And You Thought Kirk Cameron’s “Left Behind” Was Bad …

Written by Ryan Arnold on October 21, 2014. Posted in Arts & Entertainment 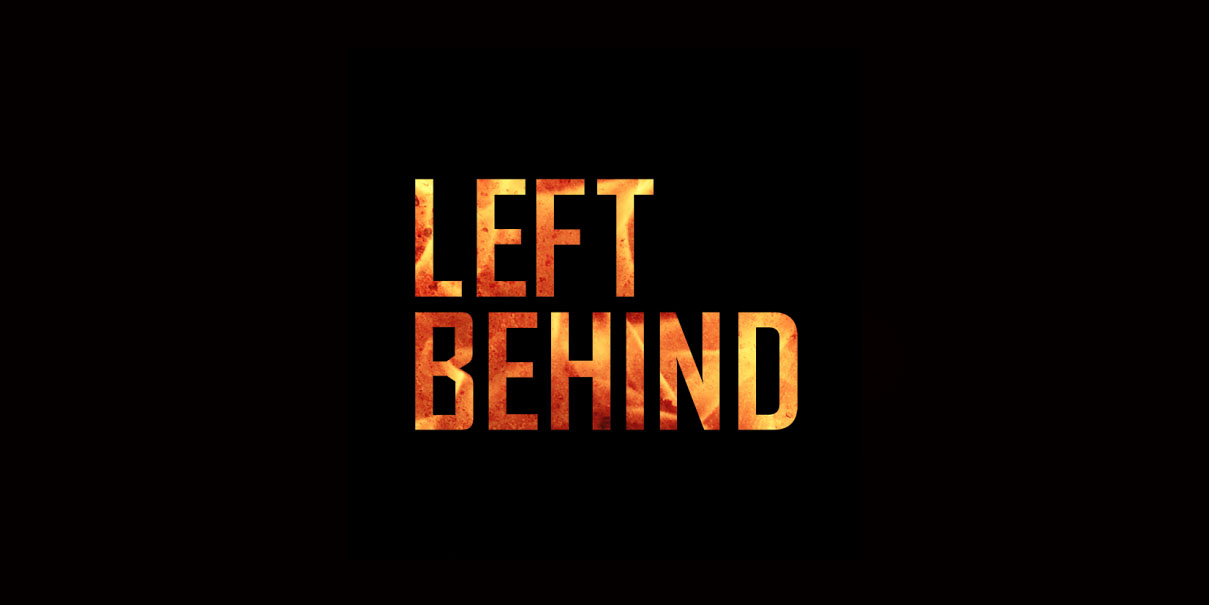 There’s no sugar coating this one: This reboot “Left Behind” is a terrible movie and it’s not even worthy enough to be placed with the so-bad-it’s-good films.

As an avid reader of the “Left Behind” series it’s frustrating to see that the studio couldn’t even present a half-baked film.

Tim LaHaye and Jerry B. Jenkins’ 1995 best-seller, “Left Behind: A Novel of the Earth’s Last Days,” takes place on the day of Rapture and the two weeks following it.

This book challenged readers on the viewpoint of Christian eschatology. Yes, it is a hard book to take in because it deals with the end times and second coming of Christ, but the book somewhat scraped the surface dealing with the book of Revelations.

After the huge success of the book, nevertheless, a series was born leading to 15 additional sequels and four films.

Sadly, some great books in the end are just too difficult to be presentable on screen … this is the case for the “Left Behind” series.

Mr. Cage’s once-promising career as an actor has now become a mere laughing-stock, but hey, at least he’s keeping a semi-steady paycheck. Right?

Like every Christian film I don’t expect much because they are low-budget, cheesy, poorly acted and full of cliches, but every once in awhile there comes a film that you just have to hide your face with shame … this year “Left Behind” is that film.

So the Rapture has started, airplane pilot Rayford Steele (Cage) and a handful of others are still stuck on Earth with chaos and destruction awaiting them.

I can’t even begin to describe how horrendous this acting was. Every scene that was intended to be taken seriously instead played out more like a bad comedy.

Along with the terrible acting and ear-numbing dialog (script by Paul LaLonde and John Patus) was the god-awful special effects.

Nothing looked remotely real or believable in this film. Instead, the film looked cheap and amateur.

Here we also get one of the most boring Raptures ever put on film. Even as a parody, “This Is the End” pulls off a better Rapture.

Director Vic Armstrong (“Double Impact”) leaves his actors helplessly wandering around in limbo because there’s zero direction or execution in this film.

At least in “The Identical” and “God’s Not Dead” (also bad films) there was some form of direction and/or meaning to the film.

At the end of the film all I could do was shake my fists and throw hour-old popcorn at the screen.

Want to see the worst film of 2014? Check out “Left Behind” at a theater near you … Just kidding I’ll save you the headache, read the books instead.

“Left Behind” receives half a star out of five.