Removing the Stigma of Dying

Written by MBU Timeline on November 19, 2015. Posted in News

MBU currently offers an unexpected psychology course on the subject of death and dying. 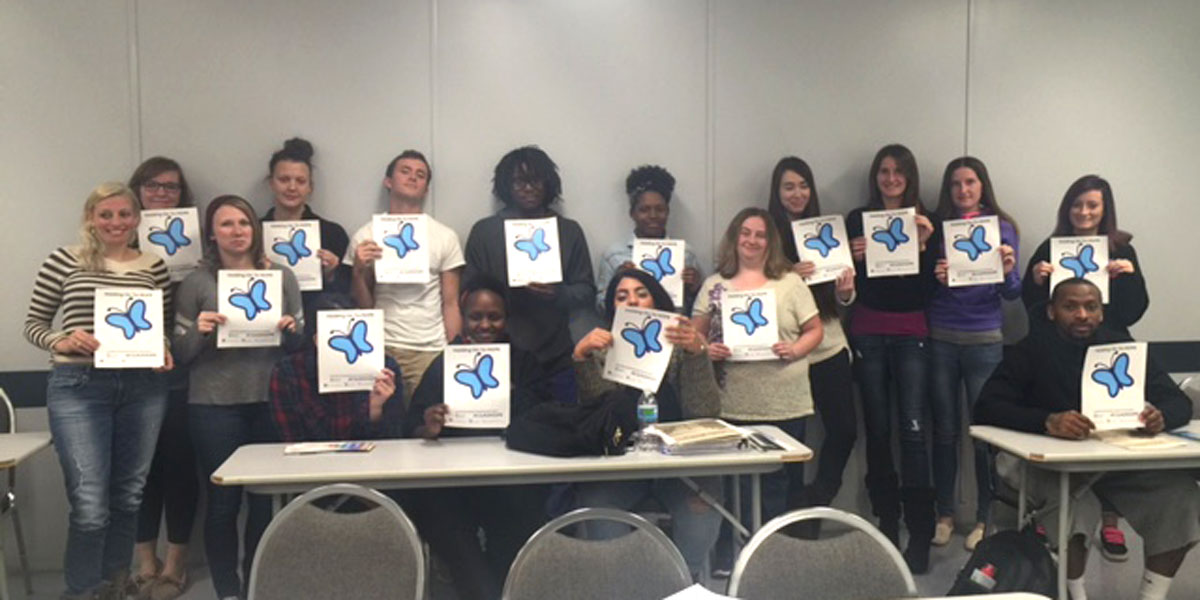 When people think of psychology courses they probably think of classes like Social Psychology and Human Growth and Development.

What they might not think of is a class called Death and Dying.

The class is a unique offering that deals with the often-avoided subject of death in a constructive and approachable way.

“The reality is death is a part of life,” explained adjunct instructor Merry Smith.

“It doesn’t have to be something that brings fear because we’re in a Christian institution, and because we believe in Jesus that He’s our hope and foundation, we don’t grieve as those who have no hope,” said Smith.

The perception of the subject of death being shied away from in our culture was a sentiment echoed by Smith and students alike.

“I think we live in this death avoidant society,” said Smith.

Valaree Logan, a junior psychology major in the class, confirmed this cultural sentiment.

“In the American way you don’t really think about death, we’ve been taught to fear it,” Logan said. “I didn’t learn about death until middle school because of the fact people are afraid to talk about it. It gets harder to cope with when you don’t really know.”

Discussion is encouraged in the class as students talk about their own stories of loss and their views on life and death.

“It’s surprising to see how much people are willing to open up about themselves and voice their opinions. It’s definitely an interesting class,” said Jennifer Simpson, a junior biology major.

“The other students in the class bring a lot to the discussion,” added Cylee Seibert, a junior psychology major.

The class also includes a field trip to Saint Louis Cremation to tour the facility and learn about cremation.

Logan added, “It’s something I’ve never thought of and now you get to see.”

Guest speakers are also incorporated into the class, who talk about a variety of subjects related to death and grief.

The speakers come from a variety of organizations including, Annie’s Hope, a bereavement center for kids, Baue Funeral Home and Mid-America Transplant Services.

Ultimately, the goal of the class is to dispel fear and increase understanding and compassion for those going through loss.