Orphans are the most vulnerable and often the most forgotten members of our society. What would change if we decided to not be discouraged by alarming statistics but instead looked at each individual story as an opportunity to change a life? 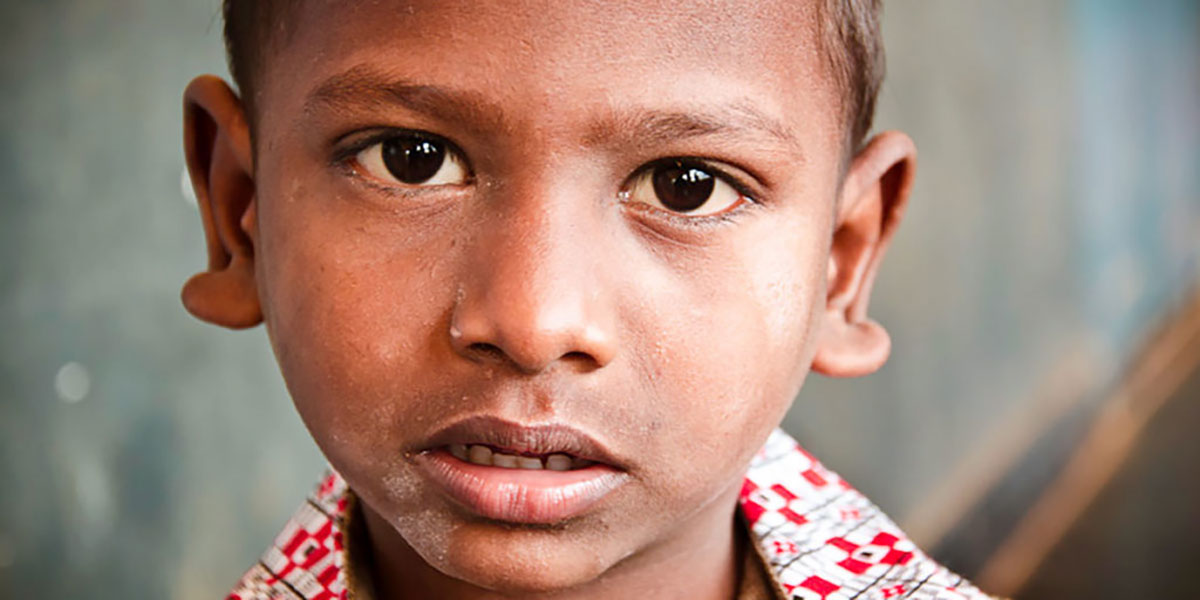 Polayya, a boy who is orphaned and living on the streets in India, is shown in this photo courtesy of Mother India Film. He is one of millions of orphans throughout the world, each with a story.

There are an estimated 132 million orphans documented in the world today, according to an article from United Nations Child. That’s 132,000,000.

International Children’s Fund, an international organization aimed at fighting for the rights and protection of children globally by providing education, nutrition, clean water, better hygiene, health care, disaster relief care and general life improvement, points out this number represents only the number of orphans documented in the world today and those who fit into the definition of an orphan.

The official definition of an orphan is a child who has lost one parent. The loss of two parents would classify the child as a double orphan. 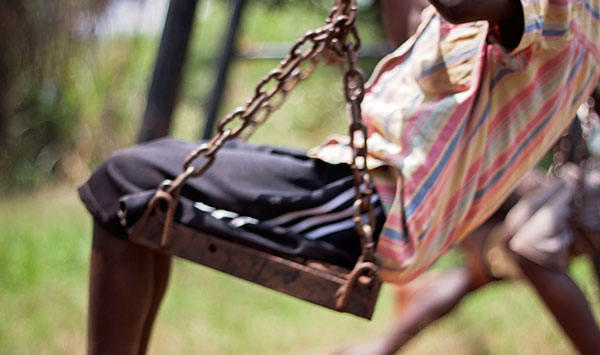 Though this is often viewed differently in the United States because it is not a rarity for a child to be raised in a home with only one parent present, the definition is justified globally because children in this situation are more vulnerable.

This classification began because of the HIV and AIDS epidemic in many countries with high populations of orphans. In many cases in these countries, if a child has lost one parent to HIV the second parent will often likewise not live to support the child.

Patriarchal societies also justify this definition because of the parental roles in the home. In these societies the father of the home provides for the family monetarily while the mother often stays home and takes care of the children.

Again, the child is left vulnerable.

However, with this definition there is a gap that is left. There are children who are left out.

The estimated 132 million does not take into account children who are abandoned, trafficked, those who live on the streets or those who are recruited as child soldiers. These children are called societal orphans and are often children who were abandoned or have fled home due to abuse.

It is estimated that today 150 million children are living on the streets.

There is an estimated 1.2 million children trafficked and 250,000 child soldiers.

This means at least 151,250,000 children are falling through the cracks of statistics, according to United Nations Child.

The number of orphans worldwide is staggering and the negative effects are many, such as inability to form healthy relationships, a higher rate of developing post traumatic stress disorder, and a low sense of self-esteem.

However, the effects and the life these children live often differ greatly based on the country in which they live.

It is important to look at individual countries and individual stories to change these statistics from just a huge number to each number representing a child.

One of these stories begins in India. Two young children, Polayya, 3, and Koteswari, 7, were forced to leave their home at a young age due to abuse. 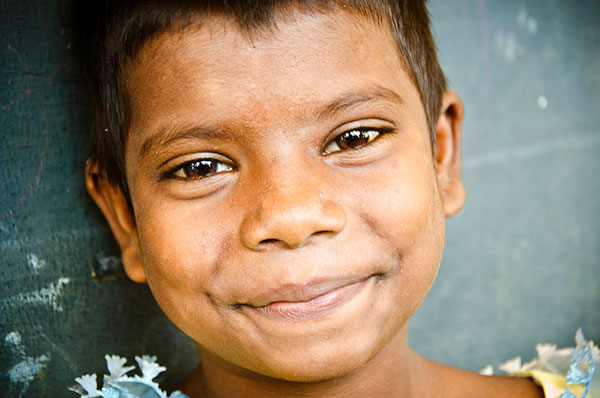 Koteswari, the older sister of Polayya, is photographed in India in a photo courtesy of Mother India.


The children were in a home with two alcoholic parents who forced them to beg for money on the streets.

One day the children returned home with an amount of money that was insufficient in the eyes of their father and he threw a rock toward the children, hitting Koteswari in the back of the head, according to reports from Mother India.

The children fled their home on a train and joined a group of orphaned children on the streets of India.

This became their life. They lived on the streets surrounded by disease and substance abuse while begging for money to provide for their basic needs.

This was and still is a reality for some orphans in India.

In China, there is a law that families are only able to have two children which causes children, mainly girls, to be abandoned.

Children are left outside orphanages, in public restrooms, in trash cans, and in the wilderness.

Sometimes these children are found and brought to the orphanages. Sometimes they are not so lucky.

Africa is riddled with poverty, disease and war-torn communities leaving many children orphaned and vulnerable. In fact, the continent holds over half of the world’s orphans.

However, not all the stories have sad endings and one of the most heartwarming stories comes from the African country of Uganda. 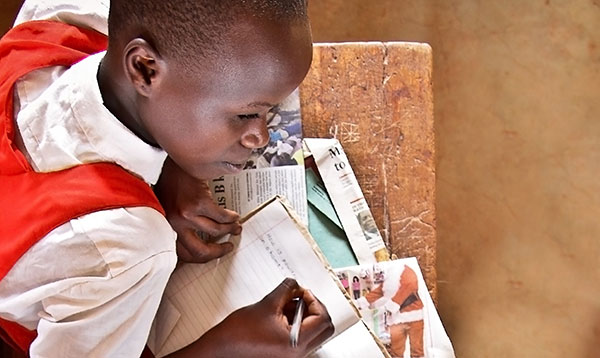 Katie Davis, author of the autobiography “Kisses from Katie,” went to work with vulnerable children in Uganda for a year. But, this year soon changed into her devoting her life to these children.

Davis began by teaching school in the country and soon found herself as a mother to over 10 orphaned girls from Uganda.

These girls now have a place to call home and a person to call mother because Katie decided to make a difference.

Amazima is a non-profit that serves to feed, educate and uplift orphaned and vulnerable children living in Uganda.

They do this through farming and medical outreach, education at the Amazima school and encouraging local artisans to combat poverty and encourage community involvement.

Davis found practical ways to reach out and assist the vulnerable and those too often left behind.

Through her actions and resilience in noticing the individual Davis is changing a community and strengthening the vulnerable.

It can be simple to get caught up in the massive statistics of orphans globally and become overwhelmed.

It can be easy to slip into the mindset that there is nothing one individual to do to change those statistics.

However, change starts one child at a time.

Davis said it best in this quote from her book, “Kisses from Katie.”

“And I’ve noticed something about people who make a difference in the world: They hold the unshakable conviction that individuals are extremely important, that every life matters. They get excited over one smile. They are willing to feed one stomach, educate one mind, and treat one wound. They aren’t determined to revolutionize the world all at once; they’re satisfied with small changes. Over time, though, the small changes add up. Sometimes they even transform cities and nations, and yes, the world.”

The world can be transformed when each number in a statistic is changed into one child with a story. 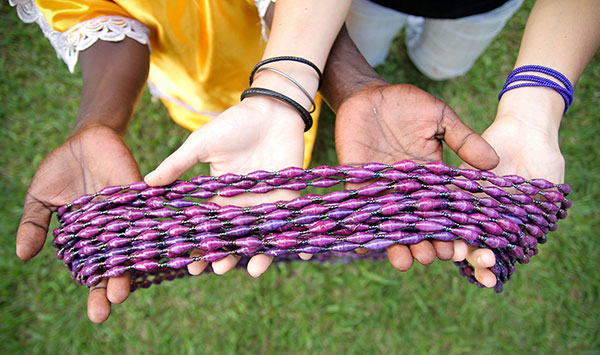 Children in Uganda bead necklaces in a photo courtesy of Amazima Ministries.