YMCA: More Than a Gym

The YMCA is known for affordable exercise opportunities, a 1970s hit song and after-school care for kids in school. But, beyond those aspects are people who are working toward changing lives through vibrant programs that enrich communities. 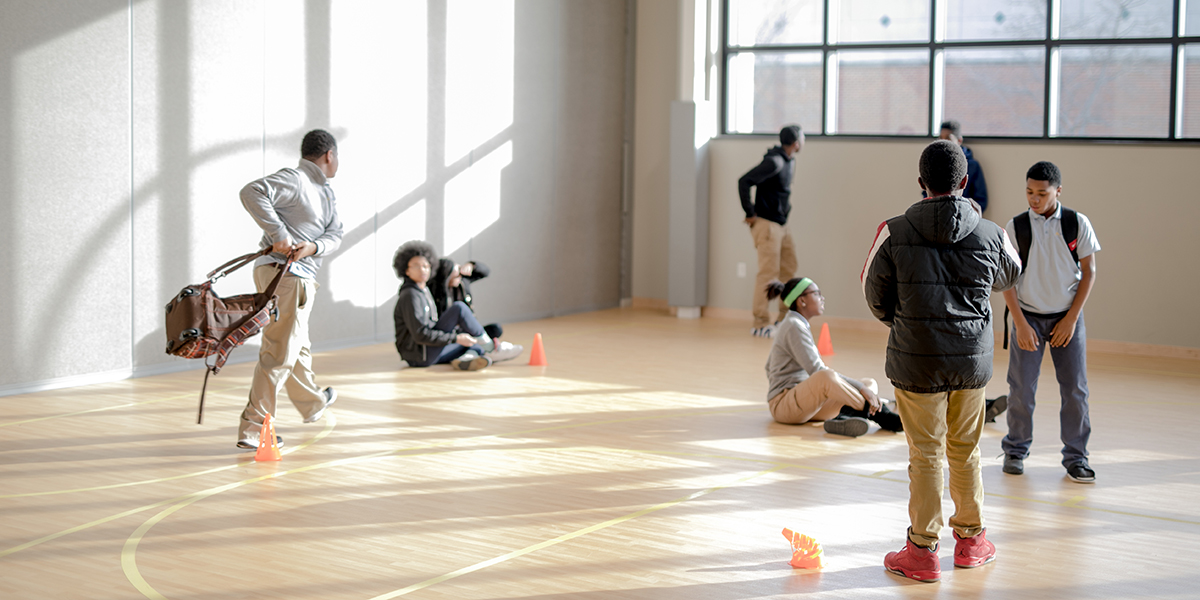 Most people do not know the name, Victor Edward Willis. Nor could they understand how he dressed.

But, the lead singer of The Village People, that late-1970s few-hits wonder disco group whose biggest hit regaled about the Young Men’s Christian Association, was not singing about leadership groups, athletic goals or mentoring sessions in their 1978 hit song, “Y.M.C.A.” 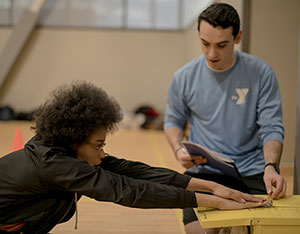 Ben Carril, an alumni of Missouri Baptist University and a Team Program supervisor for the  St. Louis area YMCA, known as the Gateway YMCA, is thinking about the real-world needs the current “Y” fills every day in the St. Louis community.

“At the YMCA we work with kids who are not being reached normally. We specifically focus on youth development, social responsibility,” said Carril.

After earning a degree in psychology, Carril began working for the YMCA in August of 2017 and knows the unique position of the organization, which was founded in 1844 as a  response to unhealthy social conditions arising in the big cities at the end of the Industrial Revolution.

“Our programs have an extra step closer to the kids than even the teachers. When we work with students in schools we have the chance to communicate on a personal level about character and morals,” said Carril.

Some of these programs include after-school care, fitness programs, leadership programs and even a financial program called, “Money Makers.”

“At the YMCA we look for opportunities to be a resource where that skill or value might be lacking in their lives,” said Carril.

These programs make real change, as indicated in one testimony.

“One boy, I’ll call him Mark, seemed as the bully at first, but after six months we learn he is being bullied. Through this, we have been able to work with home and help him gain a new perspective on how to treat people and how to manage anger,” said Carril.

Mark was a part of what the YMCA calls their Leaders Program, which is a program built on conversations about culture, news and what it takes to be a leader.

“Through the Leaders Program we are trying to stretch them with conversations that they might not have in school. For example, one day we sat and discussed the Florida school shooting. After that we broke down what anger is and how it can be appropriately handled,” said Carril.

These conversations are necessary for students the YMCA reaches.

On the YMCA website they describe the leadership program by saying, “Leaders Clubs help develop youth ages 12 to 18 as leaders, while fostering a culture of service. With adult advisors, teens have role models and mentors who can have a positive impact on their lives as they grow in their desire and ability to be a positive force in the community.”

Carril works for the Health and Wellness Outreach Department of the Gateway YMCA Community Development branch.