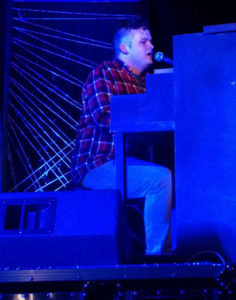 Nathan Huskey plays piano as a member of A Day at War, a band that opened for headliner Kenny DeShields. 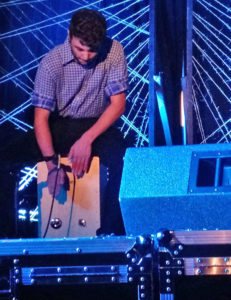 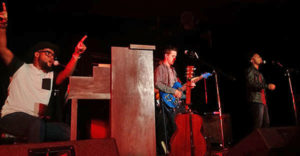 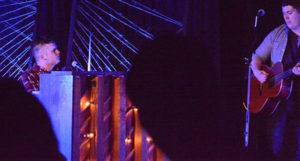 Nathan Huskey, left, and Eric Phillips, of A Day at War. 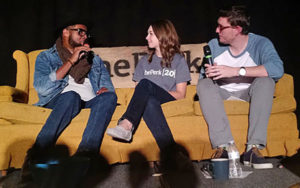 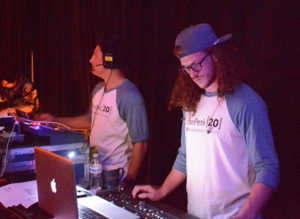 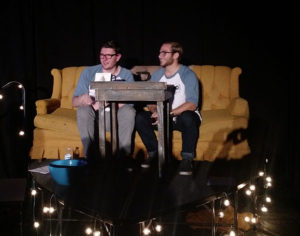 Matt Williams and Jacob Virtue on the stage couch. 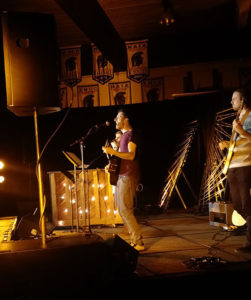 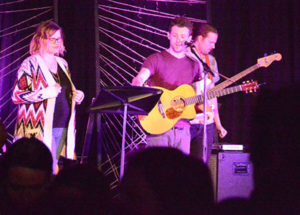 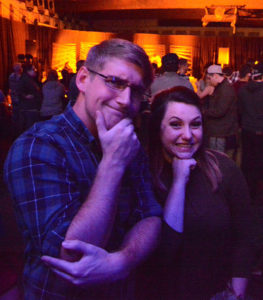 Demitri Earl is a staff journalist for MBU Timeline. He is a senior seeking a degree in Communication Studies.