Can We Ever Feel Truly Safe Again?

Written by MBU Timeline on October 31, 2017. Posted in Opinion

BLOG PART 2: On Oct. 1, 58 people were killed and 500 people were injured at a country music concert in Las Vegas. Gunman Stephen Paddock, 64, got on the 32nd floor of the Mandalay Bay Hotel, shot a security guard and then opened fire on the concertgoers. For our MBU Timeline writers, a question to reflect on and blog about is: Are we ever safe anymore? 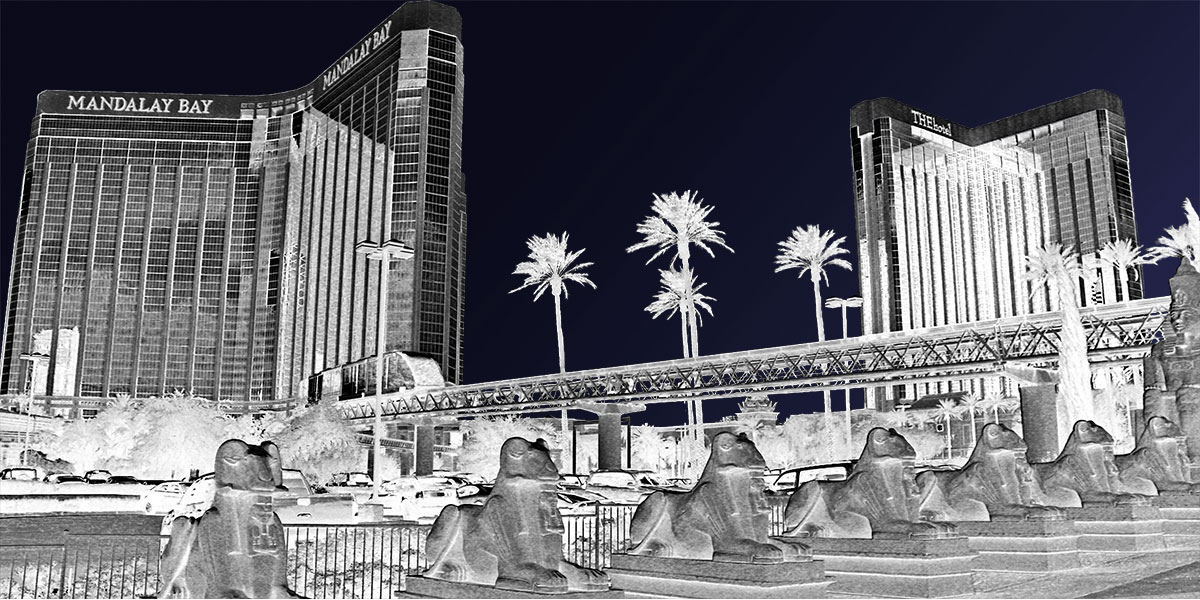