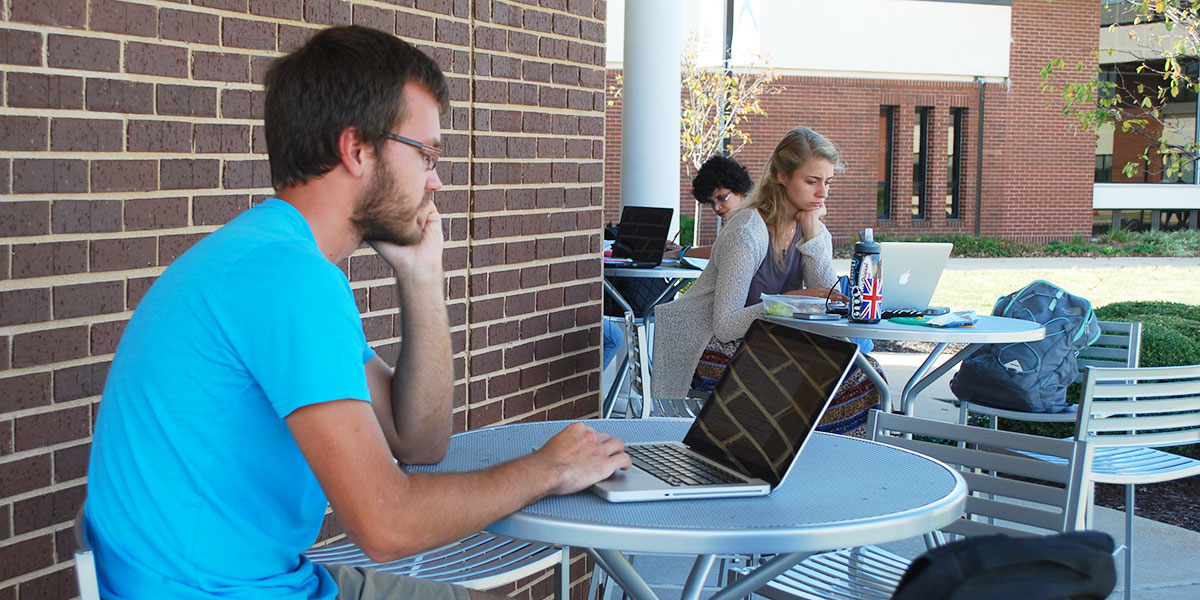 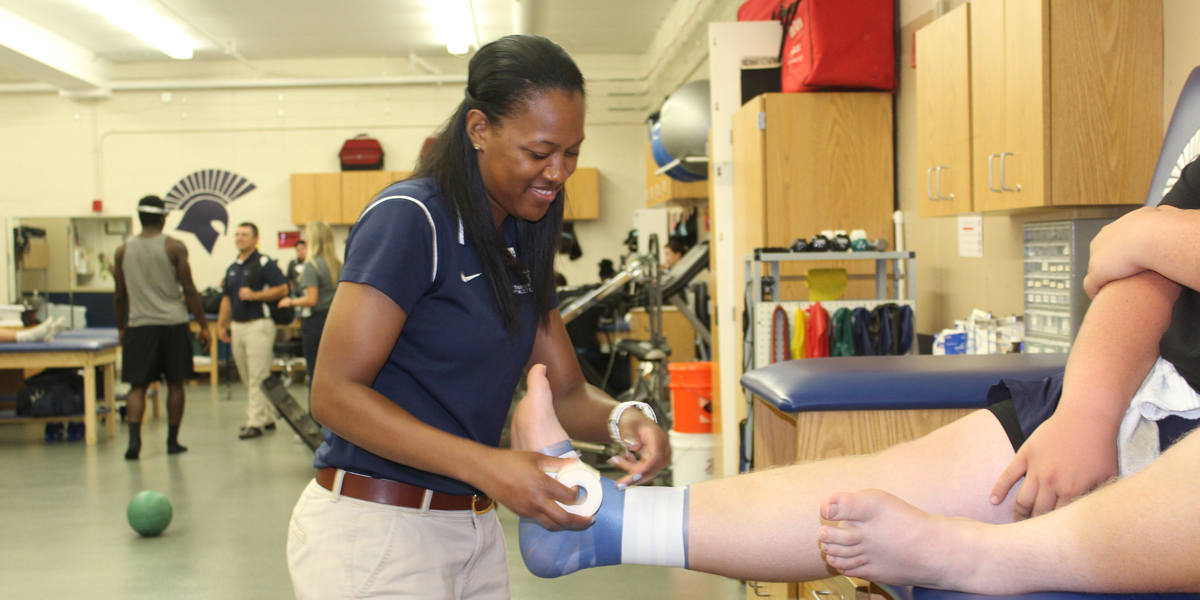 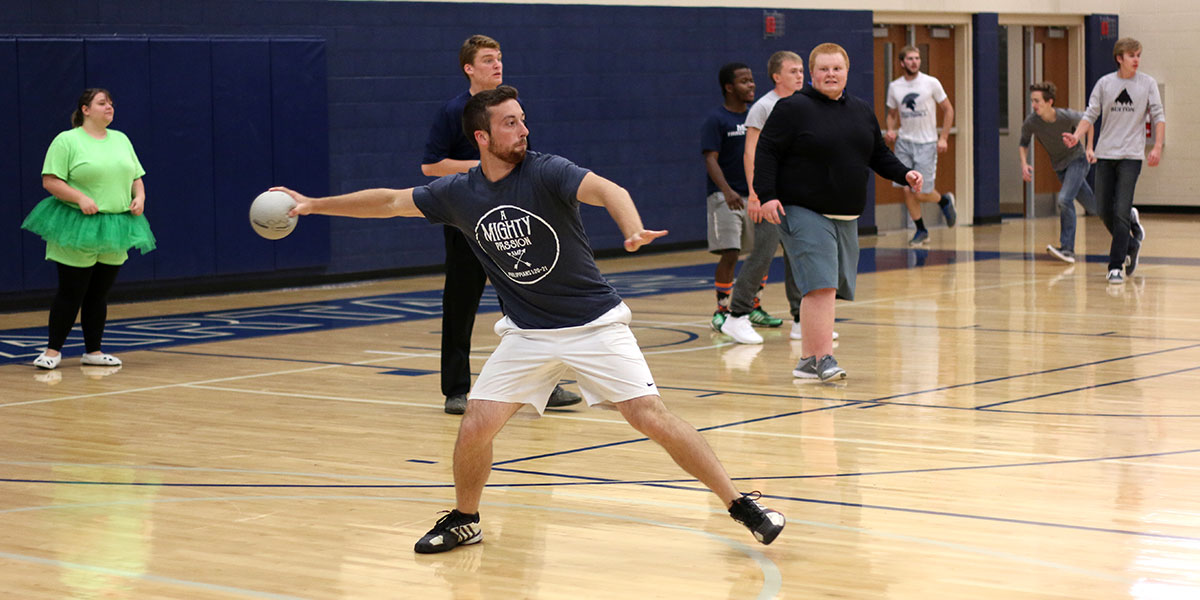 Written by Ryan Rerich on November 3, 2015. Posted in Opinion

Over three years have passed and my time at MBU is coming to a close. As the years positively progress, so do the renovations. 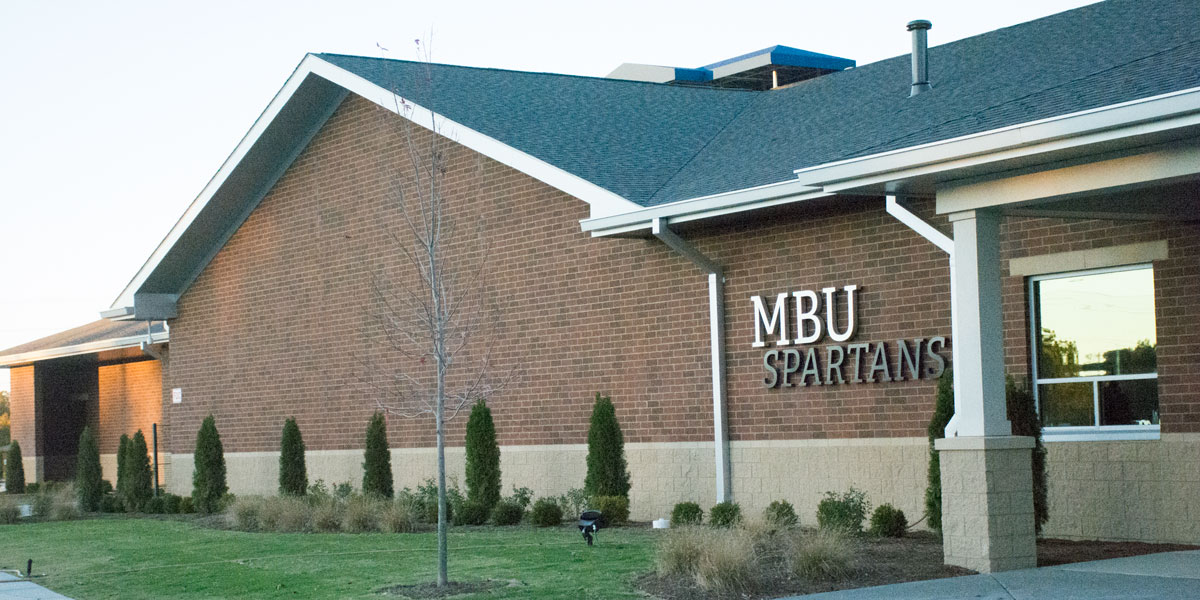 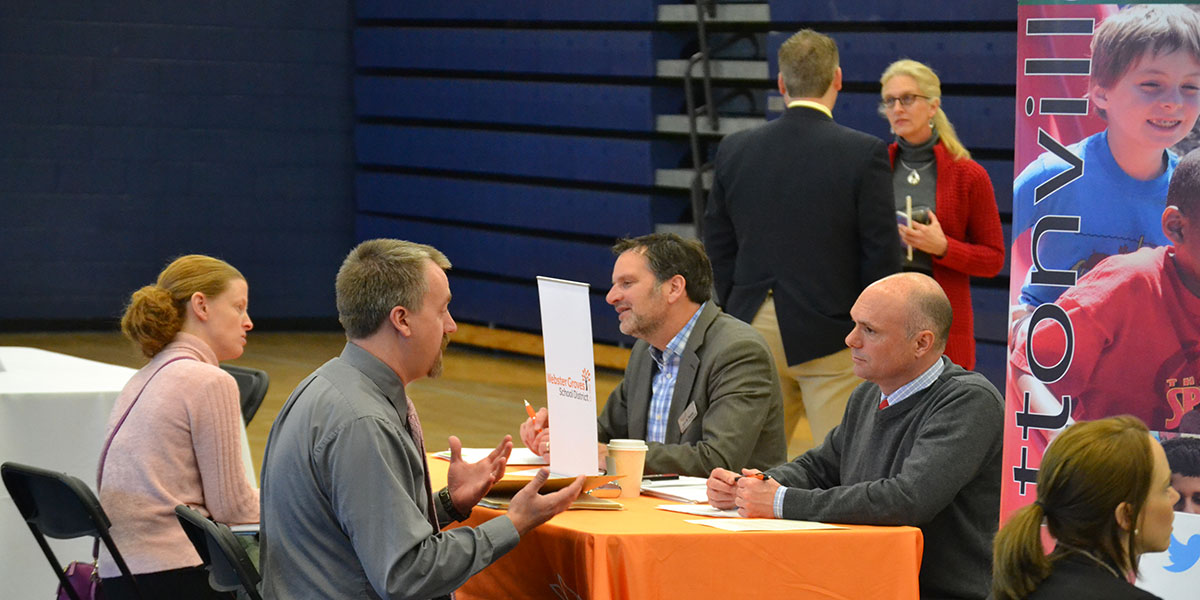 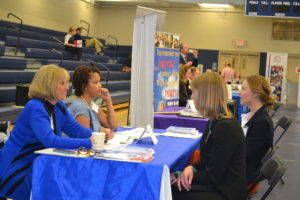 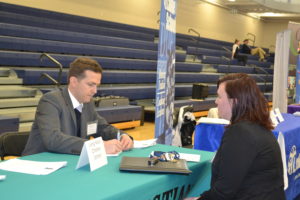 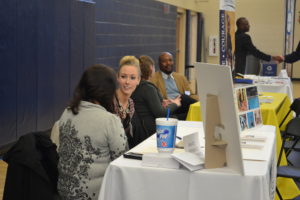 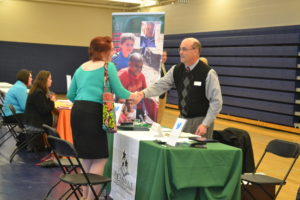 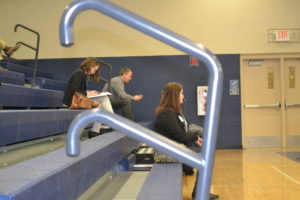 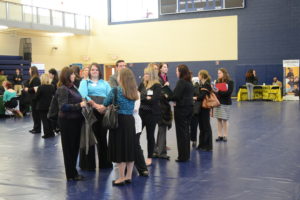 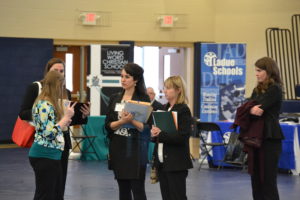 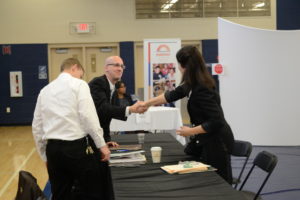 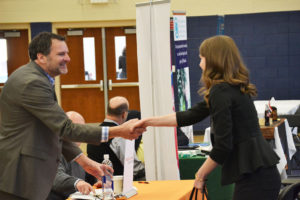