Written by Abby Kassebaum on September 27, 2017. Posted in Updates

When the spring semester begins winding down each academic year, students close their textbooks for the summer, but for some it’s time to put their studies to the ultimate test. 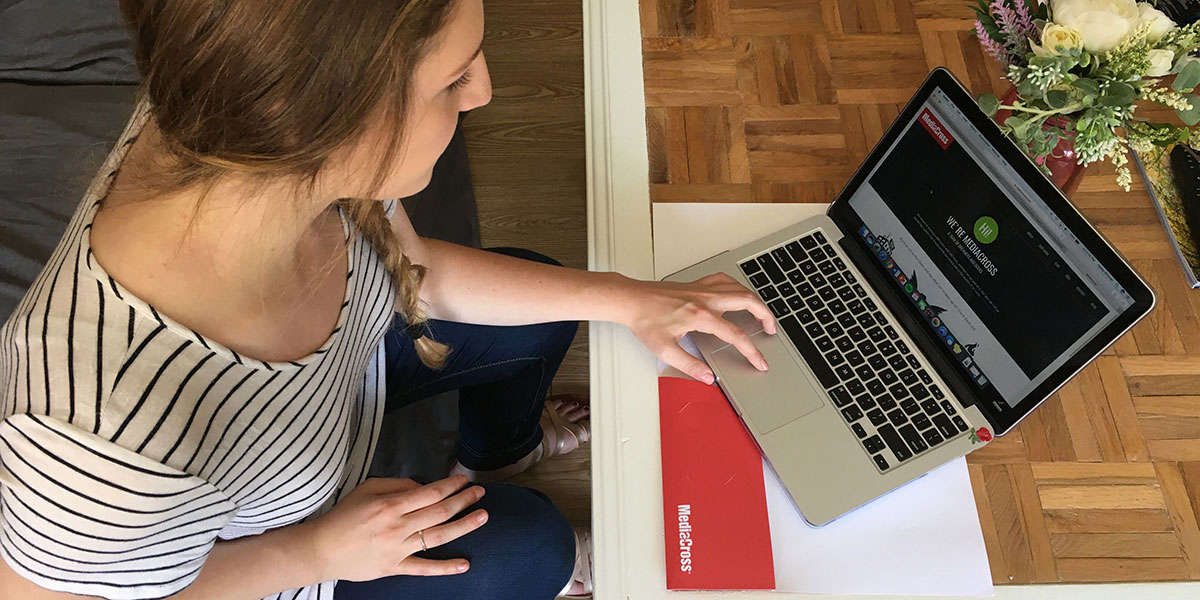 Public relations student Shelby Wannemuehler works on her latest project for her internship at MediaCross. 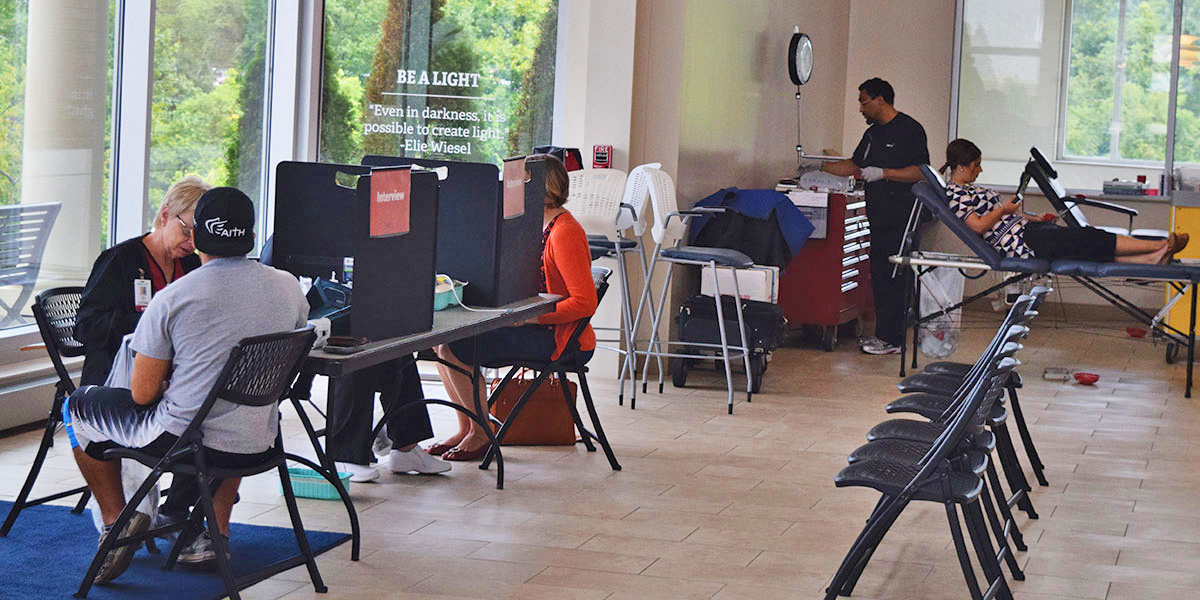 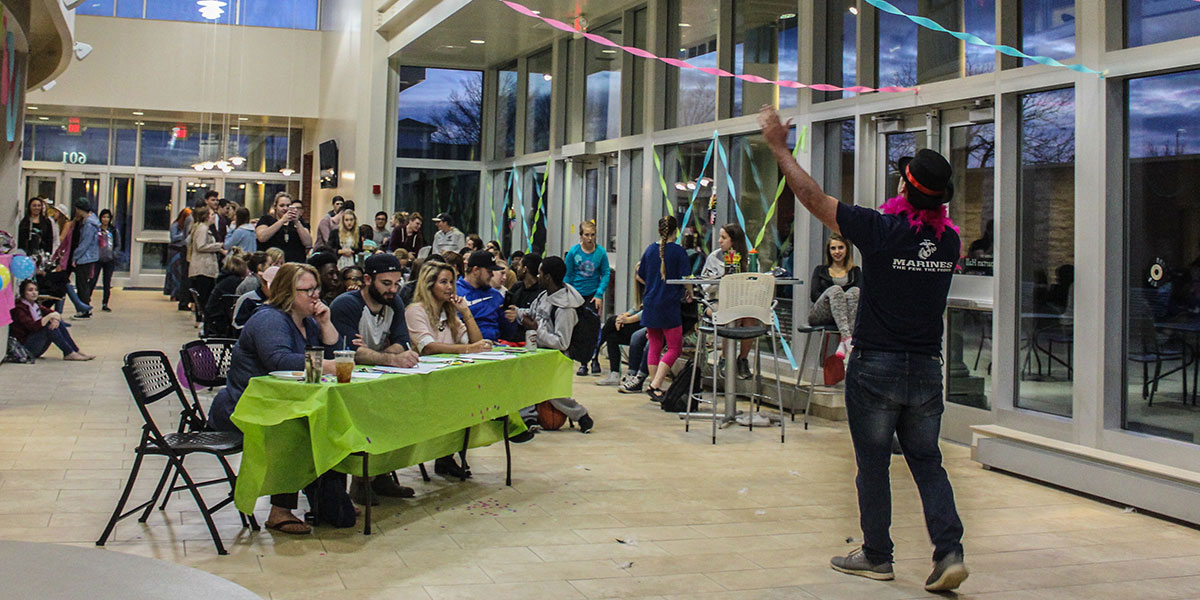 Written by Michael Aylor on December 6, 2016. Posted in News

MBU students can utilize free yoga classes in the SRC, serving as a great stress reliever and fitness option. 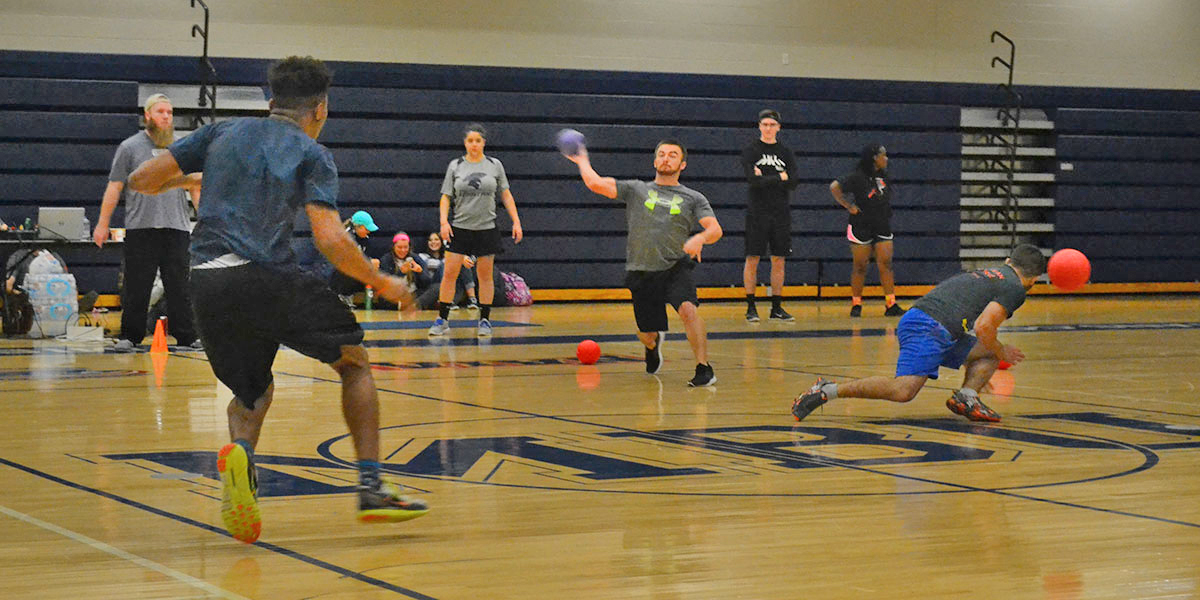