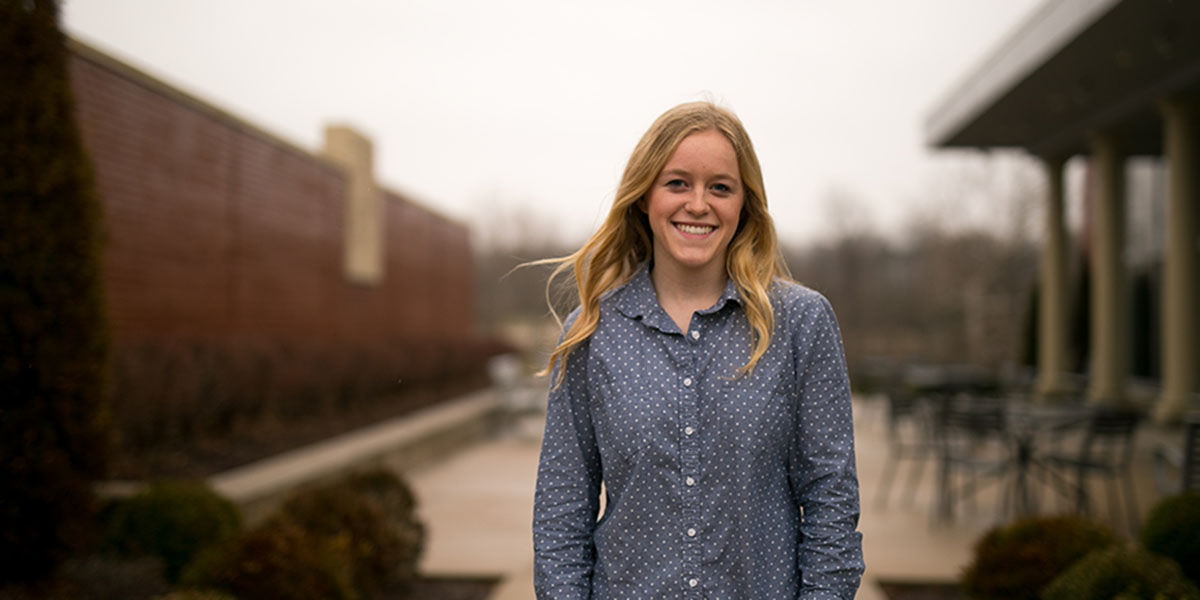 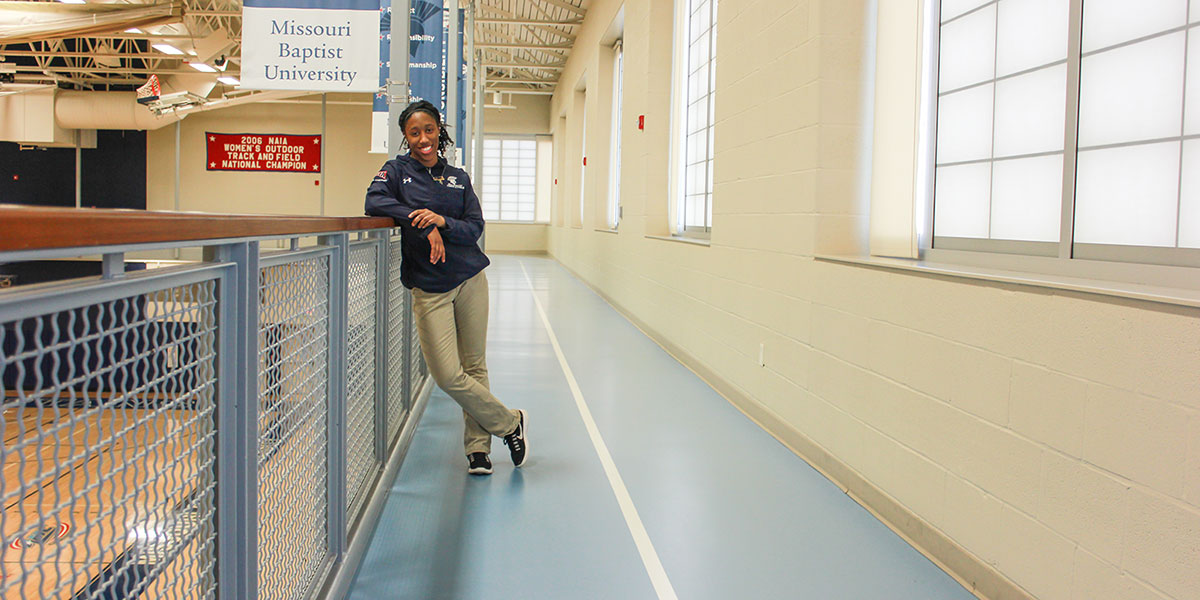 Rise to Adversity, How Running Transforms Me

Written by Joshua Daugette on October 1, 2015. Posted in Opinion

It is painful, exhausting and stressful.  However, this activity can help build character on and off the track. 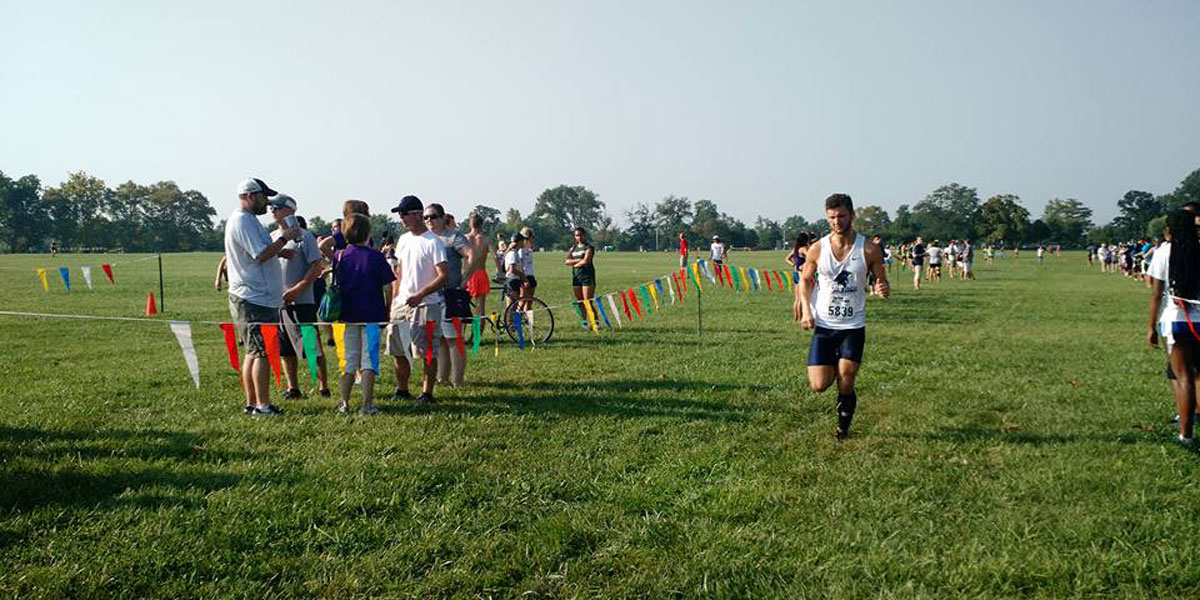 The Rundown on Men’s Track

Missouri Baptist University’s 2014-15 men’s track and field team has enjoyed successes from the indoor season and leaders on the team have a positive projection as they head into the outdoor season.