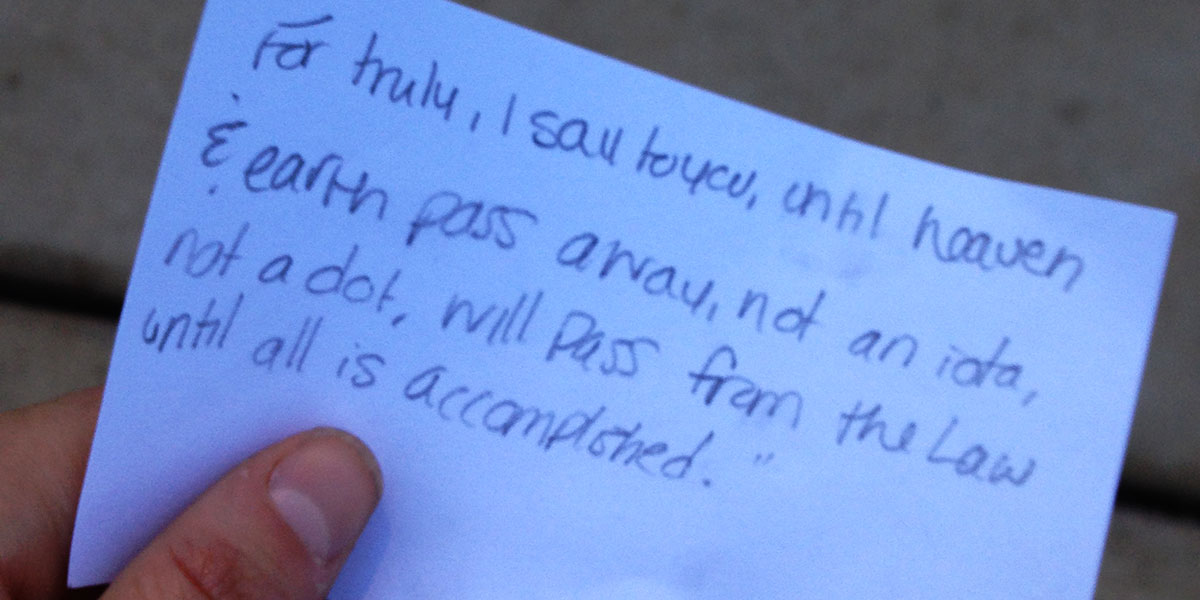 Written by David Long on September 26, 2014. Posted in Opinion

Thoughts, reasons and explanations on why serving God is the only way to live your life.

NEW STORY ALERT: MBU Theatre opens “Into the Woods”, a fun, fast-paced musical that challenges ideas about good and… https://t.co/PhjH3KaDV2

John Smith fell through the ice of Lake St. Louis over five years ago and spent 15 minutes submerged under its froz… https://t.co/vxvGYbZXIc

RT @MBUAthletics: Congratulations to this week's Spartan Athlete of the Week, @mbu_xctf standout Megan McCrary! The senior was the Spartans…

RT @MBUEsports: For the first time in program history, our League of Legends team has made the @CStarleague playoffs! #SpartanUp https://…