Written by Jessica Kunkel on December 23, 2022. Posted in Opinion

The winter weather is a great time to get together with family and friends to pop in your favorite Christmas movie. With so many holiday movies to choose from, the Christmas classic “Elf” is a must-watch for sure. Additionally, there are many other Christmas movies that are at the top of the MBU community’s favorites. 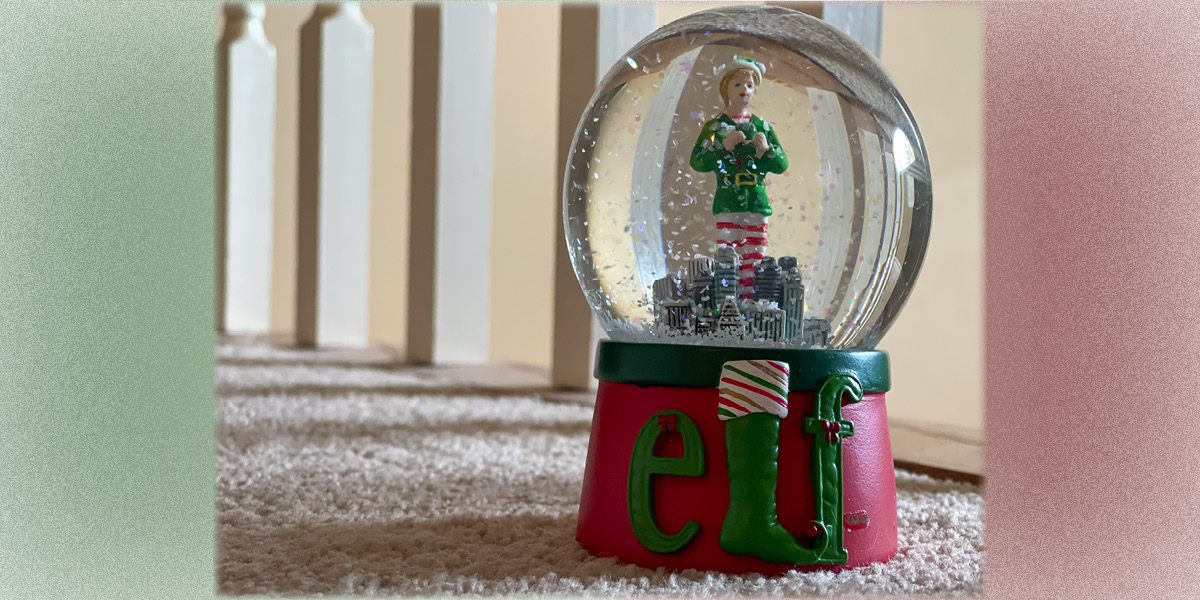 Watching Christmas movies is always a fun activity to do over the holidays. “Elf” is a great movie to consider this season if you are looking for a silly, comedic and heart-warming movie. The original 2003 motion picture “Elf” was created into a musical in 2010 by Thomas Meehan and Bob Martin. I acquired this “Elf” the musical snow globe after seeing the performance in December of 2017 with my dad. This snow globe is special to me because not only do I collect them but it is adorned in “Elf” my favorite Christmas movie of all time. Photo by Jessica Kunkel 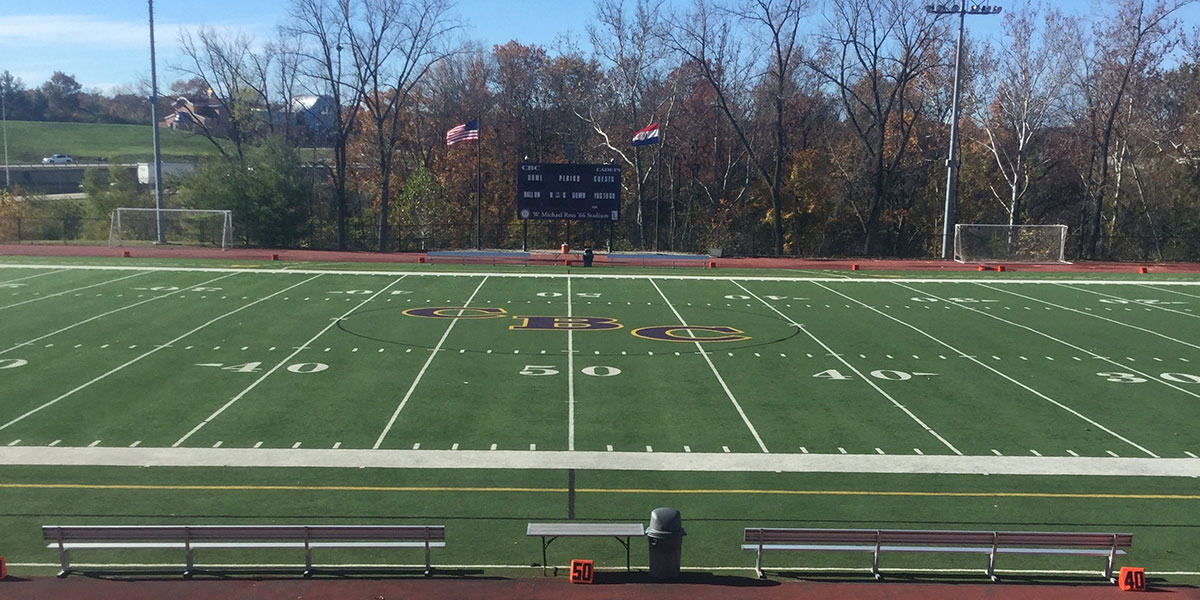 History Just A Day Away

The first-ever football game will be played Thursday for Missouri Baptist University. Are you as prepared for the game as our Spartans?