A Mission Trip only 20 Minutes Away

While many tend to think that a mission trip must be overseas, our mission field is all around us and New City Fellowship Church gives us a chance to spend a day on a mini mission trip working in the city of St. Louis. 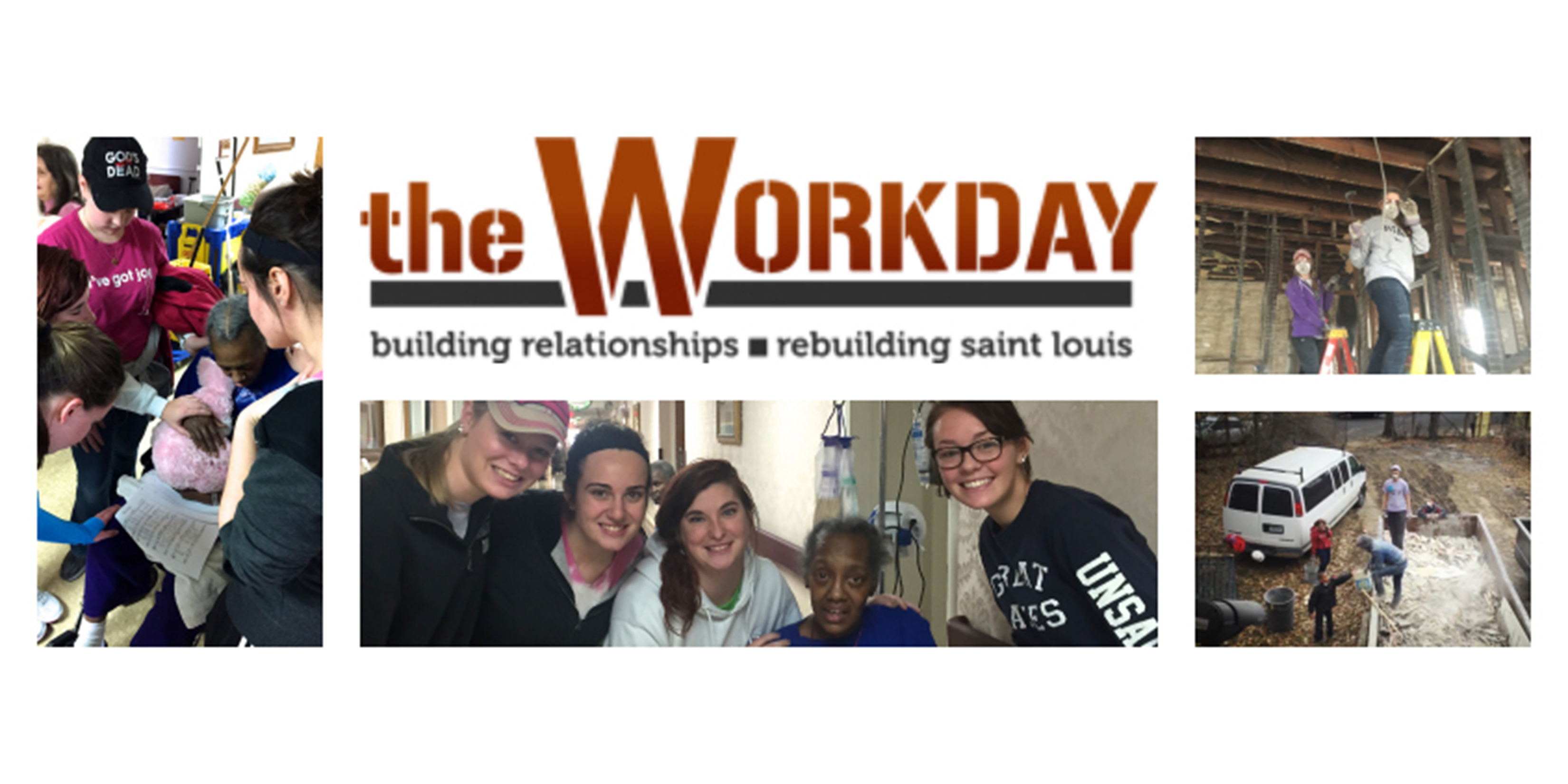 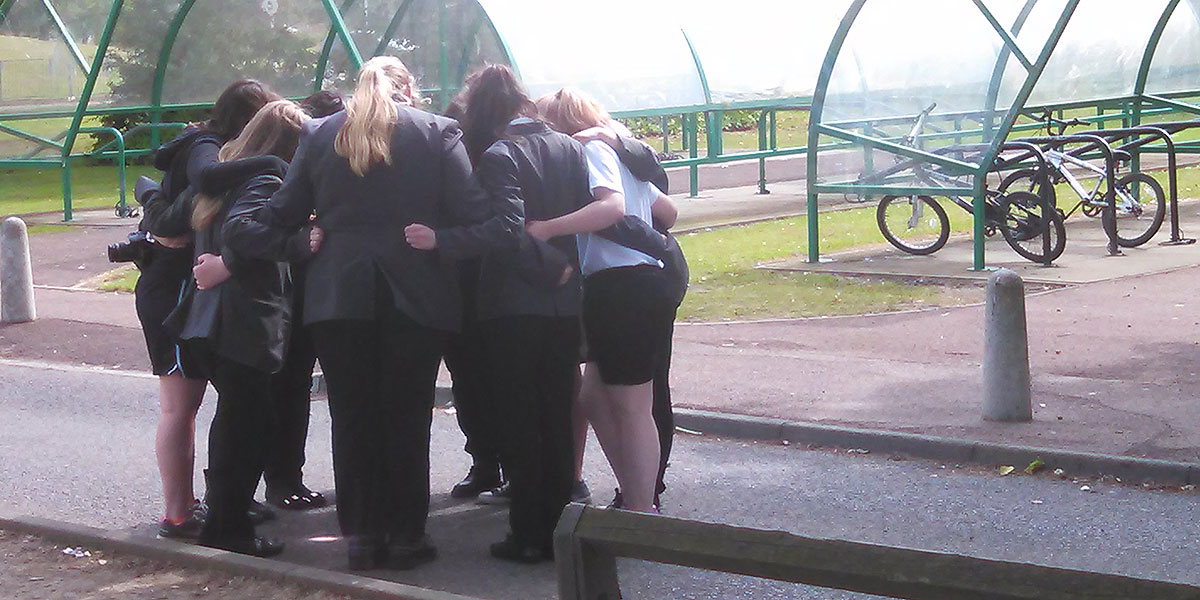 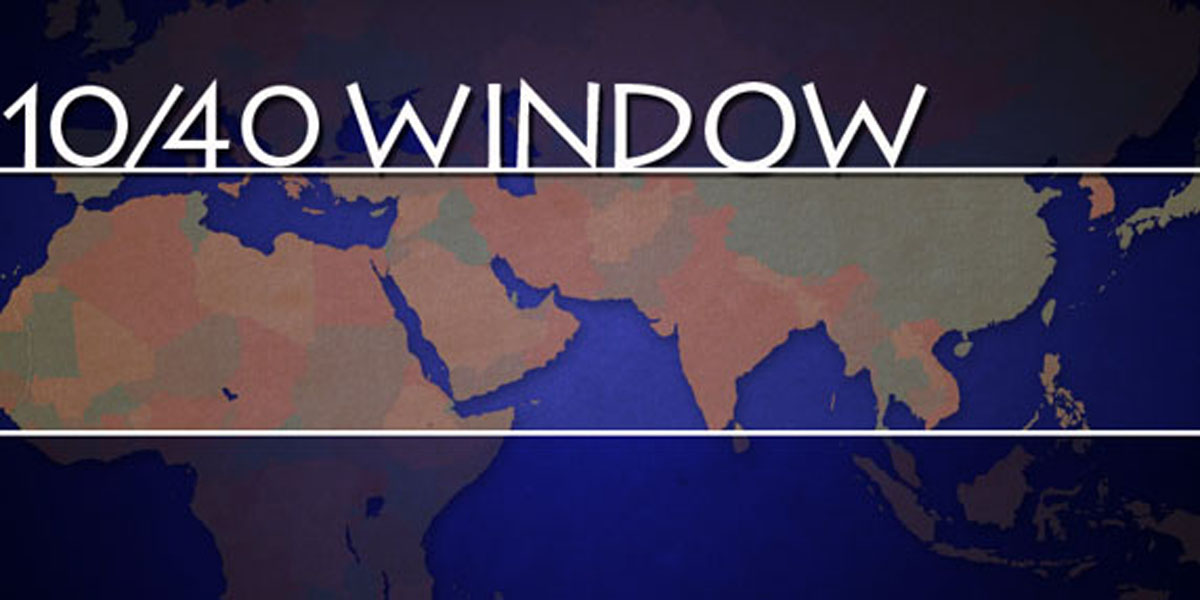 Written by Cassie Nesbit on February 25, 2014. Posted in News

Haley Grueber shares what she is looking forward to this summer and how God is making it possible. 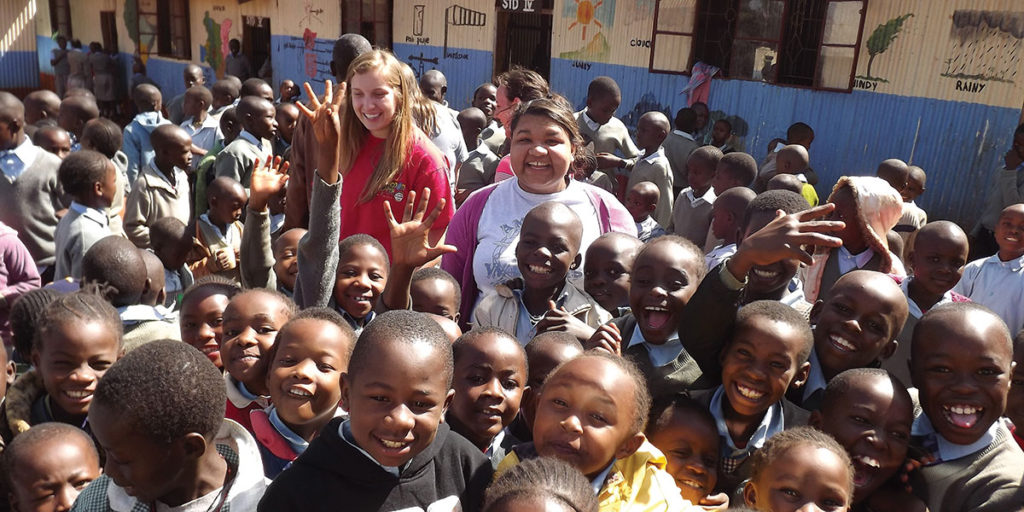