Written by Kara Sasiela on November 6, 2015. Posted in Opinion

Thinking through a Christian perspective makes it easy to choose life in situations that seem a little more gray.

Photo by Madisyn Yeast and Illustration by Kara Sasiela

Do You Know how Halloween Actually Began?

How did Halloween begin and how do students feel about the ritual these days? This two-part story delves into the origins of All Hallow’s Eve, and then inquires about whether this is a dark holiday or fun tradition. 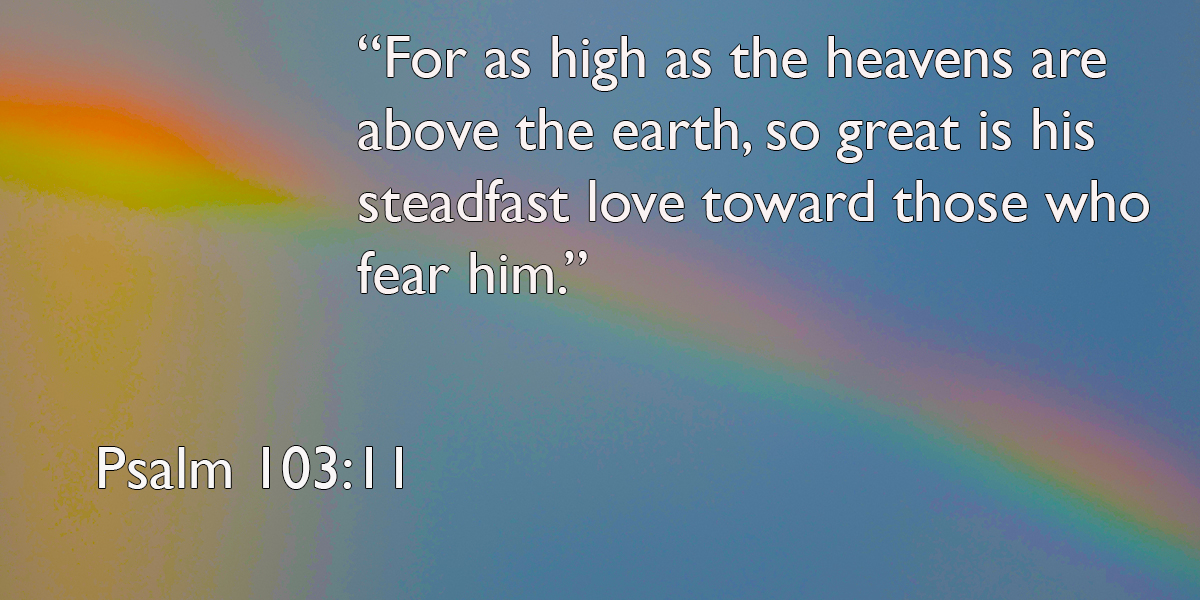 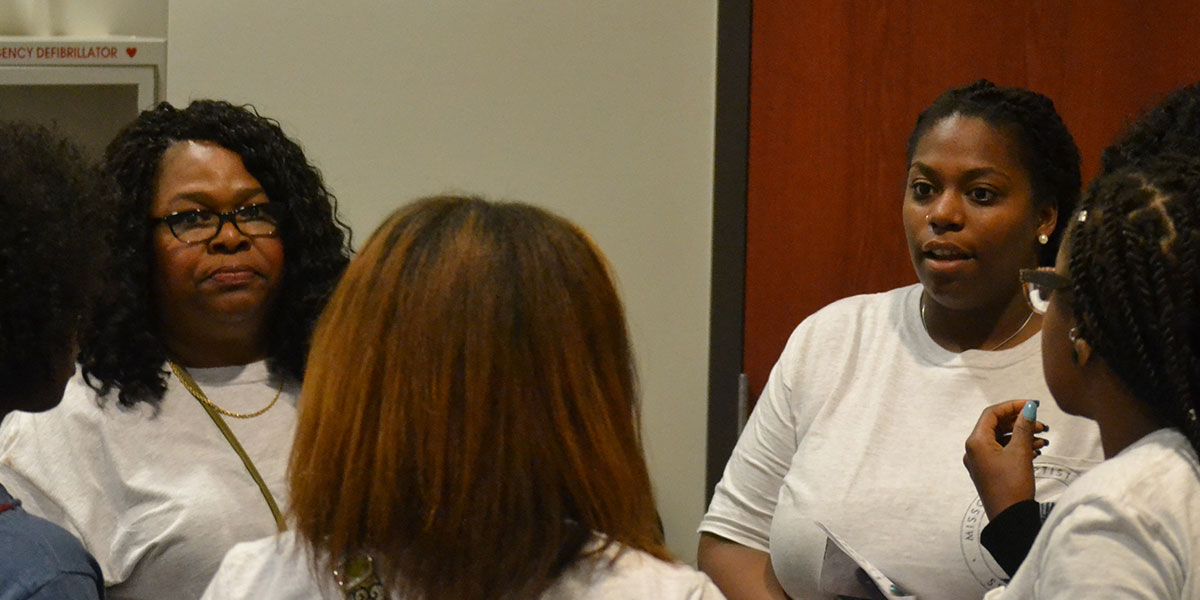