Easter Sunday Reminds Us of Blessings in All Situations

Written by MBU Timeline on April 3, 2021. Posted in Opinion

As Easter Sunday is upon us, we are able to reflect back on one of the most challenging years in the history of our nation. For some of us, Easter Sunday might be a time of questioning His presence during the difficult challenges of this past year. And our God is certainly big enough to answer all of life’s questions. For others, Easter Sunday is a time of reassurance that an almighty God sent his son to die on the cross for our sins, and rise from the grave to give us all hope for a future. So the question we are asking our journalism students to blog about today is: In this particularly challenging year, what does Easter mean to you? These blogs are Part 2 of a two-part series. Click here to read Part 1 blogs. 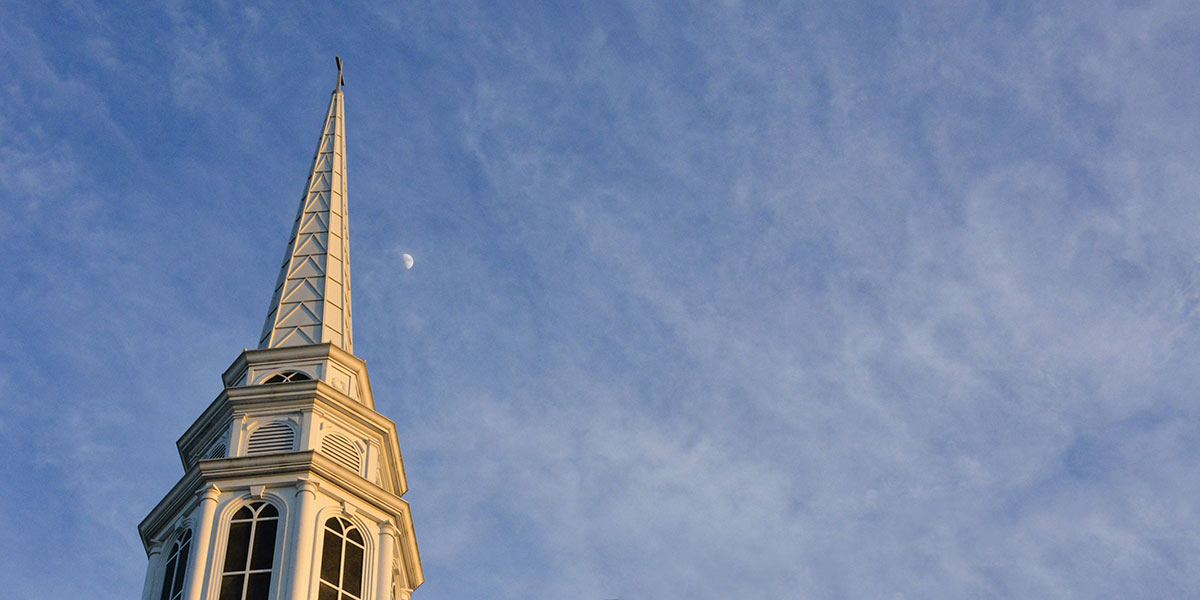 Assembling in the traditional church setting has been especially difficult during this past year, and at times completely impossible, but this weekend we are reminded that the body of Christ is not about buildings, it is about Christians recognizing and giving thanks for Jesus’ ultimate sacrifice for a fallen world.        Photo by Jack Gienke

A Senior Perspective on Graduation and the Future

Graduation will be here before we know it, and countless thoughts are going through the minds of seniors, concerns about the future finding a place alongside thoughts of wonderful memories made in college. 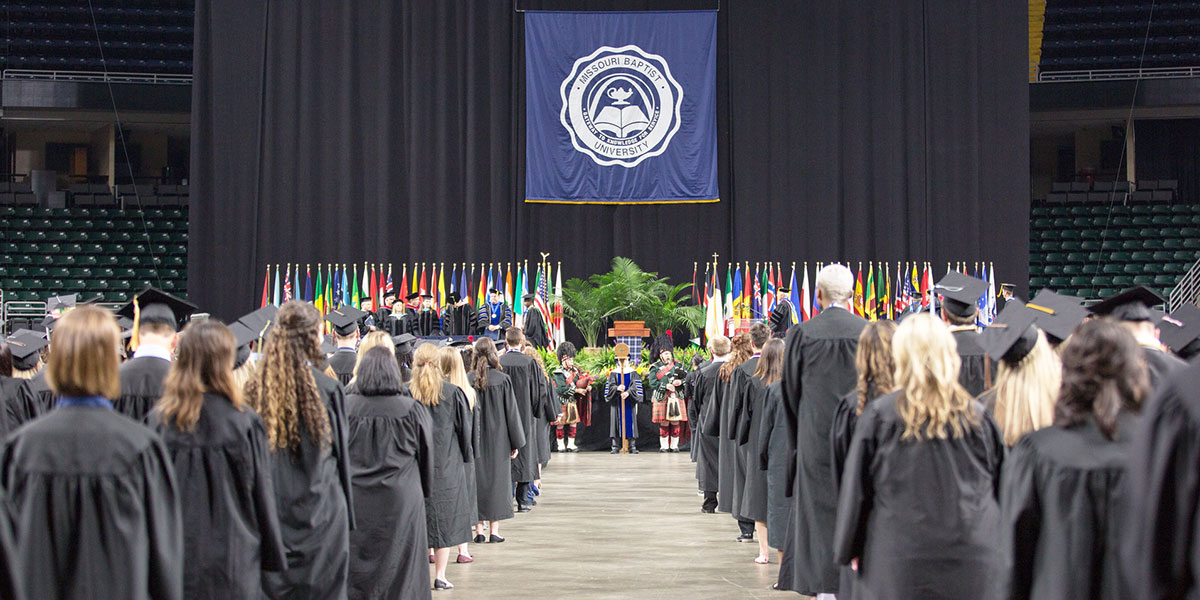