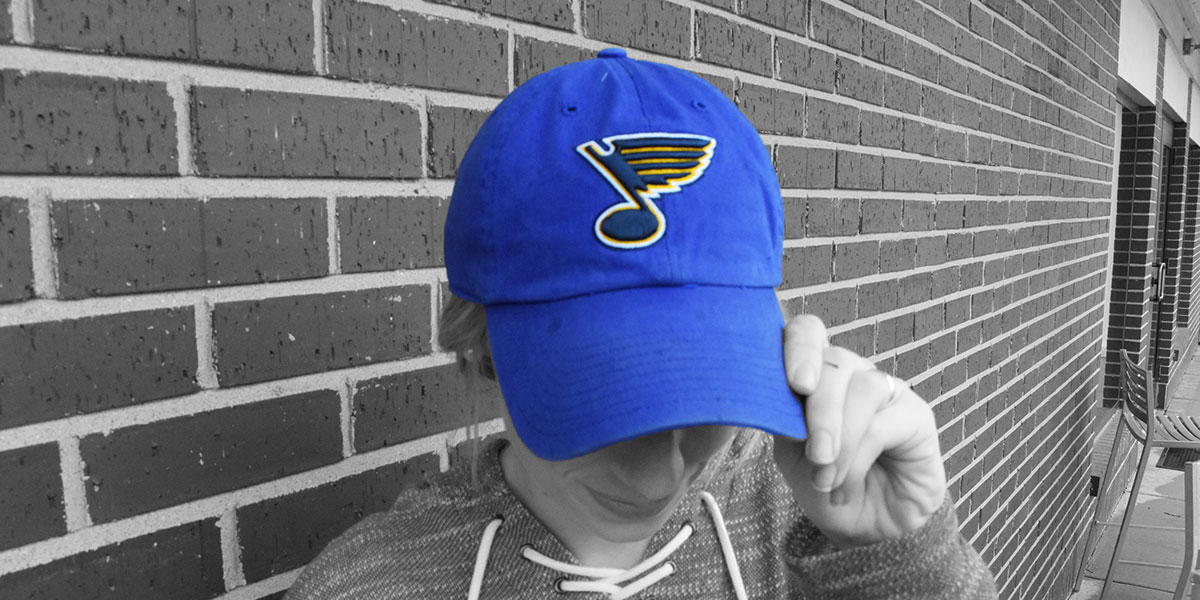 Written by MBU Timeline on November 7, 2016. Posted in Opinion

In light of Tuesday’s presidential election, MBU Timeline’s Basic Reporting and Writing for Journalism class conducted spot interviews asking students and faculty around the main campus either, “As we head toward the presidential election, do you feel like your vote even matters? Why or why not?” or “At the end of day what do you think your duty is as a citizen in this election?” These are their responses. 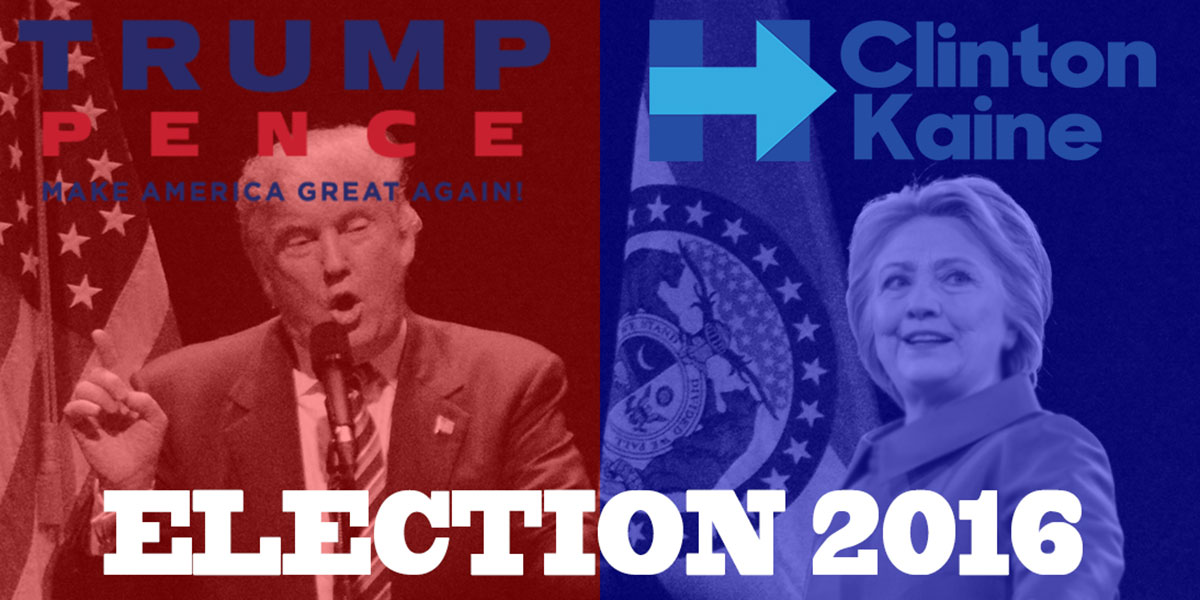 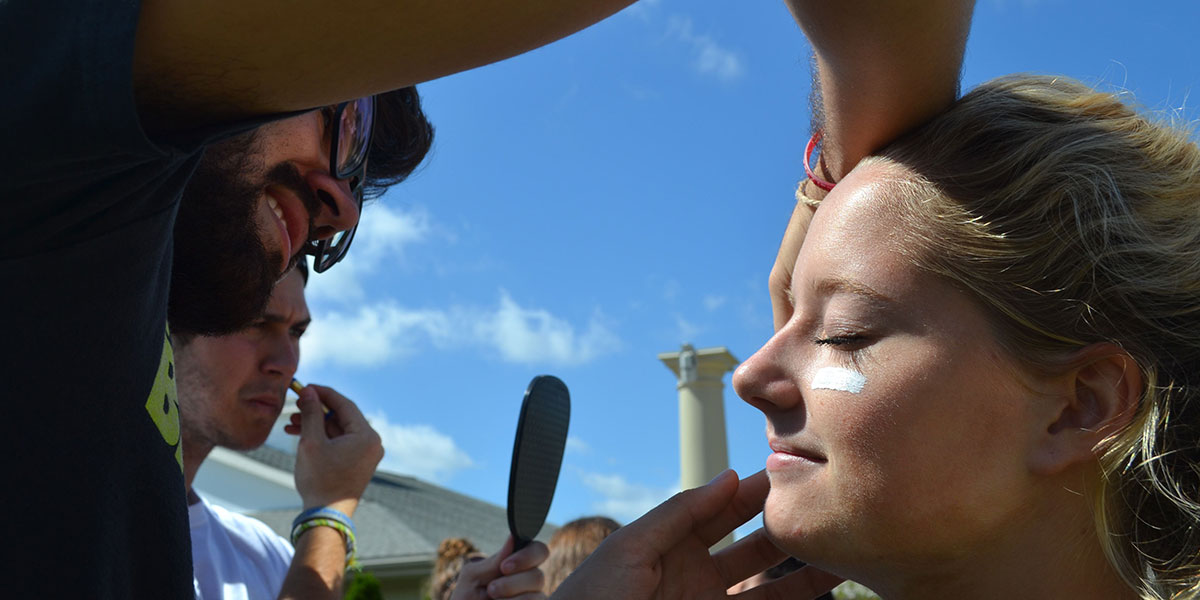 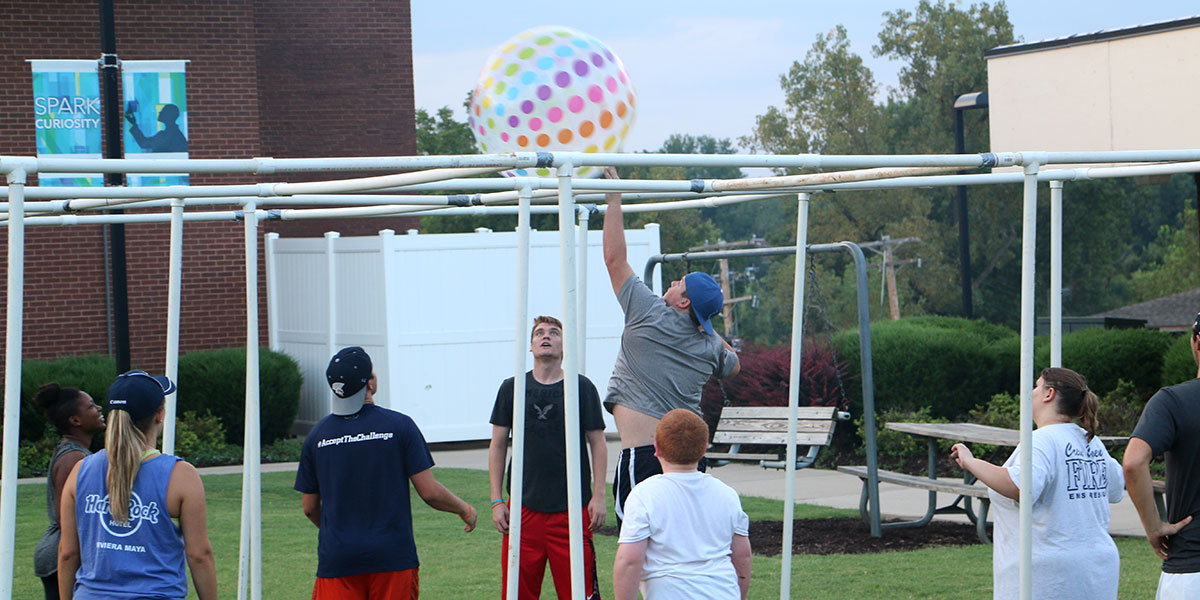