It’s that time of year again for festive decorations and glowing lights distracting you as you drive down the streets. I’ve driven all around St. Louis in search of some of the best Christmas lights around, and this is what I’ve found. 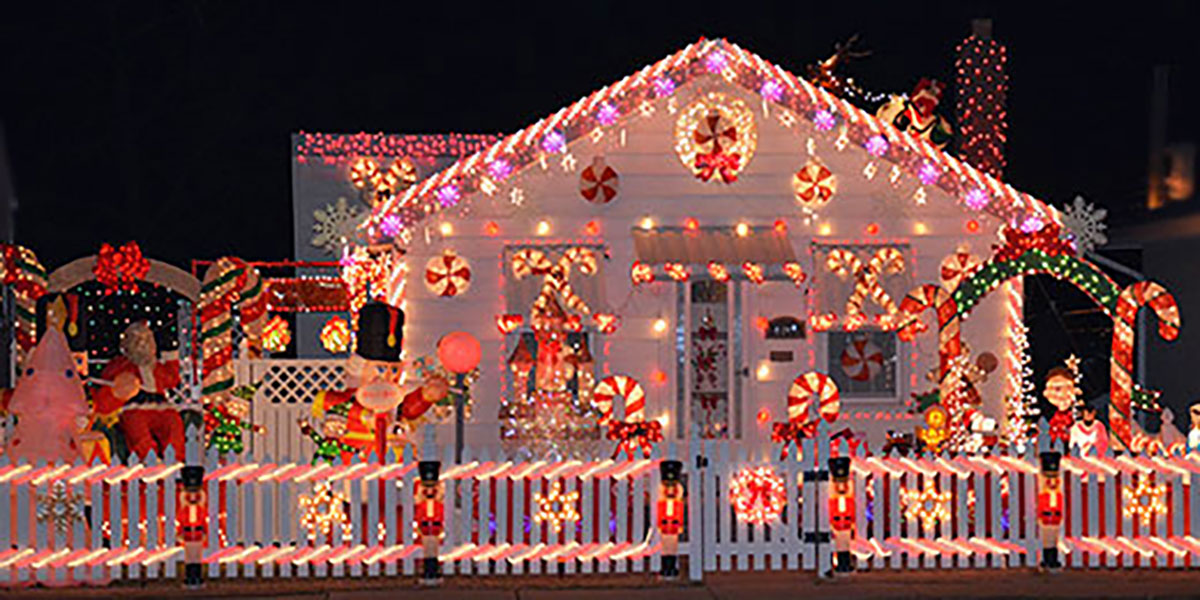 Here are just a few of the houses that caught my eye as I embarked on this mission beginning the day after Thanksgiving. Some went all out and others kept it simple and personal to their home. Hopefully, they give you a little motivation to spread the Christmas cheer and decorate with lights this year.