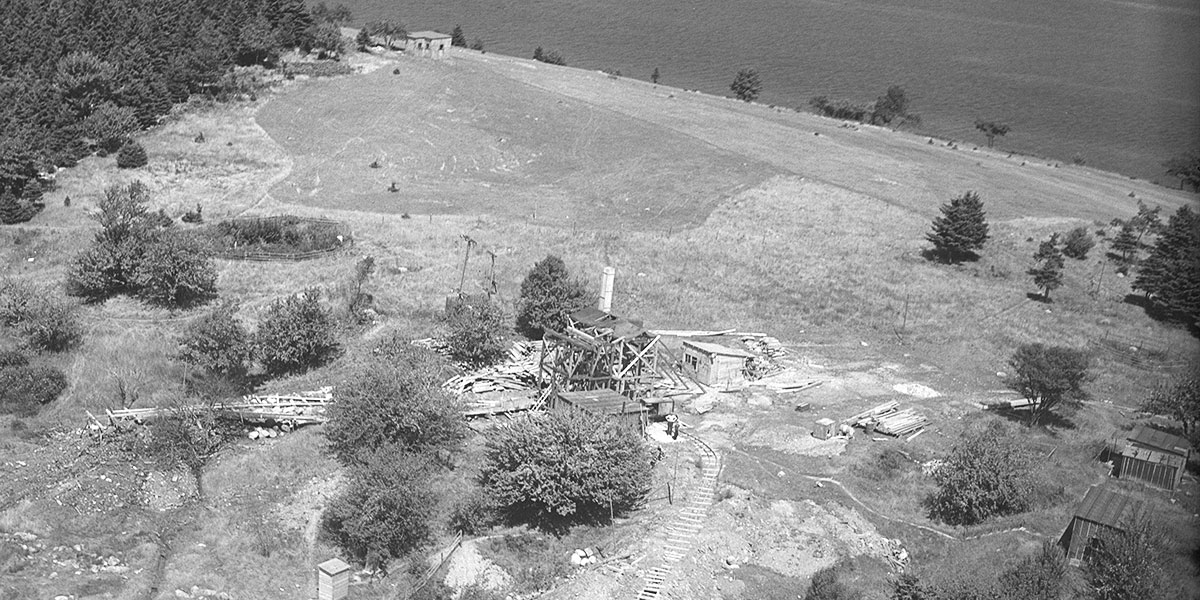 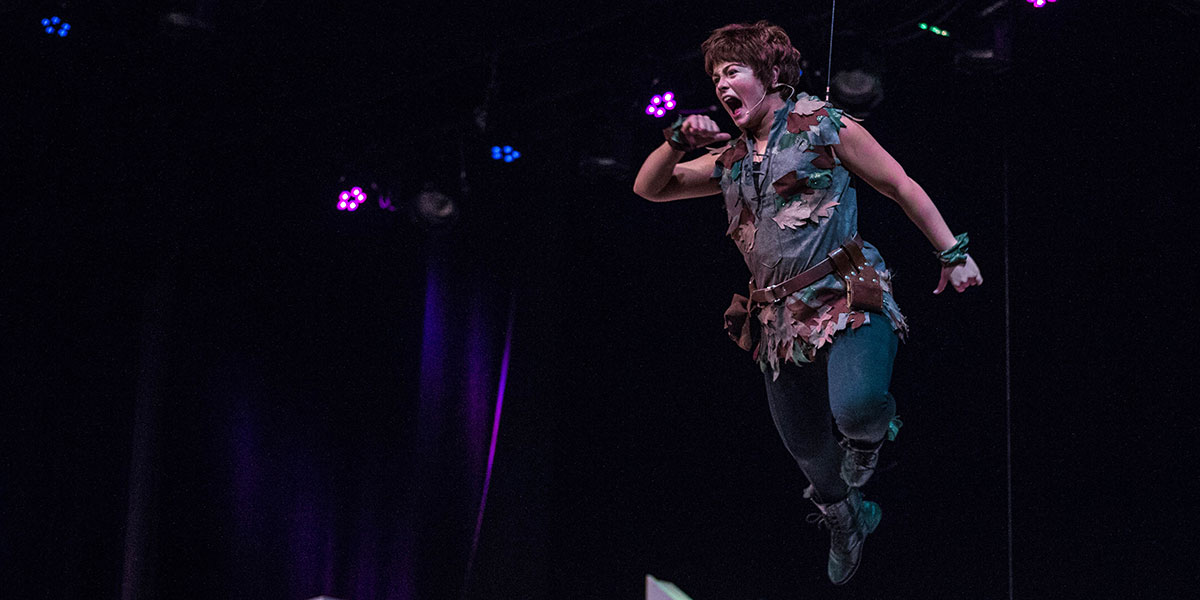 The Definition of Fear

Written by Danielle Dirks on April 5, 2017. Posted in Opinion

I didn’t know what fear was until there was a man walking toward me with a gun.