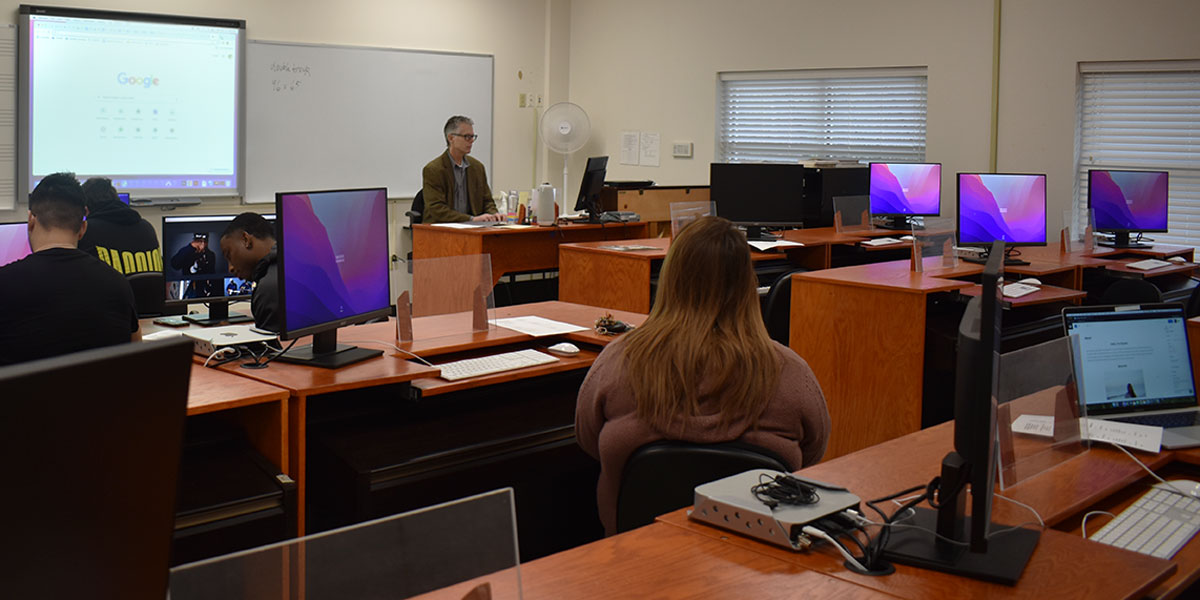 “Momma Schertz” Proves to be an Inspiration for MBU Students

Written by Kate Goodberlet on March 23, 2022. Posted in News

Being integrated on a college campus can be scary and new, but MBU staff member, Taira Schertz, makes resident and commuter students feel like they belong within the MBU community through fun events and activities.

Taira Schertz, resident life director at Missouri Baptist University, works in her office. Whether she is planning an event or talking to students, “Momma Schertz” can be found in Spartan Village, Row 503.     Photo by Kate Goodberlet