A Day in Chicago

Written by Jessica Danielle Moore on November 3, 2017. Posted in Media

A quick change of scenery can make for a much-needed day. It’s good to get away once in awhile, and one way is to take in the fresh urban life surrounding the city of Chicago. 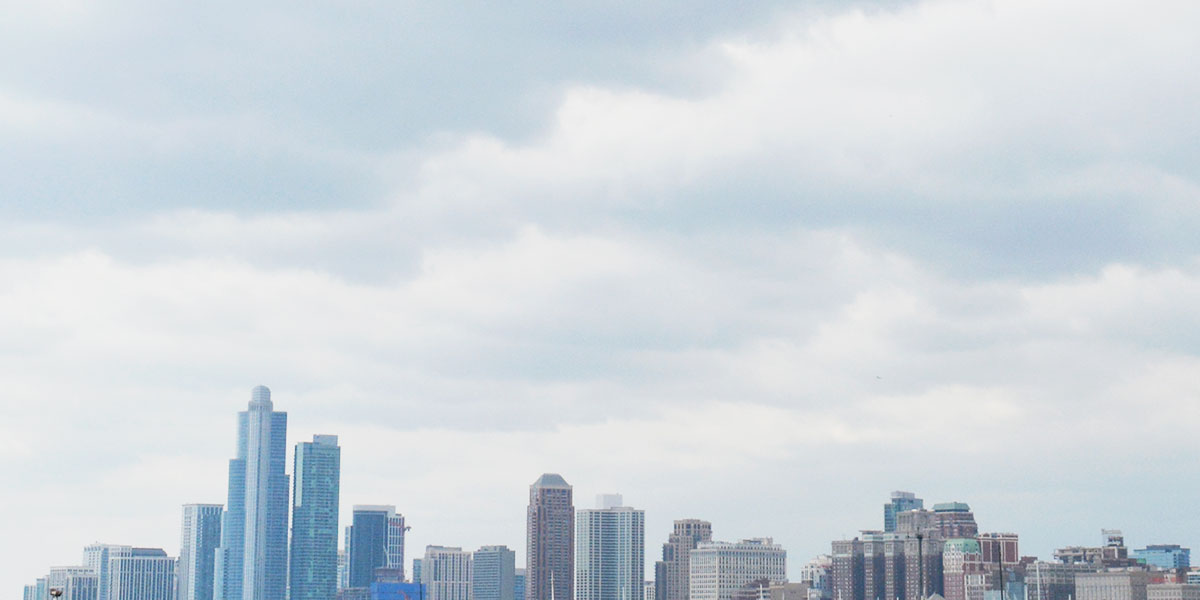 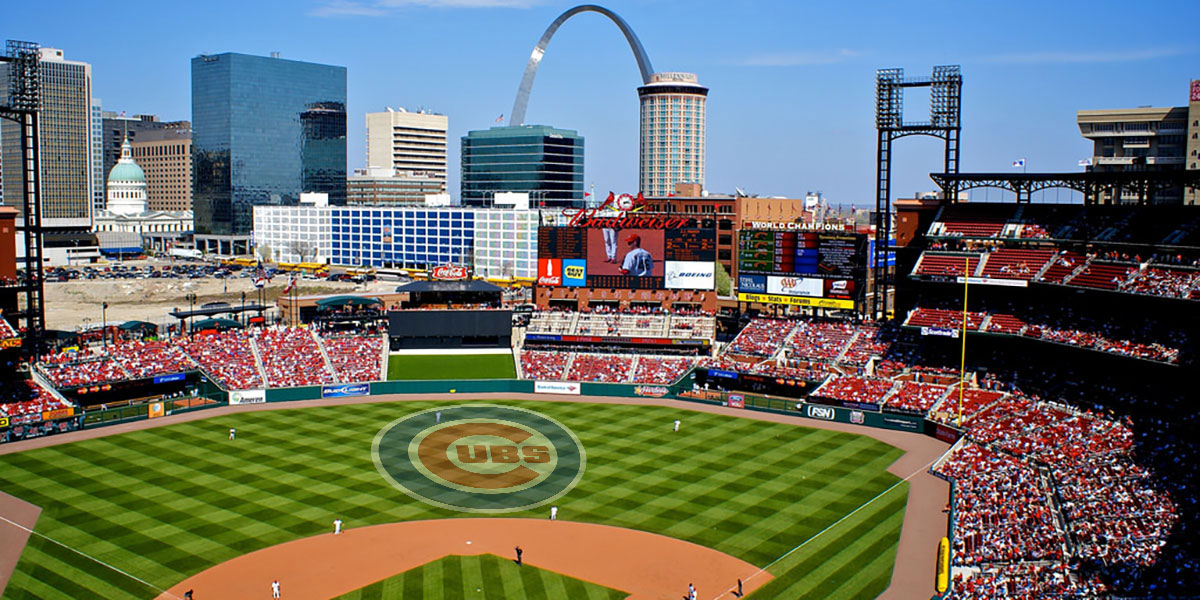