Written by Madisyn House on September 29, 2020. Posted in News

MBU Honors continues to inspire students five years after its establishment as the growth rate of membership has soared nearly 200 percent. While this year is presenting unique challenges never seen before, the group is managing to stay focused and connected.

A group photo of  MBU Honors students , taken pre-COVID, shows how much the program is growing, and continues to grow this semester.     Photo by Shelby Boos 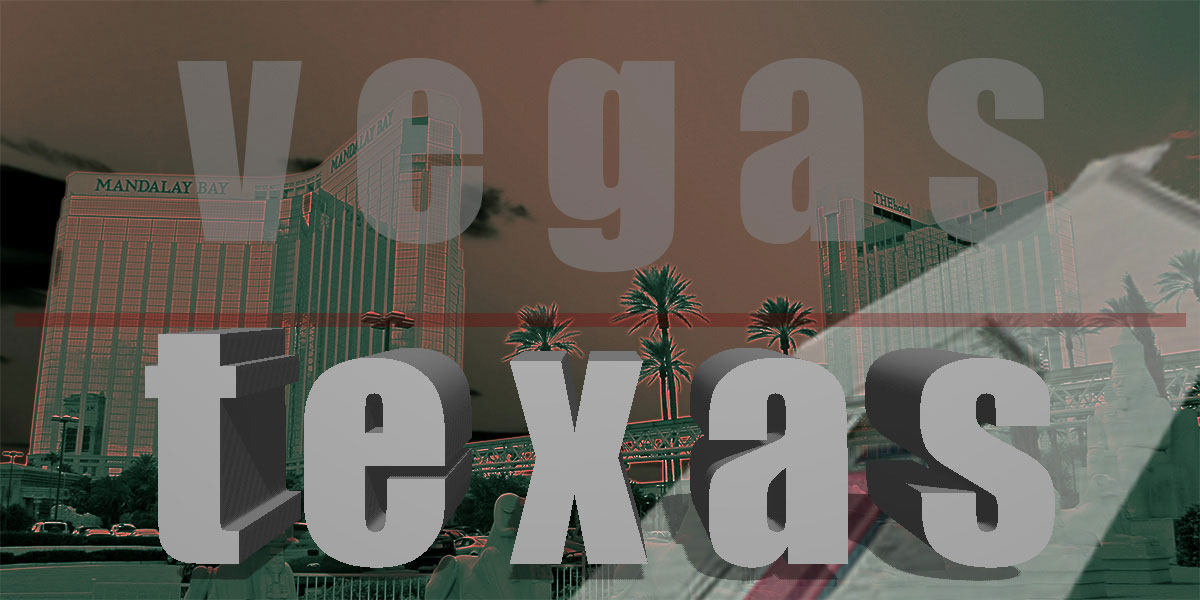