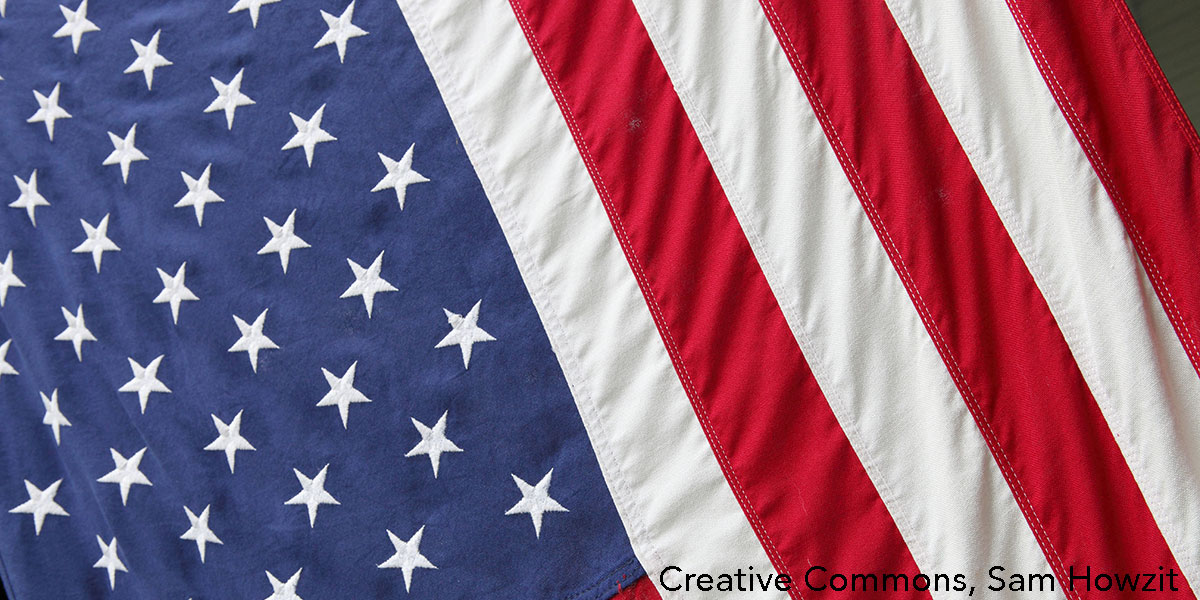 On Tuesday, April 15, tragedy struck America again with a bombing at the finish line of the Boston Marathon.

While eyes are glued to CNN, perhaps moistened with tears at yet another terrorist attack in the United States, we are again faced with the realization that terrorism, unfortunately, is a common part of everyday living in today’s world.

While terrorism was highlighted after the 9/11 attacks, terrorism’s deep roots are not exact, but began during the beginning of civilization.

According to most experts, the first terrorist group were the Nizari Ismailis, a Shiite sect that caused fear throughout Persia and Syria beginning in the first century.

Members of the terrorist group were forced to kill opponents of the group leader, Hassan Sabbah, so he could expand his rule of terror.

Members of the terrorist group are remembered today with an everyday expression for hired killers — assassins.

From the assassins to Al-Qaeda, there is a peculiar common element that all terrorism attacks share, eloquently pointed out in Aaron Sorkins’ screenplays, such as “The West Wing.”

Terrorism has a 100 percent failure rate.

An attack has never been successful in its mission — to dismantle.

Granted, bombs, airplanes and other weapons may dismantle buildings and kill innocent people, but the attacks have never dismantled a cause.

England never left Ireland, despite bombings and attacks from the IRA.

The Ku Klux Klan — founded in 1866 in Pulaski County, Tennessee — terrorized the night, but African-Americans are granted their full rights. In fact, an African-American sits behind the resolute desk of the Oval Office.

In 2001, terrorism struck the country again when hijacked planes toppled the Twin Towers and crippled the Pentagon, claiming nearly 3,000 lives and causing the country to mourn.

To the dismay of terrorists, this brutal attack did not rip the seams of America apart, but strengthened the ties of its citizens.

After the IRA bombings in 1984, then-Prime Minister Margaret Thatcher acknowledged that the IRA actually strengthened England instead of dividing the nation.

“The fact that we are gathered here, now — shocked but composed and determined — is a sign not only that this attack has failed but that all attempts to destroy democracy will fail,” said Thatcher.

What do the IRA, Al Qaeda, KKK and the Assassins have in common?

A hatred for pluralism.

A hatred for the ability of a Christian, Muslim, Jew and Hindu to eat a meal together in public.

A hatred for free thought, free choice and joy.

So, demonstrate to terrorists that tactics of terror will not succeed.

Learn about others’ beliefs, grow strong relationships, stand firm and go confident that terrorism will never succeed, but strength and dignity will prevail.

Become friends with those of other religions, treat people with different lifestyles with true kindness and agree to disagree during arguments.

Most of all, fight for the right for everyone’s voice to be heard. Whether the argument seems to be untrue, unintelligent, sneaky, annoying or just wrong, the fight for opponent’s right to free speech astonishes the enemy.

Accepting and embracing the ability to live in a pluralistic society is what terrorists hate, but the exact characteristic that will allow America to prevail.

Fight for the gift of living in a pluralistic society — as we were reminded Monday, freedom is not free.