Written by Elizabeth Harris on November 5, 2014. Posted in Opinion

A youth group from Virginia travels across state borders to assist the homeless. 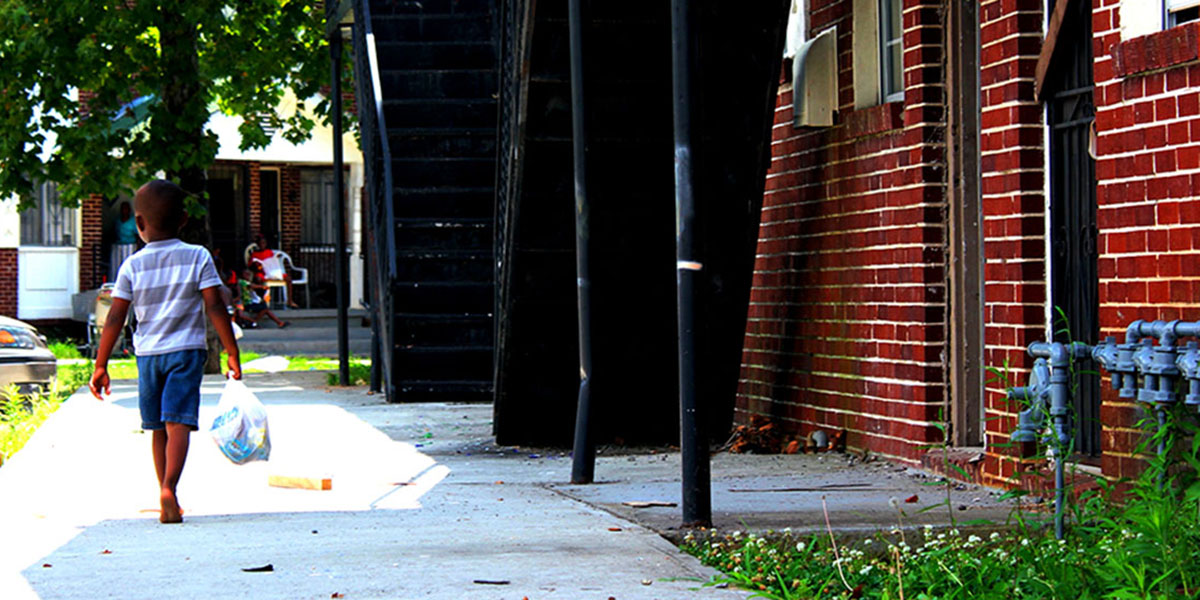 It’s often forgotten that our country is hurting and in need of ministry.

People get so caught up in fleeing to other countries to help little African babies (not that there is anything wrong with people helping African babies) that they forget there are children and families right around the corner who need help, too.

Hear me out though; I don’t think there is anything wrong with going on mission trips to other countries. In fact, that is something I would like to do some day.

I’m simply trying to point out that you don’t have to go to another country to minister because there is an abundance of opportunities here that are often overlooked.

Over the summer, I went on a trip to Atlanta, and served with a ministry group called 7 Bridges to Recovery.

7 Bridges to Recovery is a non-profit organization that reaches out to the lost and broken of Atlanta and beyond. According to their website, there are currently over 21,000 homeless in Atlanta and only 3,000 beds that are available as shelters are closing down daily due to a lack of funds.

I stayed in Atlanta for a week, waking up every morning and heading straight to The Garden, an old church that 7 Bridges turned into a shelter for homeless and for people who are looking for a place to recover and break addictions.

Upon arrival, we would debrief as a large group making a plan for the day and then set out to make over 500 lunches to distribute.

Once the lunches were made and packed into a big white van, everyone loaded up and split into two different routes: the bridge route and the bluff route.

My first day on route my group was assigned the bluff route. This route took us into a community that sat on the outskirts of the city and happens to be one of the top heroine districts on the East Coast.

We walked the streets and saw what one would see when watching the ghetto scene of a movie: boarded windows, half-burnt houses, abandoned homes (or so it seemed), and sidewalks littered with used needles and drug baggies.

This is what the majority of the houses on the route looked like.

As we walked people would come out of their foreclosed-on homes desperate for a bagged lunch.

With every bagged lunch we gave, we gave a hug and offered prayer. Surprisingly, most were excited for us to pray with them.

This was scary at first. It is more than uncomfortable to wrap your arms around a stranger (who probably hasn’t showered in weeks) and pray for them like you mean it and know what to say.

By the end of the first day, I smelled like 30 different homeless people and I loved it.

The fact that I smelled just meant that I was able to get over the fact that it was uncomfortable and love like Jesus does.

It was so evident that these people are longing for someone to show them that they are worthy of love.

The second day we went on the bridge route and alternated days from then on out.

The first stop we made on this route was a large apartment complex, which was far from extraordinary.  Much like the route before, there was obvious drug use in the area.

The way this complex was set up formed a large yard in the middle of all the apartments. As we brought the van with the lunches into the large yard, children flooded the area.

The kids were mostly black and Hispanic, aging from babies to 13 and 14 years old. As we approached them, they ran into our arms as if we were family.

These kids were so deprived of attention that they clung to us for ours. At one point, I had a baby on either arm and one on my back.

It was sad to know that the sandwich we gave them might have been the only meal they got for the day. However, it was heartbreaking to think that the attention we gave was possibly the only positive thing in their life.

I left that complex in tears, wishing I had more time to kiss and hug their precious faces.

The next and final stop of the route was an overpass bridge. We parked at a Piggly Wiggly across the street and proceeded to climb under the bridge.

What we encountered was shocking. As I peeked under, I saw pallets of blankets stashed in the nooks of the overpass.

As we approached the make-shift beds we noticed writings on the walls.

One spot said encouraging reminders for whoever slept there. Scribbled on the walls the messages read, “Stealing is wrong.” “You can stay faithful.” “You’re a woman of God.” It was so moving to see that although this woman had so little, she knew she could overcome the curve balls life was throwing at her.

I was an emotional wreck by the end of that day, and was continually wrecked for the entirety of the week.

This trip showed my teammates and I just how much we take for granted. We have homes with electricity and people around us who love us.

After my time in Atlanta, I’ve realized how much the citizens of our own country are overlooked and in need.

We are so blessed to have the luxurious way of life that we do and that often blinds us to the fact that there are large numbers of people in our country who are not so fortunate.

You don’t have to leave your country to find someone to serve, because there are people in need on every street corner.

Group photo of the team.