Written by Ryan Rerich on October 6, 2015. Posted in Media, Sports

The Spartans played for something on Wednesday that was bigger than just winning a conference game. As the women took down St. Louis College of Pharmacy easily in three sets, they also brought awareness to thyroid cancer and raised over $2,000 in memory of Mike Brendel. 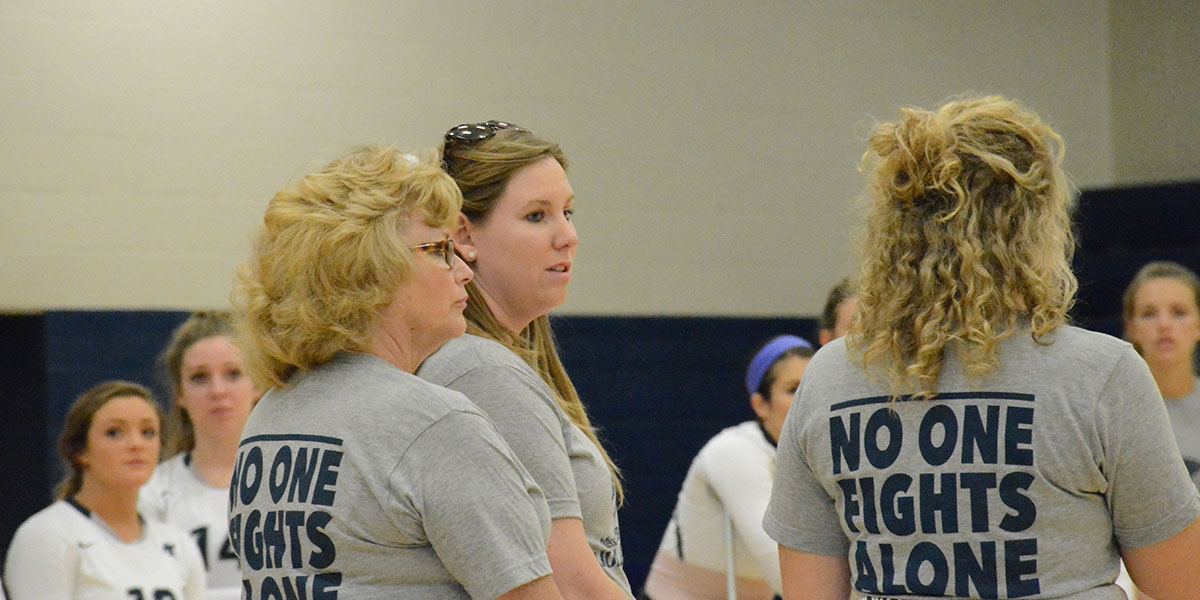 NO ONE FIGHTS ALONE – The Fight Against Thyroid Cancer. The dunk booth, along with the volleyball game, supported the the fight on Wednesday, Sept. 30. 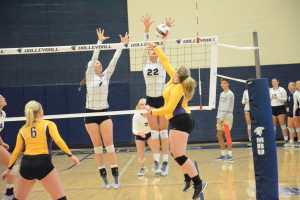 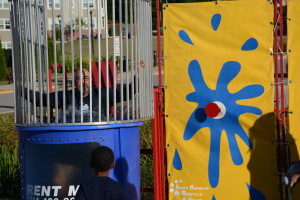 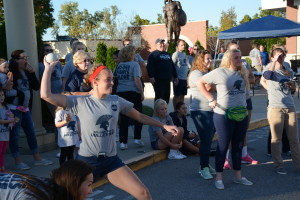 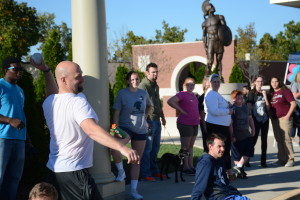 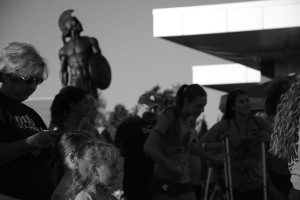 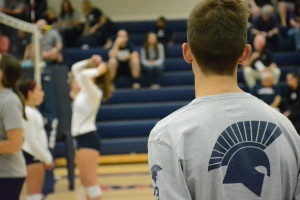 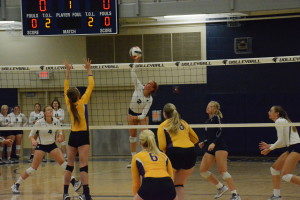 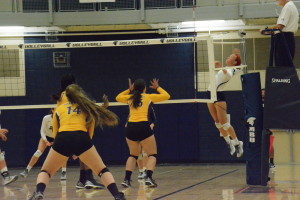 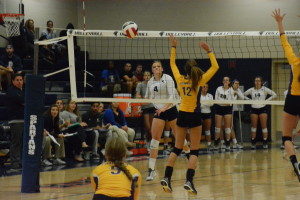 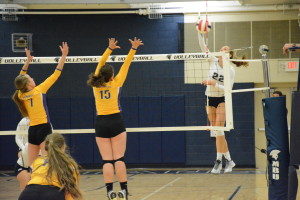 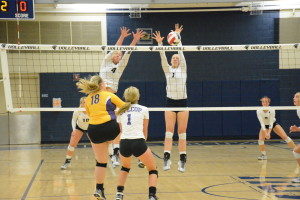 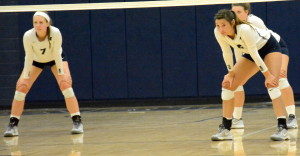 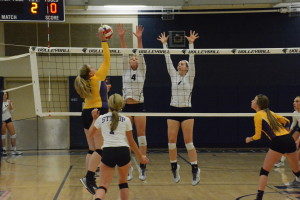 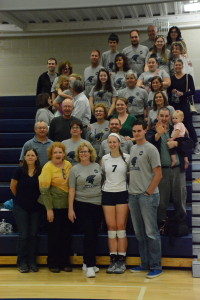 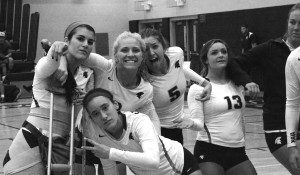 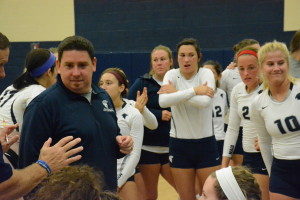 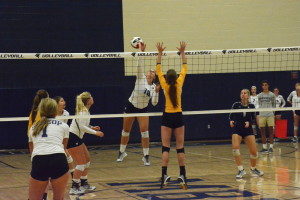