Written by MBU Timeline on November 15, 2016. Posted in Opinion 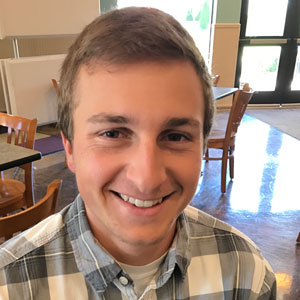 “I’m not really sure. It’s going to be a new experience for everybody in terms of the presidential race with Donald Trump since he wasn’t a politician beforehand. It could be something new and something different. It could be for better and it could be for worse. Hopefully people can come together and realize that we’re all in the same boat and we all need to be supportive of the people that are elected.” 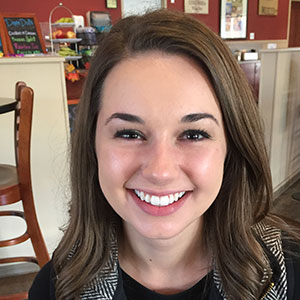 “I think something both sides are talking about is unity. We knew a loss was coming, so we need to set aside our differences. The country has made a decision so we need to come together. As Hillary was saying yesterday in her speech, ‘Changes will be made when we work together, not working apart.’ So we need to be peaceful and become one nation under God again.” 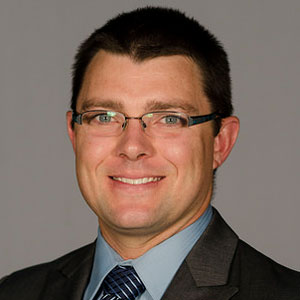 “I think we have another person in office, but it does not change us as Christian. God has control over it. There is no person that rules over him. He is the King of King, and the Lord of Lord. … Even for the people that have protested, they have the right to express their feelings. The country needs to be willing to understand a person’s point of view. Allow people to express their opinion, feelings, hurt and opinions. … Now that Trump is our president, it is biblical that we submit to our leader. As Christians we may not agree with every decision Trump makes but we have to respect them right, wrong or indifferent.” 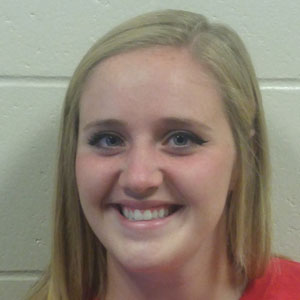 “I’m not a very political person so I wasn’t really into the election … honestly I don’t really know.” 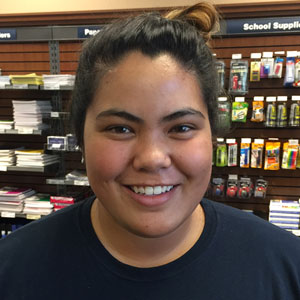 “Hopefully something good happens next, hopefully people have an open mind, it might not have been what people wanted, but hopefully they don’t immediately shut it down, but can give him a chance and not just completely go into protest.” 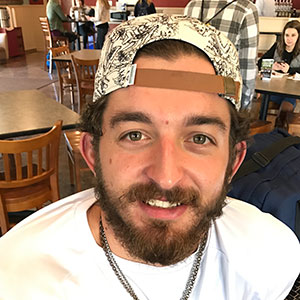 “I think although a lot of people were pretty upset with the vote, obviously half of America was happy with it ‘cause they voted for him but half of them are pretty upset, but I think it’s pretty much like that in every presidential election. Half of America likes the president and half of America doesn’t. I think that right now just the initial shock of him getting elected has really upset people but I think after a couple weeks of him in office, I think it’ll die back down to just him being another president.”