Written by MBU Timeline on November 17, 2016. Posted in Opinion 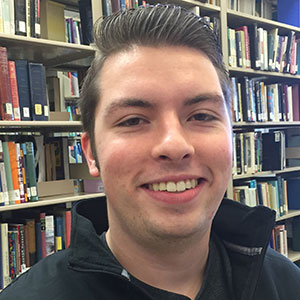 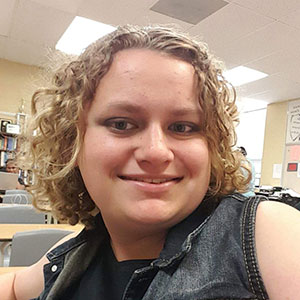 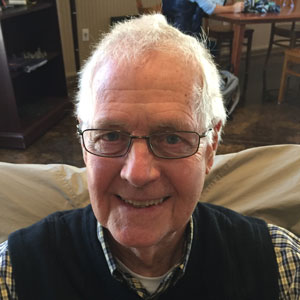 “I have been voting since 1956, so this was my 16th presidential election, I voted for Eisenhower originally. I have voted both ways, seeing many changes over the years. So, I think we need to wait and see how President Trump, President-Elect Trump, will respond to the promises he has made. So I’m waiting and watching. I think it’s interesting that he and President Obama are meeting at this very moment in the Oval office, and I’d love to be a fly on the wall and observe since I have a journalism background and I like the who, what, when, where, why and how, and see what they have to say at this time. Because they’re certainly shaking hands and barring a lot of grudges against each other, statements that have been made by Trump, and by President Obama as well. So my response to you is to wait and see.” 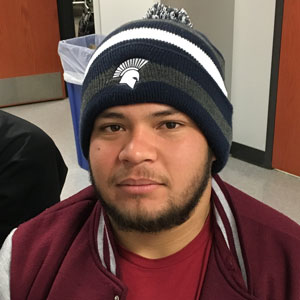 “I feel like we are going to spiral backwards in the sense of culture-wise. A lot of the minorities are going to be affected the most with all of the racial stuff that is going on. With all of the stuff with building the wall and trying to deport people back will be a big factor with the minority group, especially Hispanics.” 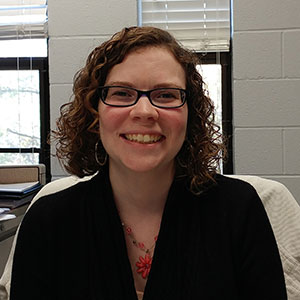 “Our next step as a people is to honestly just come together because even though people have their feelings and were surprised, probably on both sides, at the end of the day we’re still Americans and honestly we’re still a nation that, even though it feels like we’re very divided, we do need realize that we’re all people. … At this point, I think it is OK for people to mourn and rejoice, but moving forward, we do need to all come together. I know that we all have different beliefs about different issues but it’s the idea that we want to make sure that no matter what happens, at the end of the day we are protecting each other. … If Trump does end up trying to push through laws that we don’t agree with, we still have a voice, and even if your candidate did not win and if your candidate in the Senate or the House of Representatives didn’t win, I still have to believe that if all of the people who fall under that statistic say ‘we don’t want this,’ then I believe in the good of humanity and that person will listen to the people. It’s what the democracy is.” 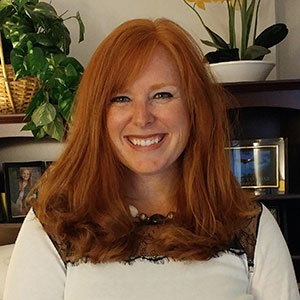 “Still as it was the day before election, a lot of prayer. A lot of us felt that, no matter who was elected, we needed to pray and be supportive no matter the turnout. My personal beliefs — I’m pro-life, and so that was a big factor in this whole thing, and the Supreme Court, and how one candidate would change the outcome of the Supreme Court judges and the future. So we continue to pray, we continue to try and be unified, and I think that it takes a lot more than just our president to do that. It’s our cities, our counties and our states, and praying that everyone’s hearts will be softened and they will want to be unified and want to work together. There’s common ground. We’ve got to find that and figure out the best approach … so praying for our leadership to help with that and for all of us to be open and also still standing up for what we believe in.”