Today’s Mid-term and Local Elections Matter to Our Communities

Written by Alexa Tippett on November 7, 2022. Posted in Opinion

While garnering less attention than the presidential election, the mid-term elections, held today across the nation, offer the perfect opportunity to practice your rights, express your opinion and be the difference you want to see in your community. 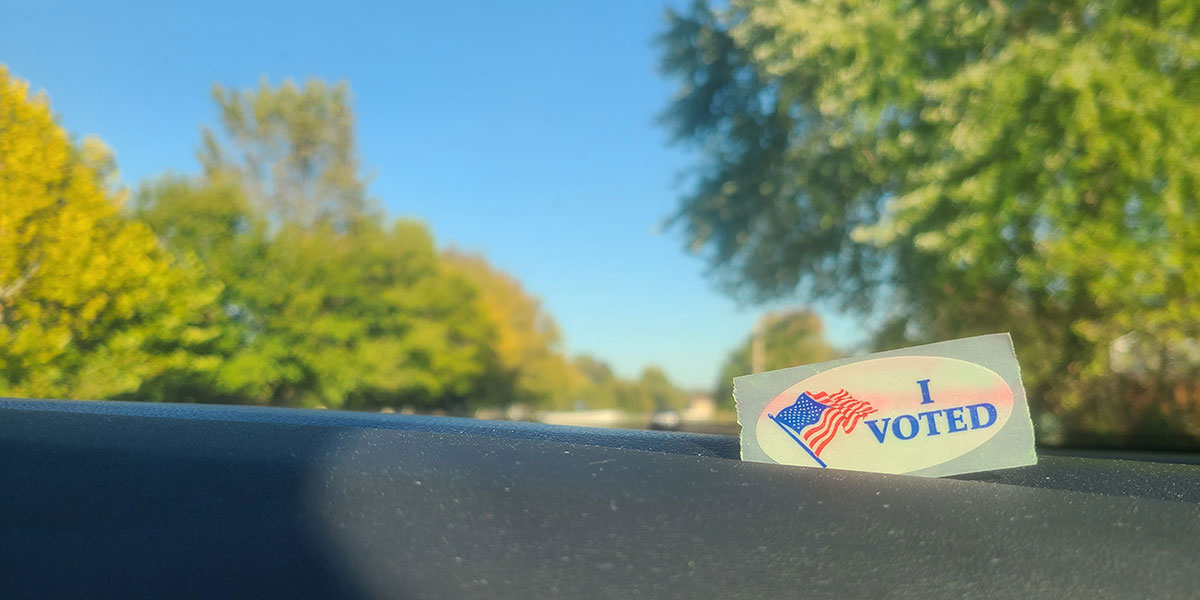 Exercising your civic responsibility is a part of the privilege of living in a country that values the opinion of its citizens. Voting is a privilege that should not be taken lightly. Plus, if you vote, you could potentially be rewarded with a festive little sticker. Photo by Alexa Tippett

Written by MBU Timeline on November 15, 2016. Posted in Opinion