Come out from the Dark

Written by Stacy Rohan on October 14, 2018. Posted in Opinion

In a society expecting us to hide our demons, we ought to find the courage to own our stories and start viewing vulnerability as a sign of strength, not weakness. 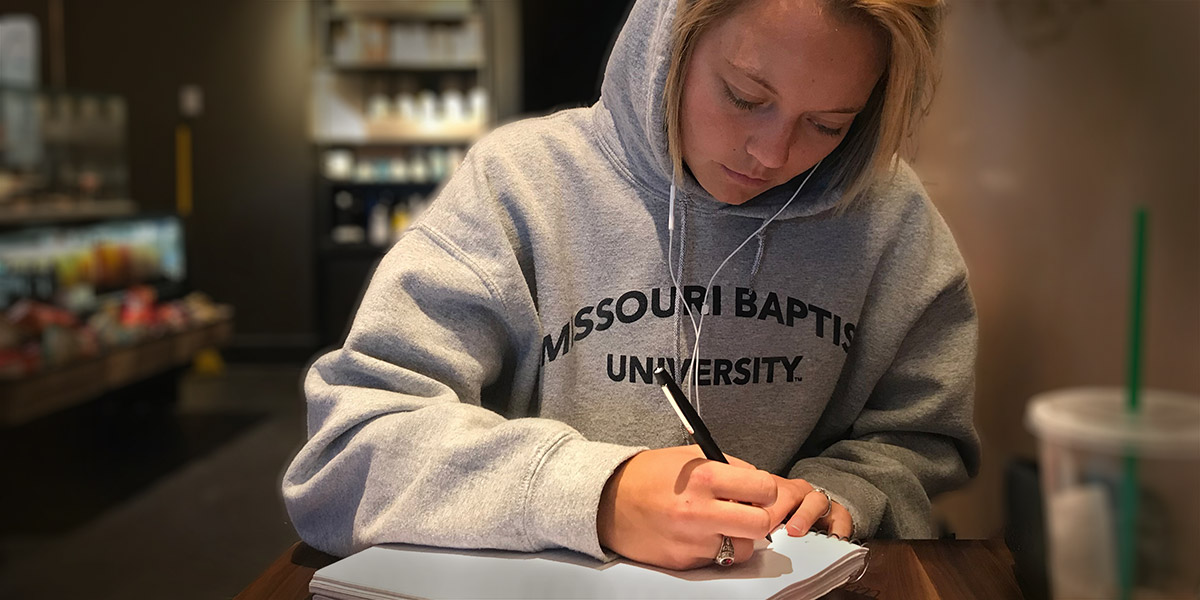 From an early age, humans are conditioned to view certain topics as either socially accepted or socially shamed in terms of conversation. But this conditioning has bred a community that finds discomfort in topical discussions on mental health, therapy and anything else that falls in this category.

From what I’ve seen in my 20 years (and 11 months) of life, avoiding such topics has only worsened mental health conditions for society, creating a false idea that anything that falls under this category, like seeking therapy, is embarrassing and ought to be kept far away from casual conversations.

But it’s a false idea, and I can say this because I’ve experienced firsthand the pain and shame this fallacy piles on top of the already-existing issue.

One in five Americans today battle mental illness, according to the National Alliance of Mental Illness. If you’re one of these 43.8 million people, you are far from alone.

There’s not a social stigma around physical illness because we talk about it in our homes and classrooms; mental health should be no different.

In Galatians 4:2 we’re called to bear each other’s burdens, but how can we do that if we’re all too fearful to let our guards down?

This has been on my heart for awhile, but after re-downloading Instagram and putting my bio as “proving (to myself) that social media can be used for good,” I decided to start being more intentional with those types of outlets that give me a voice.

I recently posted with a little paragraph about therapy. The post received many sincere responses, so I figured I’d use an even larger outlet to expand, because we can sit around and talk about wanting the world to be more real, or we can live it out. Action initiates change.

Therapy can be an awesome, beneficial experience, although six months ago I wouldn’t have said that.

Therapy can also be a terrifying, dreadful thing. It often takes time to find a therapist who fits all your criteria, and it’s discouraging, stepping out of your comfort zone and having a terrible time doing so.

I’ve seen six therapists, because I bailed on the first five. I think many of us have this preconceived idea of what therapy should look like, so we set our expectations too high and grow bitter at the idea of someone trying to fix us.

A few weeks ago, I experienced a cool God thing that I’ll spare you the time of explaining, but He basically handed me a therapist who is perfect for me, even though I was starting to give up on therapy altogether. I didn’t think it was for me. He answered the prayer I forgot to pray.

My perspective is changed, my bitterness fading.

Making the decision to do what you need to do (if you need to do it … and I think most of us could benefit from a stranger whose job is to listen to our problems) is a brave thing.

And it’s so worth it.

The last time I wrote about mental health in an article, I quoted my therapist at the time, but I told my high school newspaper adviser and classmates that she was a family friend.

I didn’t yet understand that there’s no shame in vulnerability. I was under the cultural spell that wants us to believe we are outcasts.

But this time, I’m telling the world that I’m quoting my therapist.

“The concept of vulnerability in general, looking at your stuff and the reasons you do the things you do, people don’t like the idea of doing that because the coping mechanisms they’re working with are really important to them,” said Margaret Fay, licensed professional counselor at Crossroads Counseling. 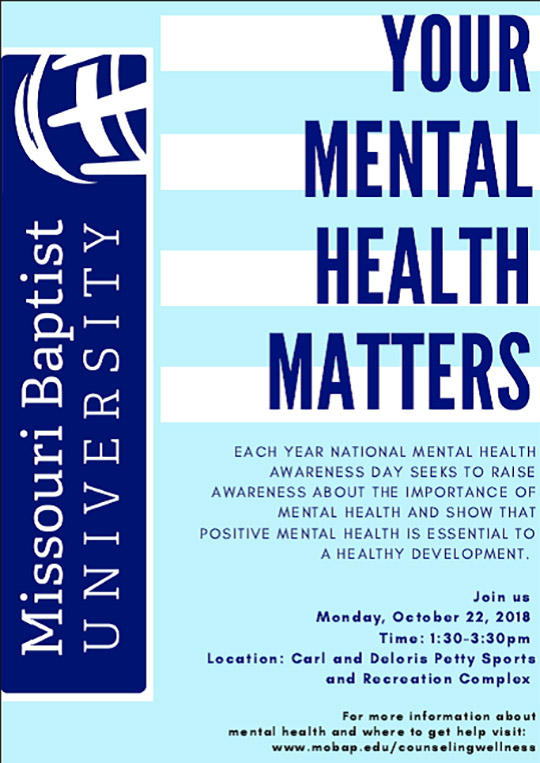 “I think the idea of working on letting go of the things that you have put in place so that you don’t have to look at the things that are uncomfortable to you is kind of the worst part about taking that initial step toward therapy.”

Fay continued: “The idea of letting people know you’re doing that, you have to accept your own vulnerability and then you have to be vulnerable in front of other people, and those two things together almost feel like a mountain to climb before you even get started understanding why it feels that way.”

And now, even though I’ve found the therapist who is the best fit for me, it’s still hard.

I’ve learned that the first few visits aren’t too bad, it’s mostly just explaining who you are and why you’re there. But the next step is where the “fixing” comes in (and it’s become very clear to me that the anticipation of that particular visit is when I tend to bail).

Before my last visit, which I knew was going to be a difficult one as we dove into the messiness that is my life, I considered canceling. And if it weren’t for the cancellation fee, I would have.

But God knew I needed to be there, and I left that visit feeling refreshed and relieved.

All this to say, I’ve learned that doing the hard thing is a good thing.

Stepping out of our comfort zones, despite the discouraging voices of society, is where we’re going to find growth. And coming out from the dark, knowing that being open about our experiences is a risk, may just give us the sense of freedom we’ve been waiting for.