“Chef” is a Real Treat

Written by Ryan Arnold on June 18, 2014. Posted in Arts & Entertainment

Director, writer and actor Jon Favreau (director of “Elf” and “Iron Man”) cooks up a heart-warming and flavorful film in “Chef.” 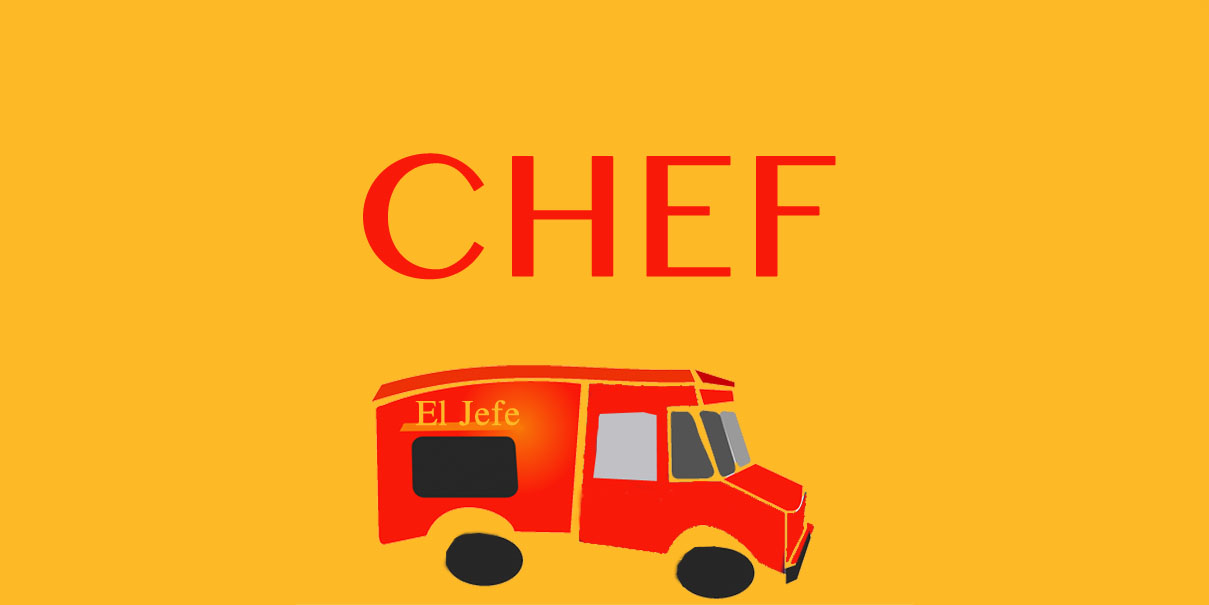 If you want to see something fun, light, and heart-warming this summer, then go see “Chef” because it’s the feel-good film of the year.

Jon Favreau steps away from the special effects, superheroes and elf tights to give us a great film about family, friends and food.

We meet Carl Casper (Favreau) a Miami-born chef who is trying to prove himself in Los Angeles, but in the process divorces his wife (Vergara) and is distant from his son due to his workaholicsim.

Casper has a passion for food and wants to create new recipes just like an artist. Unfortunately, his boss (Hoffman) does not want the new food but the old food, A.KA. the classics.

So when famous food critic and blogger, Ramsey Michel (Platt), comes by to dine, instead he is treated with old and unappetizing food. Michel is disgusted and disappointed with Casper, so he writes him a nasty review.

Casper is furious and ends up finding his way to Twitter through his son, Percy, who sets him up with an account not knowing what his father is about to do.

Casper is unaware of the power of social media and ends up slamming Michel online and in the process loses his temper and his job.

Casper has nothing: He has lost his wife, his job and his passion for cooking.

Eventually, his ex-wife, Inez, talks him into going with her and Percy to Miami to turn his life in the right direction.

Casper agrees and heads to Miami to start up his own food truck company to re-ignite his passion for cooking.

In the process, his son Percy and best friend Martin (Leguizamo) join him on this grand road trip. From there the film leads into a fun and heart-warming adventure.

“Chef” reminds us the importance in a father-son relationship and the beauty behind it. Favreau shows us the right amount of screen time between Carl and Percy to let their bond grow through the film.

It’s a rather honest and touching film about being a good father and Favreau hits all the right marks.

His performance is energetic and funny. Favreau knows when and where to drop in the right kind of humor to keep the film lively.

Favreau cooks up a delicious and appetizing film that will make filmgoers satisfied everywhere, plus, a hilarious cameo by Downey Jr.

“Chef” is not just a film about food, it’s about friendship, passion and artistry. Audiences everywhere will be craving “Chef.”

That’s why “Chef” receives four and a half stars out of five. Go see this film … you won’t be disappointed.