Black History Month Means Much to Many

Written by MBU Timeline on February 8, 2018. Posted in Opinion 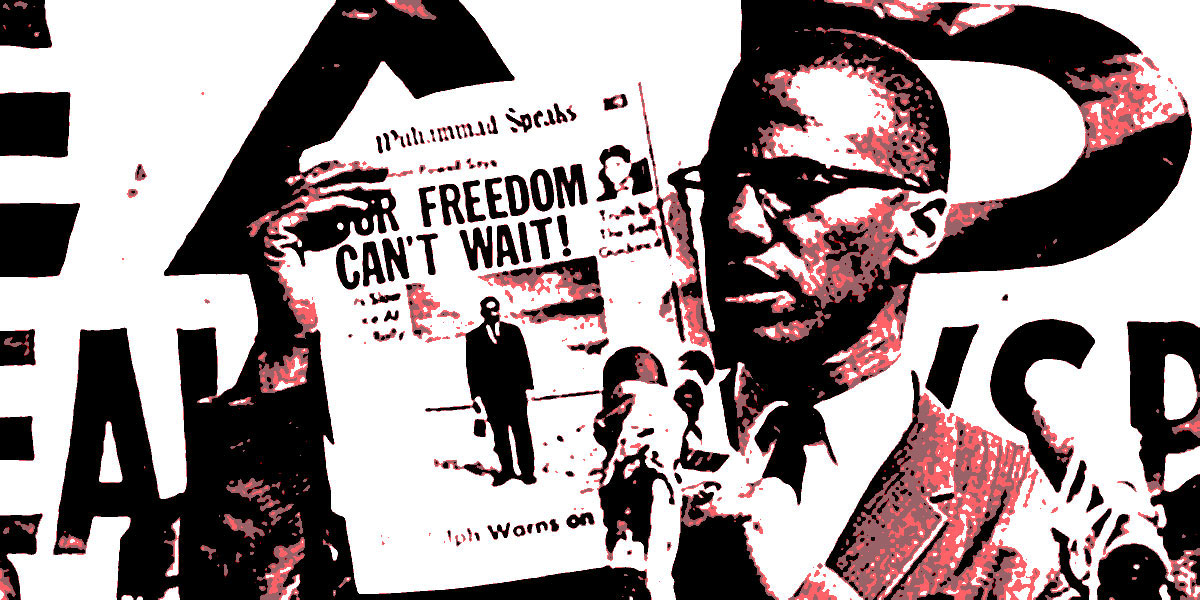 I have always felt like Black History Month is a great time to reflect on and learn from the history of a race that is so often oppressed in America.

As an individual who was raised in a rural Missouri town, I have seen first-hand how racial prejudice and biases are still alive in our modern society.

It’s a disappointing and sad fact of life, but one we must work together to help change.

The relevance of Black History Month is due to its ability to help educate people on race relations and their tumultuous history in America.

It should feel almost like a civic duty to take advantage of events and discussions offered throughout the month as these tools for reflection and progress are wasted if we don’t.

Simply put, the understated and gentle reminder of the month is that racial prejudices still exist and really have no place in our modern society, as we are truly just one species trying to make it on this Earth.

We live in an overly sensitive and politically correct world.

It is common to beat around the bush and not address situations that should be acknowledged.

It’s no secret African Americans have endured many hardships and prejudices throughout history.

While progress has been made there is still a long way to go.

We can start by acknowledging how far we’ve come as a society and what we still need to work on.

But don’t let this distract you from the point of February.

Black history is something to be proud of.

Do not mourn over the events that have happened but take pride in how a group of people overcame immeasurable odds to succeed and thrive in a world that wanted to see them fail.

This month is in memory of all those who made sacrifices to make the world a better place for future generations.

Black History Month. Is February just another month of the year or is it a month to reflect and learn?

Going to a private Christian high school where the population was made up of mainly caucasians no teacher wanted to teach about Black History Month for more than a day because it was not a big deal to most kids and families.

Personally to me it has not meant a lot, I believed that it was just another month in the year.

Now I’m older and I can take this month to try to look at it in a different light.

When I was in high school there was not a real big emphasis on the subject and honestly I could have cared less, now I regret not taking the time to sit back and learn about the history of the subject and really dive in.

Being in college has opened my eyes to seeing the world in a different light.

Going forward I would love to see more people and kids take an interest in Black History Month because it should be a time to reflect on the bad and see how far we have come since the oppression of African Americans.

Appreciate this month and try to learn one thing about Black History.

As a baseball player Black History Month means the opportunity to compete in America’s Pastime.

Opportunities for minority athletes could not have been possible without individuals such as Jackie Robinson who broke the color barrier in Major League Baseball.

This month has meaning in my life because I look back at all the individuals such as Robinson and Martin Luther King Jr., who have paved the road for equal opportunities and rights, giving many the chance to live the American Dream.

Jackie Robinson is the key symbol when it comes to Black History Month in baseball.

Robinson is idolized as one of the greatest heros in American history because of perseverance to never fold under pressure when facing racial prejudice.

Robinson carried the torch for all athletes as well as people in general because he was the talk of the world when he was called up to the big leagues by the Brooklyn Dodgers.

Throughout his more than amazing historic baseball career, Robinson also took it upon himself to be a cornerstone to push for equality by his actions on and off the field. 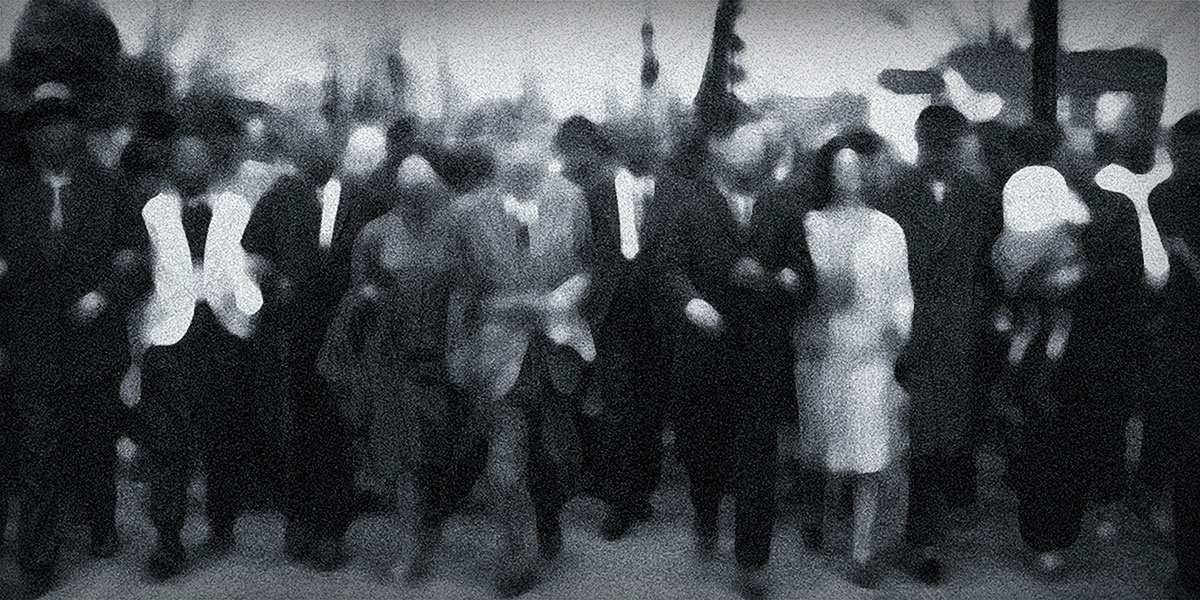