Written by Stacey Biermann on December 3, 2014. Posted in News 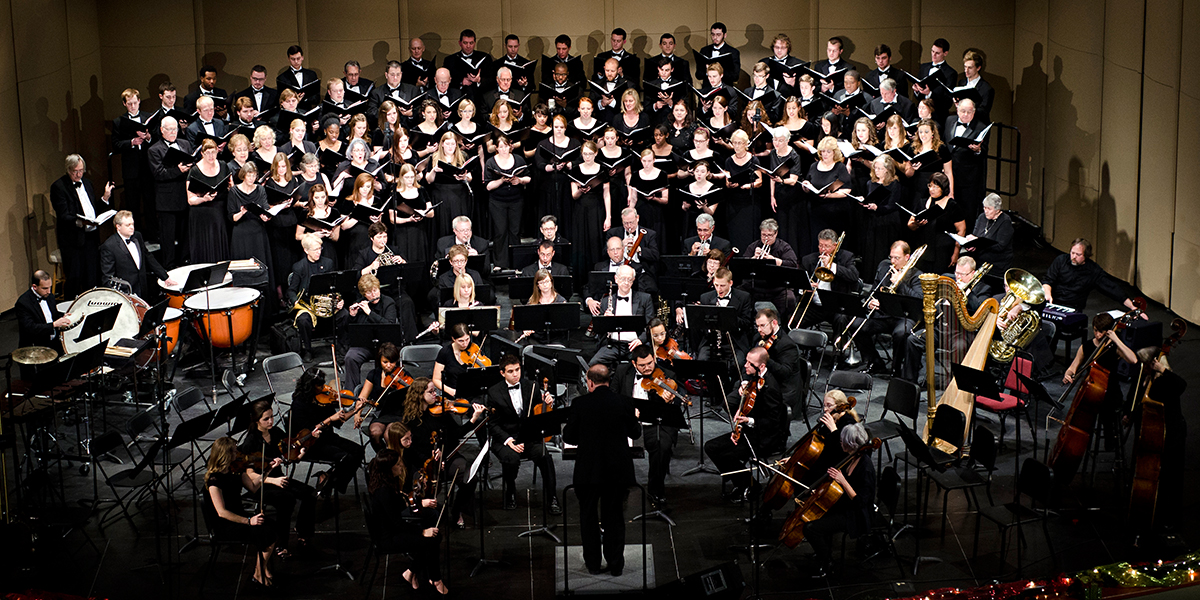 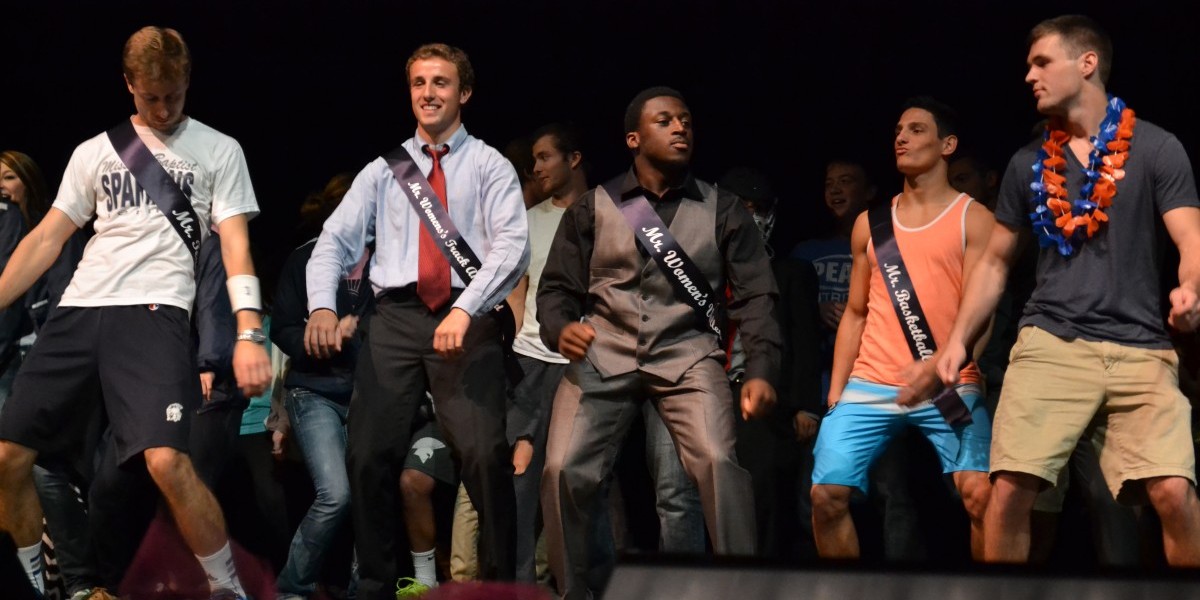 Written by Stacey Biermann on September 22, 2014. Posted in News

Circle K, a leading global service organization with more than half a million members worldwide, is starting a student chapter on campus, led by service-minded students with a heart for kingdom work.

Who is the Man Behind the Mask?

Written by Stacey Biermann on April 15, 2014. Posted in News, Sports

The MBU world may never know, but a confidential interview gives us a chance to look inside our university’s beloved mascot, Spartacus. 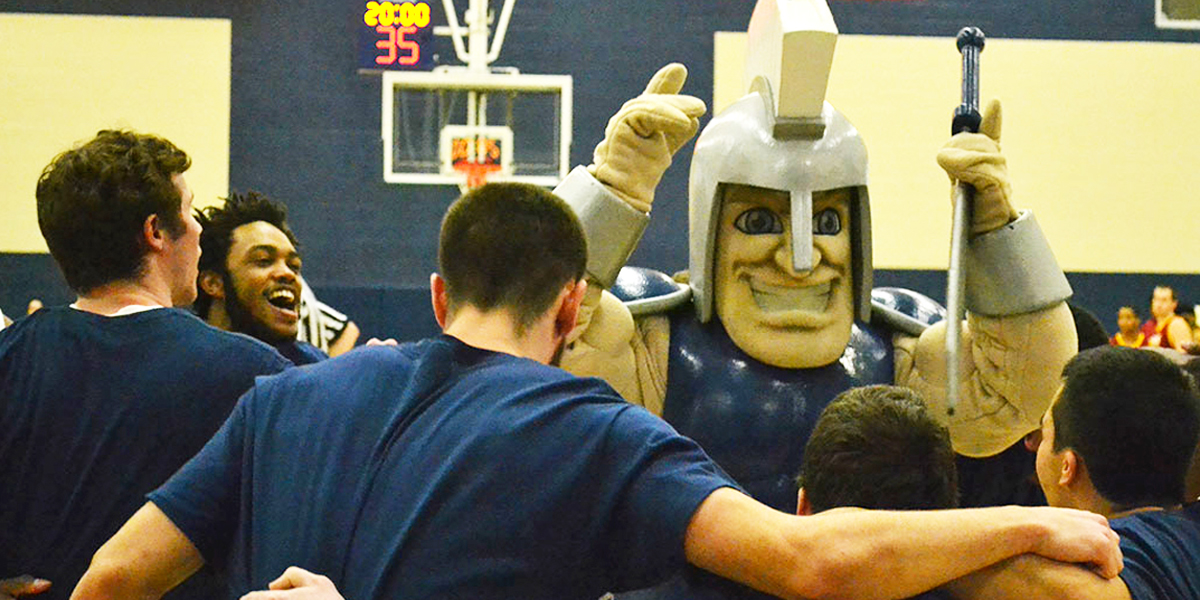 Coming Together to Remember Hailey Owens

Written by Stacey Biermann on March 5, 2014. Posted in News

Towns and cities across Missouri — and around the nation and world — unite to raise awareness and support for slain Springfield girl. 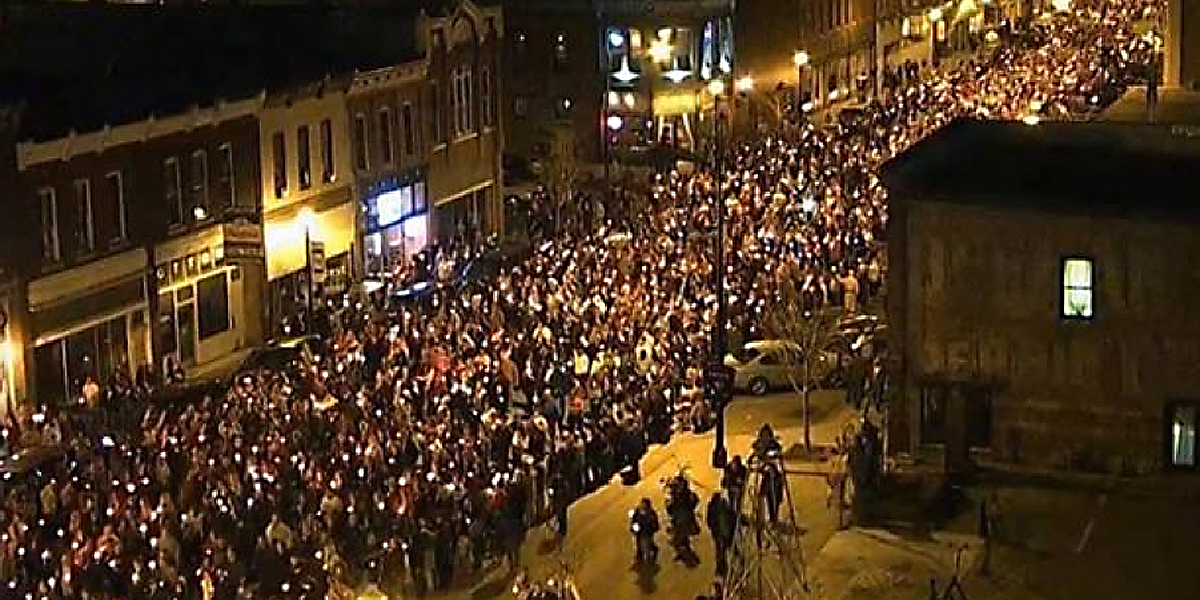