Rickie Ross is a staff journalist for MBU Timeline. He is a sophomore communication studies major and ministry minor. Coming from a local Christian school in O’Fallon, Mo., he is also a member of the baseball team at Missouri Baptist and finds himself involved around campus with filming and photography of various sports activities. Rickie is a member of the global service organization at MBU, Circle K International, and looks forward to graduating with knowledge and experience of various communication aspects as well as a greater knowledge of the Bible. 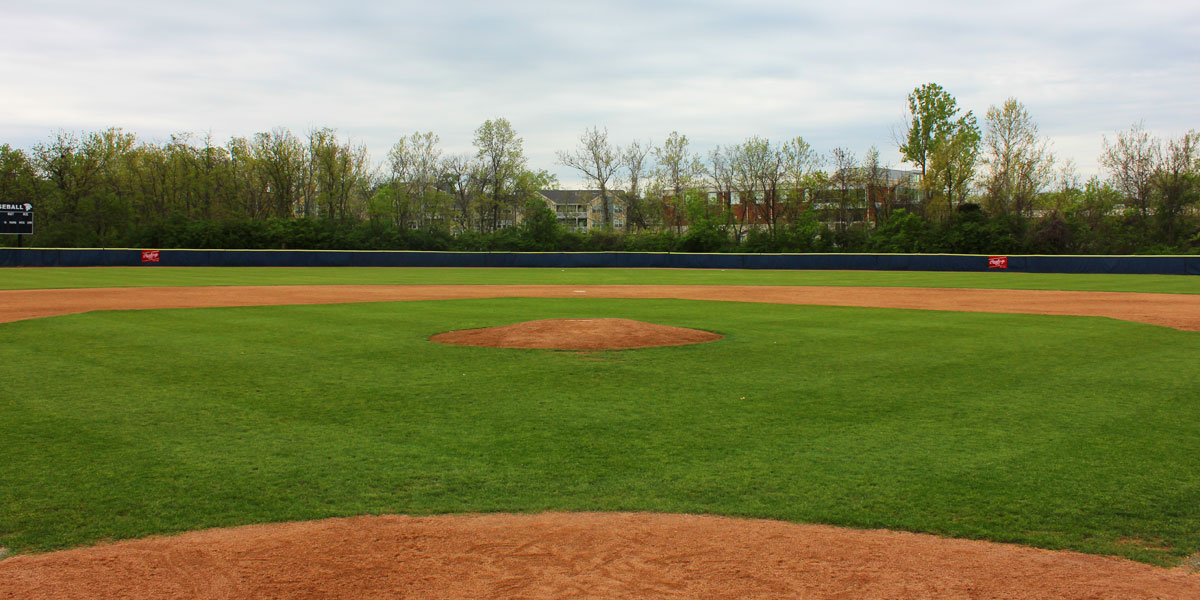 MBU Sports Will be Hitting the Beach

The latest addition to the lineup of collegiate athletics at the university will be women’s sand volleyball as players will be recruited for the sport that has caught on from coast to coast.

Self-Proclaimed Atheist turns to Christ after Coming to MBU

Junior Max Wingate wanted nothing to do with God or the idea of God, but his life has been changed and flipped completely since attending Missouri Baptist.