Written by Ryan Arnold on April 28, 2014. Posted in Arts & Entertainment

This is not a spoof film. In fact, it’s not a film at all. “A Haunted House 2” is a cancer to the film industry and this genre. 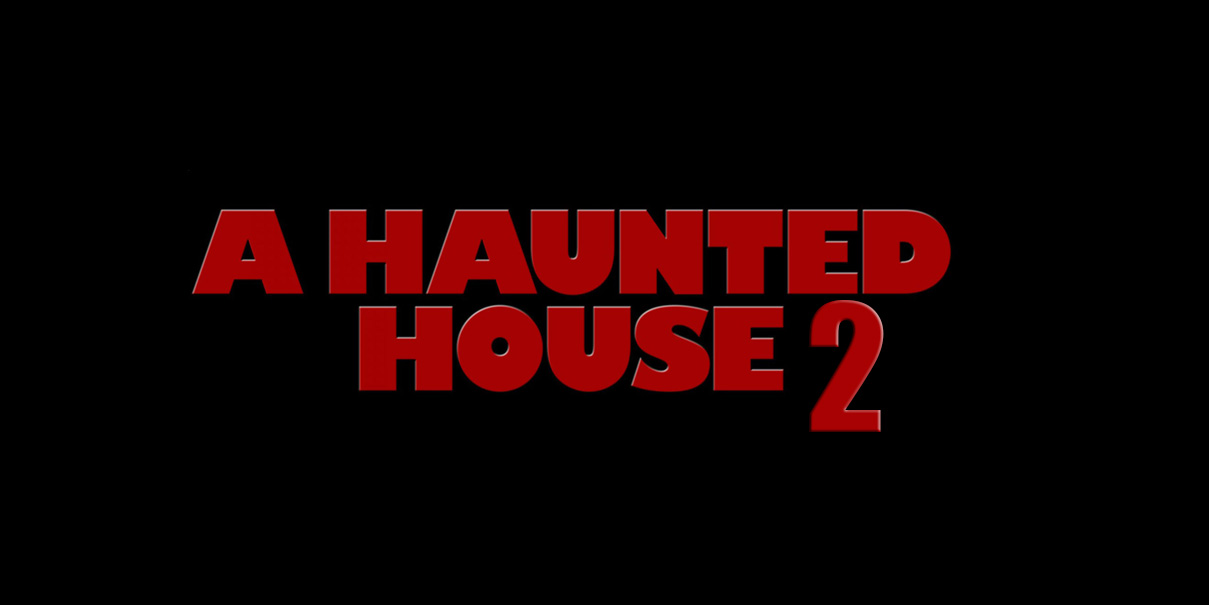 Sadly, I don’t believe our kids or our kids’ kids will ever experience what a true spoof film is with all the recent so-called “spoof” garbage that’s being made.

Take me back to the good old days of Mel Brooks (“Blazing Saddles” and “Young Frankenstein”), the Zucker brothers (“The Naked Gun”) and Leslie Nielsen (“Airplane!” and “The Naked Gun”).

These guys know how to make good quality spoof movies that actually make the audience laugh. Nowadays, I feel like spoof movies are trying too hard to squeeze in laughs, it’s painful to watch.

Brooks’ “Blazing Saddles” is considered to be one of the greatest comedies ever made. It was a satire on racism and Western films. It also had the classic Gene Wilder (“Willy Wonka & the Chocolate Factory”) in it.

Brooks incorporated the right humor in the right places to keep you laughing until your insides hurt.

Now, we have director Michael Tiddes (“A Haunted House 2”) who knows nothing about the spoof genre or comedies in general.

His direction is sloppy and all of the jokes in this film fall flat on their face. It’s not a spoof film, instead just a string of pop culture references and crude gags.

The worst part is Marlon Wayans (“White Chicks” and “Little Man”) writes and stars in this turd of a film. He can’t act, write or direct to save his life.

The film is supposed to parody films like “The Conjuring,” “Insidious 2,” “Evil Dead” and the “Paranormal Activity” series, but instead it makes a total fool of itself.

I am not even going to explain the plot because I feel like your IQ will drop by the time I get done.

It’s a movie that only morons would find appealing and in the end it’s an appalling waste of time.

Spoof films have declined in quality over the last decade thanks to films like “Date Movie,” “Meet the Spartans,” “Epic Movie,” “Disaster Movie,” “Movie 43” and the entire “Scary Movie” series.

These films use cheap gags, toilet humor and pop culture references that drown the audience instead of making them laugh.

The Zucker brothers and Brooks know how to make spoof movies. They both love and appreciate the source of material that they are spoofing. They are professional about it and know when and where to drop in jokes to make the audience laugh.

Tiddes and Wayans do the opposite of this and instead shove garbage down the viewer’s throat. There is no care or effort put into these films and I am still shocked that they get paid to make these kinds of movies.

They need to go on the blacklist with other awful directors like Jason Friedberg and Aaron Seltzer (“Date Movie” and “Epic Movie”), who have also destroyed this genre.

Heck, I would rather watch a Michael Bay (“Transformers” series) film before this garbage and that’s saying a lot.

I know I’m harping on this film, but it’s just sad to see such a great genre decline progressively over the last decade. It’s a genre that’s supposed to make you laugh, not feel dread after watching it. It’s supposed to bring you joy not disgust.

Do yourself a favor and stay far away from this film. If you want to watch good spoof movies go watch “Blazing Saddles” or “Airplane!”

Hopefully someday there will be hope for this genre, but for now watch spoof movies by Brooks or the Zucker brothers.

“A Haunted House 2” is so bad it will leave you with nightmares and for that it’s not even star worthy. This disaster receives zero stars out of five. Yes, you heard me … ZERO.