Why I Got Married at 18 Years Old

Written by Molly Munoz on November 5, 2020. Posted in Opinion 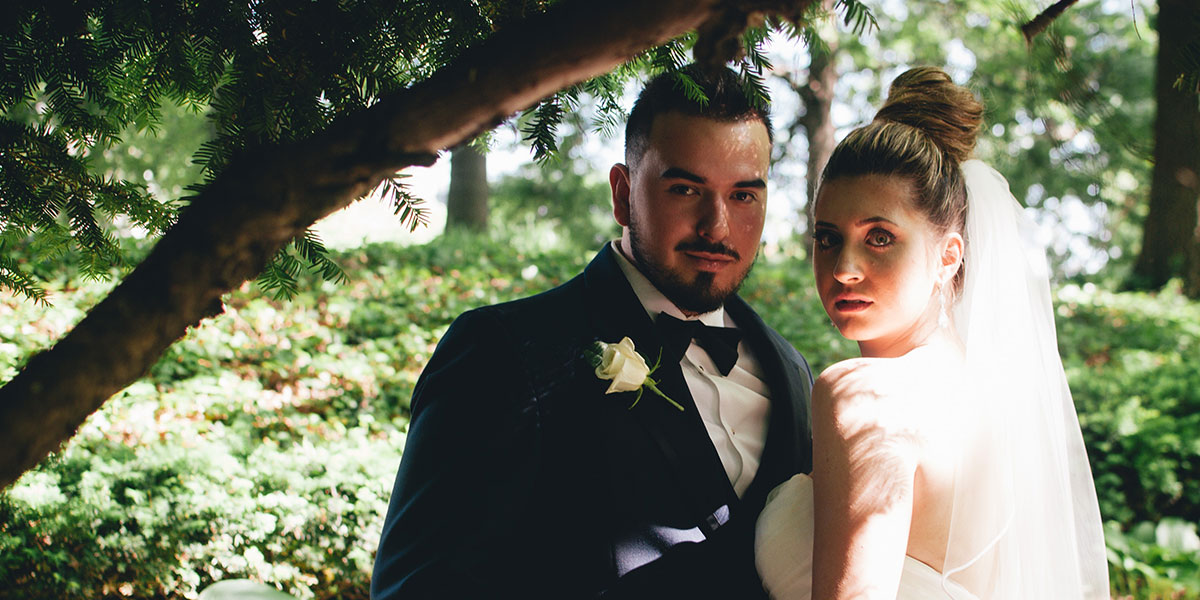 In May 2015, I got engaged as a junior in high school. Almost exactly a year later to the day, I was married right out of high school. He was already a junior in college, but we knew we wanted to be married two years before he proposed.

Becoming a wife at the age of 18 just out of high school is not common in the 21st century. In fact, many people don’t agree with it and will make their opinions known loud and clear.

According to the United States Census Bureau, as of 2019, the average age to marry was between 25 and 30.

Some may be surprised, but we were not second-guessing our decision to get married even though 50% of marriages end in divorce.

From the very beginning of our relationship, we chose to discuss our life-long plans and decided we did not want to begin our relationship if we were not considering marriage as the outcome.

Growing up in church, my Christian beliefs supported marrying prior to starting a life and living with my significant other. We were extremely confused when many people in my church openly disagreed with my choice to be married at a young age.

Why does this seem to be frowned upon? I am still asking myself this question.

The weekend we got engaged, my husband, fiance at the time, received countless messages from his high school and middle school friends congratulating us on becoming parents.

We were both so baffled by these messages and quickly began responding asking what they were talking about.

Not some, but all of the answers were assumptions that the only reason we were getting married at this point in our lives was that we must be expecting a child.

Unfortunately, most of our friends from middle and high school at the time had only gotten married young because they were having or already had a child. In fact, my husband’s best friend from middle school had his first child, got married, and divorced all before his 21st birthday.

A common misperception of young marriages is they won’t be successful because young adults aren’t mature enough to make such a decision. In my experience, many people seemed to instantly discount any marriages of people under the age of 25.

I was told marriage would hold me back, that I was throwing my life away, that I didn’t know who I was as a woman yet so I definitely could not be sure of who I wanted to spend the rest of my life with, especially since the brain isn’t fully developed until the age of 25. I think for some people that is the case.

Most people might expect full support and kind words from friends and family after announcing their engagement. For us, however, many people disapproved of our marriage at such a young age, and many voiced their negative opinions, which made it that much more difficult.

Hurtful rumors were started simply because of our age and choice to spend our lives together.

Thankfully, we were committed to one another and began to dismiss all of the rumors and opinions. The sad part is this was supposed to be a happy, joyful piece of my life, but it was instead discouraging at some points.

At the end of the day, each couple’s story is unique. Not everyone is ready to be a spouse at 18 years old, and some even at 25 years old.

Marriage won’t always be a breeze. We sometimes have to make difficult decisions, experience financial hardships, disagree with each other every once in awhile, but that is OK. The thing is, these challenges will have to be faced no matter which age you choose to get married. My thought was, “If I know I want to spend my life with him, why wait to be together?”

People will have their own opinions and make offensive comments, but you have to decide for yourself what is most important.

Both of our parents were supportive and we had undeniable peace that God had brought us together, which is what mattered most to us.

Through losing friends and being reprimanded by leaders in my church, I had to choose what I was willing to give up: My dream because of what others were saying to me or committing to marrying the love of my life.

People warned me that getting married young would not be easy because I would have to grow up as a young woman and as a couple both at the same time.

With four years of marriage under my belt, I can honestly say it takes dedication and hard work to succeed at taking on the responsibilities of marriage at such a young stage in adulthood, but it can be done. In any situation or relationship, balance and patience are key.

I’ll never forget the words that came out of my husband’s mouth when he proposed, “Love is a choice, not a feeling.”

Whether I am crabby from having a bad day, needy because I am sick, or we have a mindless argument, I know that he chooses to love me daily. That is what love is and should be.

I am thankful for all of the ups and downs because it has made me who I am as a person, wife, friend, leader and woman of God.

Through each shed tear, the many sleepless nights and humiliating moments, I have no ounce of regret and I am proud of how far we have come.

These past five years, I have come to terms that not everyone will agree with the decisions I make, but it’s OK to stick to my choices and commit to my dreams. I believe everyone deserves a chance at happiness. So when I had that chance, I took it.