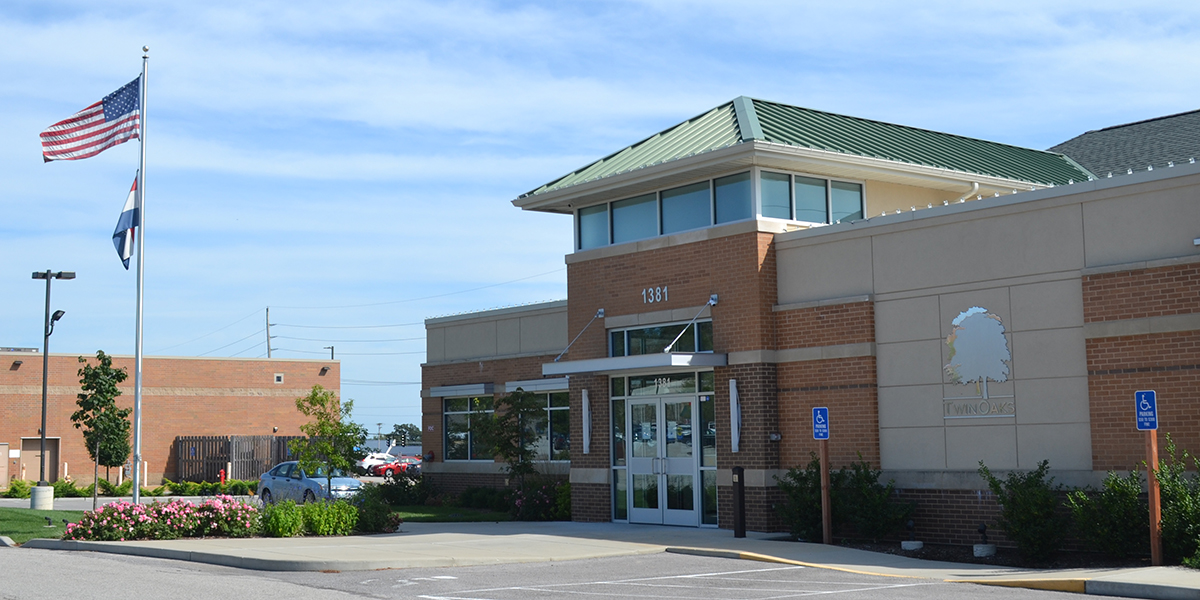 Aug. 4, 2020, was a bright sunny day, and besides being cooler than normal in early August, there was nothing out of the ordinary.

What most people probably did not know, judging by the poll numbers, was that Aug. 4, 2020, was an election day in Missouri.

For many, local elections and primaries are seen as unimportant, and many choose not to participate in them at all; however, they continue to be some of the most important and directly impactful on their constituencies.

My particular polling place was a local high school, where a couple of signs dotted the walkway in, and one candidate’s volunteer stood the required distance away from the doors trying to catch the eye of voters leaving.

Inside, a couple of tables had been set up so poll workers could check in voters so they could fill out their ballots. 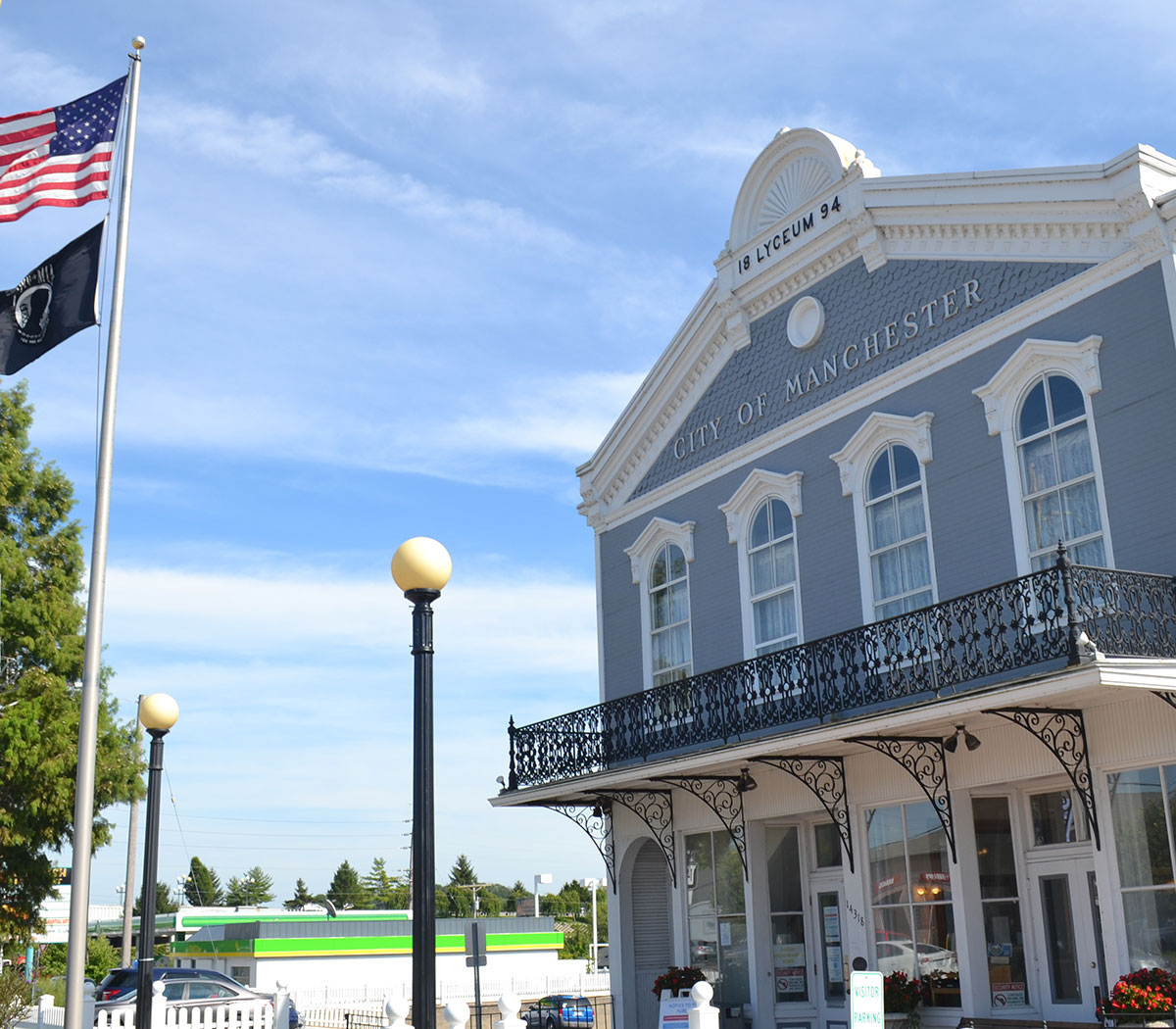 It was easy to tell which demographics cared about the elections that day: the majority of the workers and voters were of an older generation.

During my time there I was without a doubt the youngest person voting, even causing a bit of surprise for the worker who helped me get my ballot.

The whole process, from arriving to feeding my ballot into the tabulation machine, took less than 10 minutes and held implications for the next four years of government leadership in the state.

Despite the ease and importance of the process, many eligible voters decided, for one reason or the other, that it was not worth their time.

According to results from the Missouri Secretary of State’s office, most elections that day saw between 10-20% voter turnout, out of a total 757,544 registered voters in St. Louis County.

Not only is the turnout rate low, but it is often weighted toward certain demographics. A study by Portland State University showed that people 65 or older were seven times more likely to vote in a local election than someone aged 18 to 34.

Whether the election is for president of the United States or the mayor of your town, it has an impact on everyone who lives in the jurisdiction, whether they voted or not. 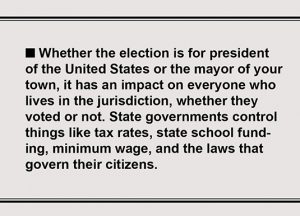 Local and city governments manage public services, such as water and sewers, they maintain roads, and control fire and police departments.

So, the local and state governments, led by the people elected in these local elections, actually have major impacts that people most likely don’t realize. The Aug. 4 elections included state representatives, federal representatives, and even the governor, but it was just a primary, so it really doesn’t matter, right?

These propositions are voted on once during this primary election. Whether they pass or fail is decided during this one day by a small minority of eligible voters.

Every citizen over the age of 18 should exercise their right to vote every time they can. It is not just a privilege but a responsibility.

It is a privilege because people all over the world do not enjoy the ability to elect their leaders in a fair and democratic fashion.

It is a responsibility to be informed on the issues and to vote to try and bring about the leadership and change you believe is right.

Someone who can vote and chooses not to has no right to criticize the actions of those elected. The highest mark of favor or displeasure is shown at the ballot box.

With a major election that will elect officials on all levels of the government coming up on Nov. 3, I hope, if you are eligible, that you will take the time out of your day to exercise your right to vote and, more importantly, your right to have a voice in the way you are governed.