The MBU women’s volleyball team looks to top off a terrific season with a National Championship. 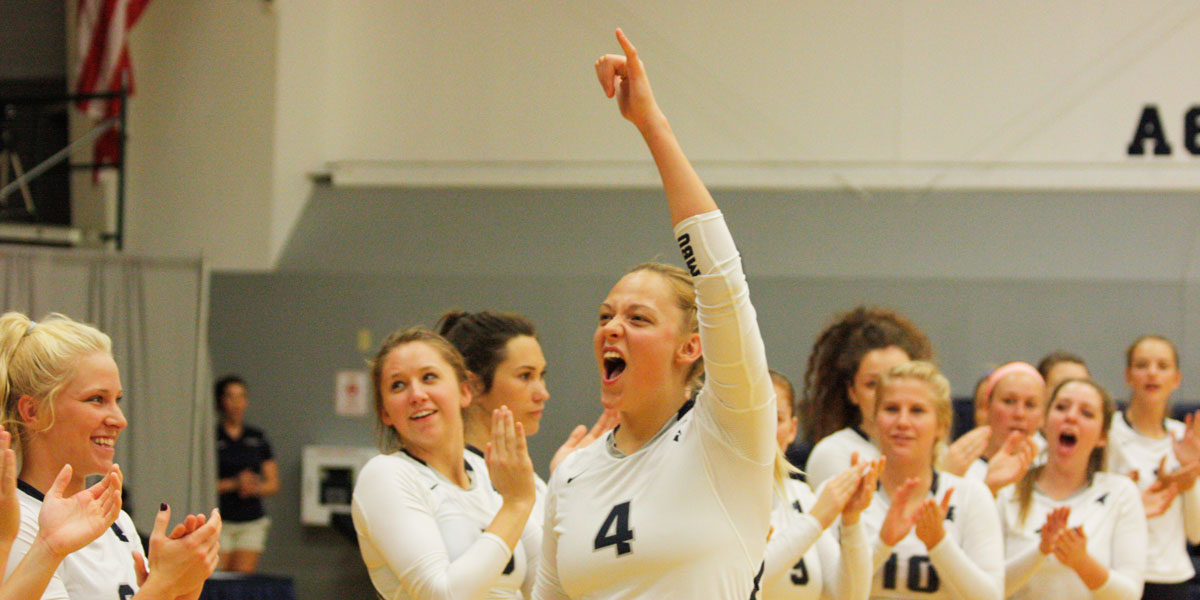 Written by Brittany Gammon on October 5, 2015. Posted in Media

Attendees could dunk coaches and teammates in the dunk tank as well as enjoy chili and pretzels. Women’s Volleyball raised over $2,000 and all proceeds went to thyroid cancer research. 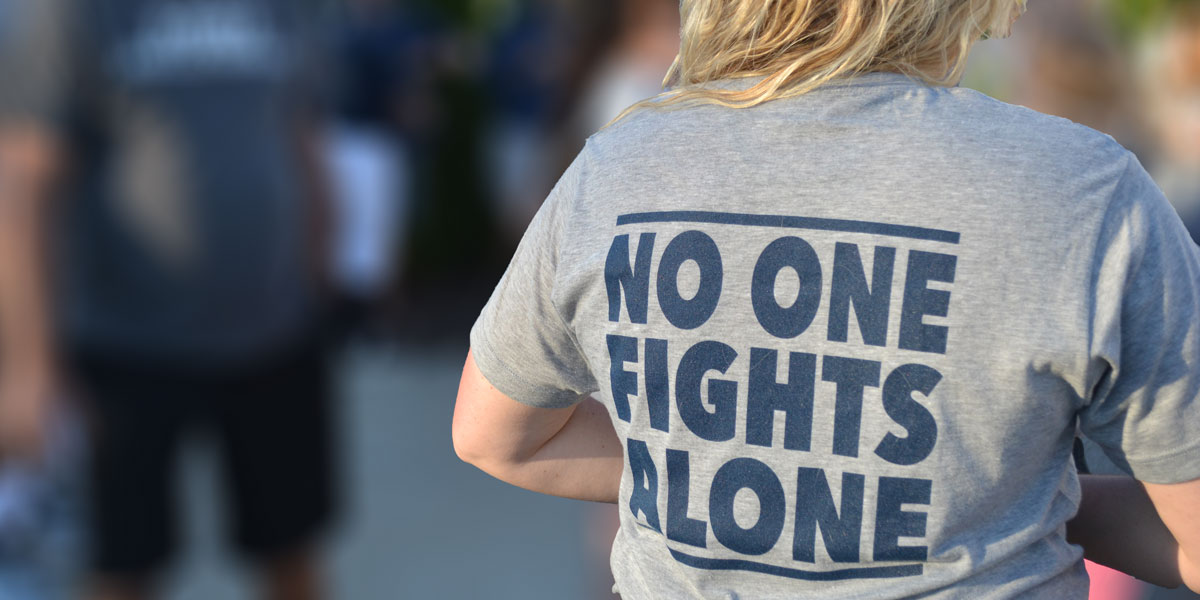 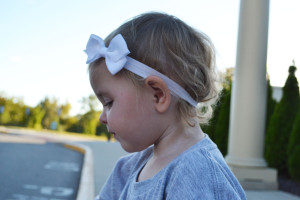 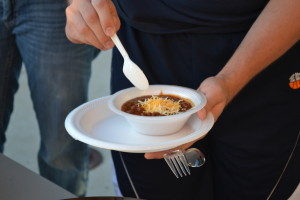 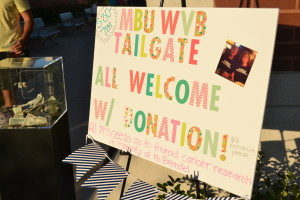 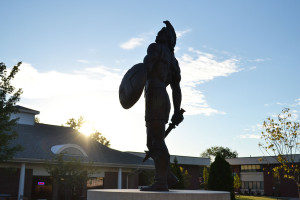 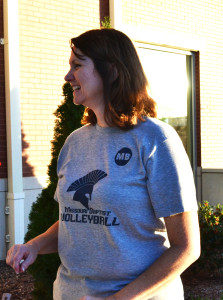 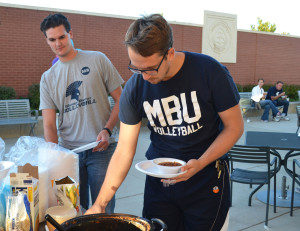 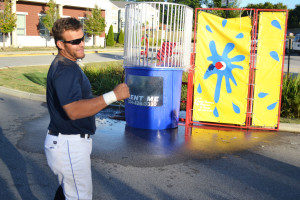 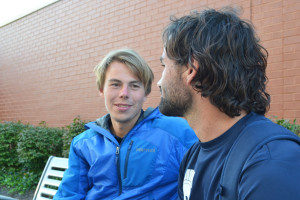 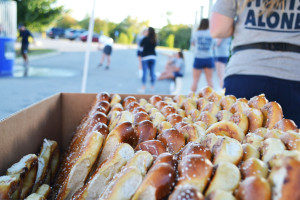 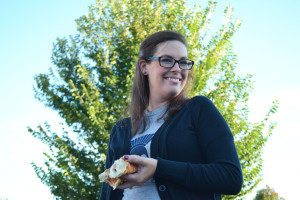 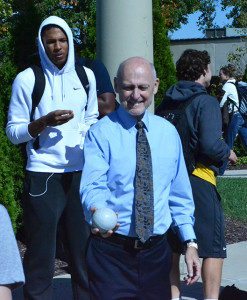 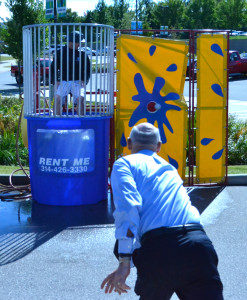 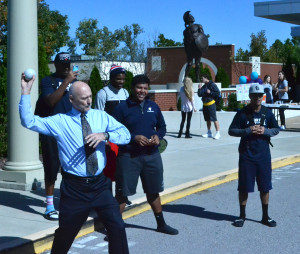 Written by Brittany Gammon on February 9, 2015. Posted in Sports 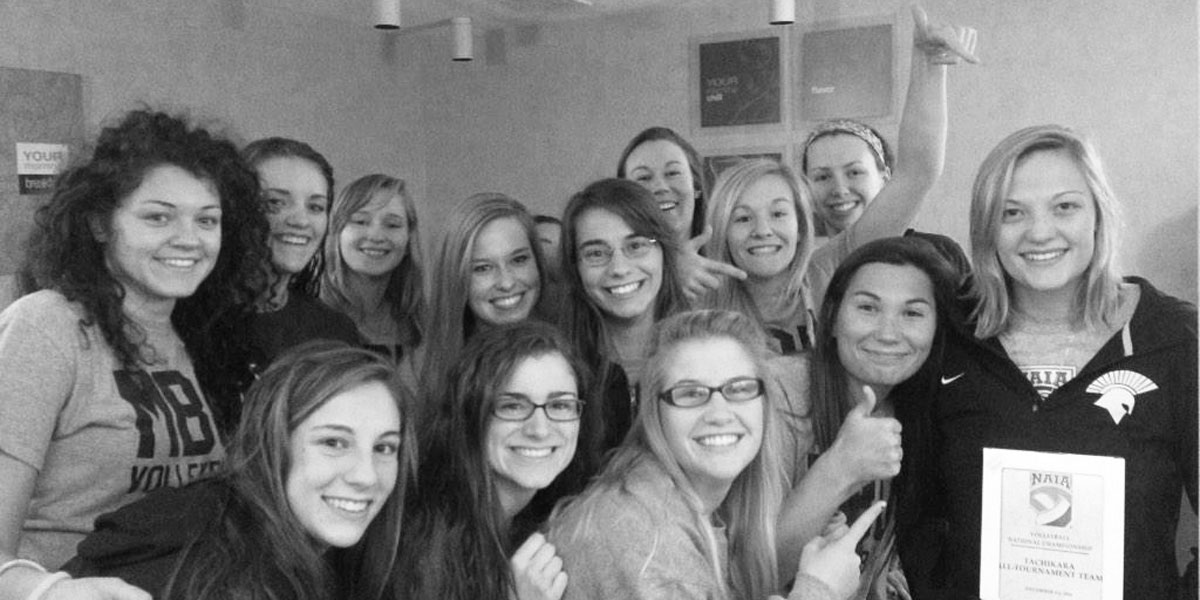 Hannah Carey, pictured at the far right with her teammates, holds up an All-Tournament Team certificate. Carey said she has learned a great deal since coming to America, both on and off the court.