A Street Witnesser at Heart

Written by Abigail Scanio on March 9, 2018. Posted in News

Perhaps recognized by his long locks and Zumba graces, Dr. David Bailey, professor of psychology at Missouri Baptist University, shares his honest words and hand gestures that reveal a new understanding for who this Renaissance man really is. 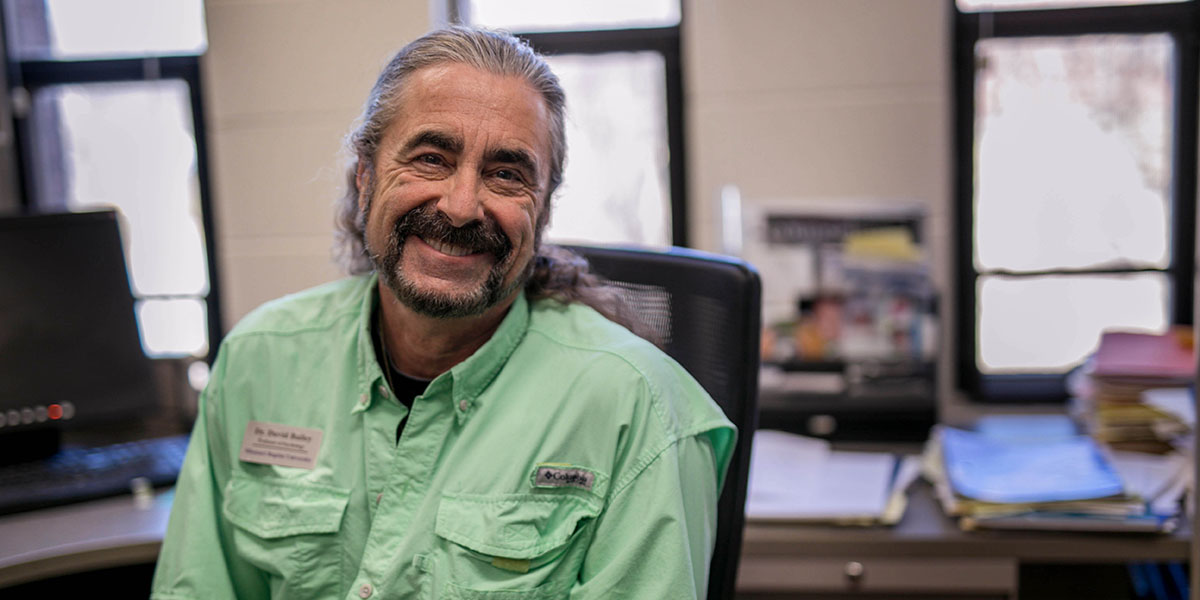 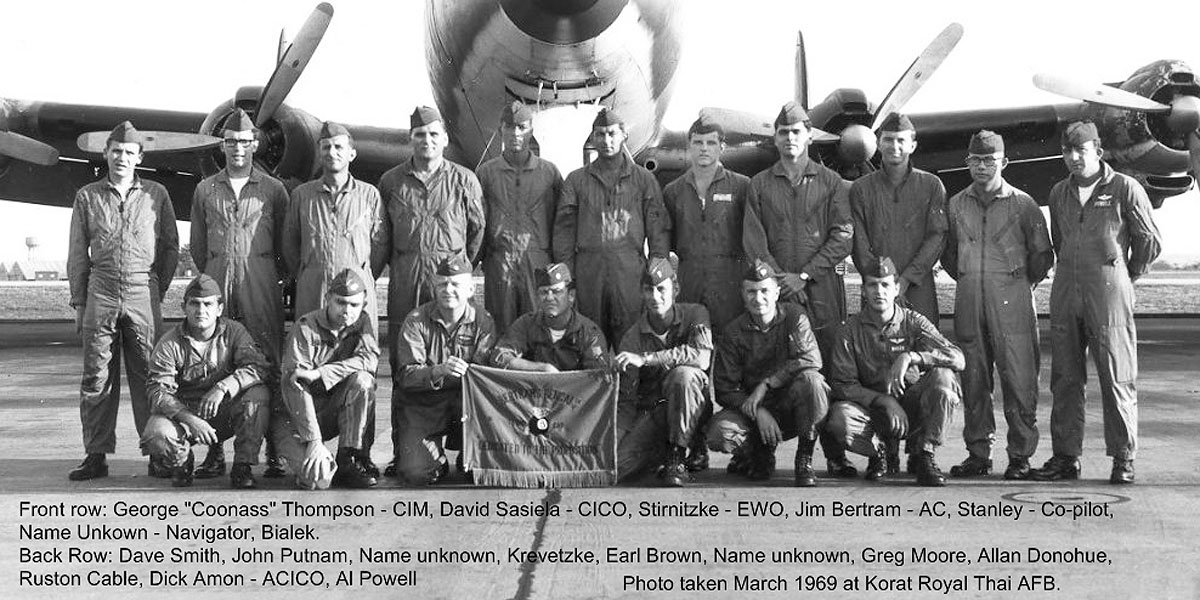