In the wake of traumatic events which result in loss, many survivors bear the weight, feeling as if they should have done more or suffered themselves. Recently, three suicides have made national news, as two were survivors of the Parkland High School shooting, and one a father of a Sandy Hook victim.

Written by Sarah Broyles on November 22, 2018. Posted in Opinion

Guided by our technology, our responsibilities seem to be endless. We rarely get the chance to put down our devices when we are on call every moment of the day. As college students, many of us take on multiple roles of student, athlete, family member and employee, while still being expected to give each role our entire effort and focus. 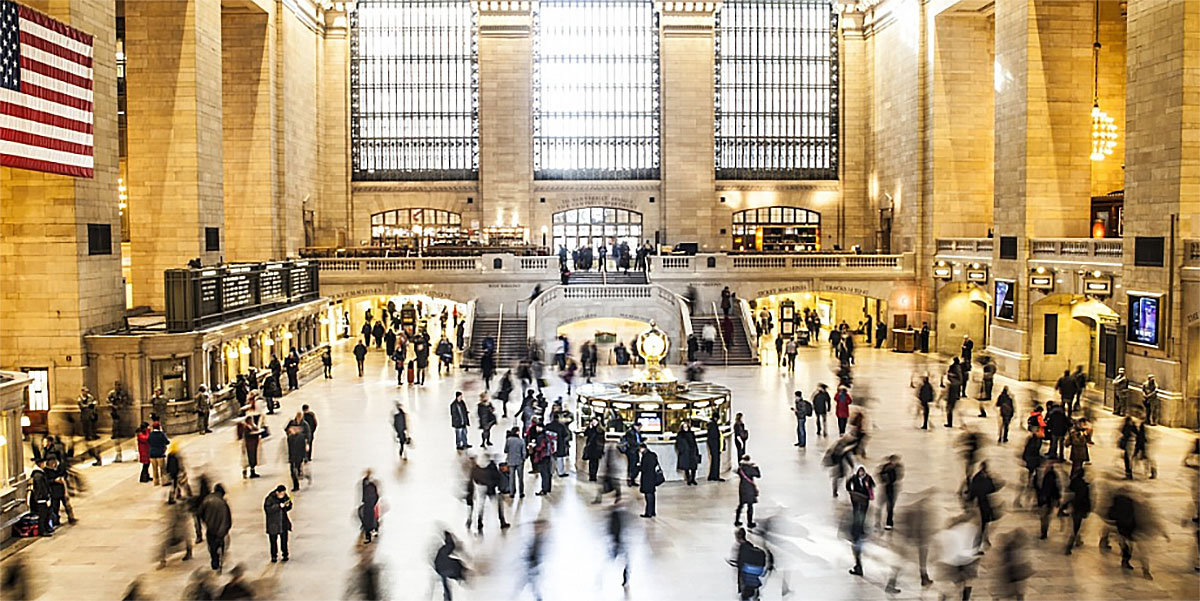 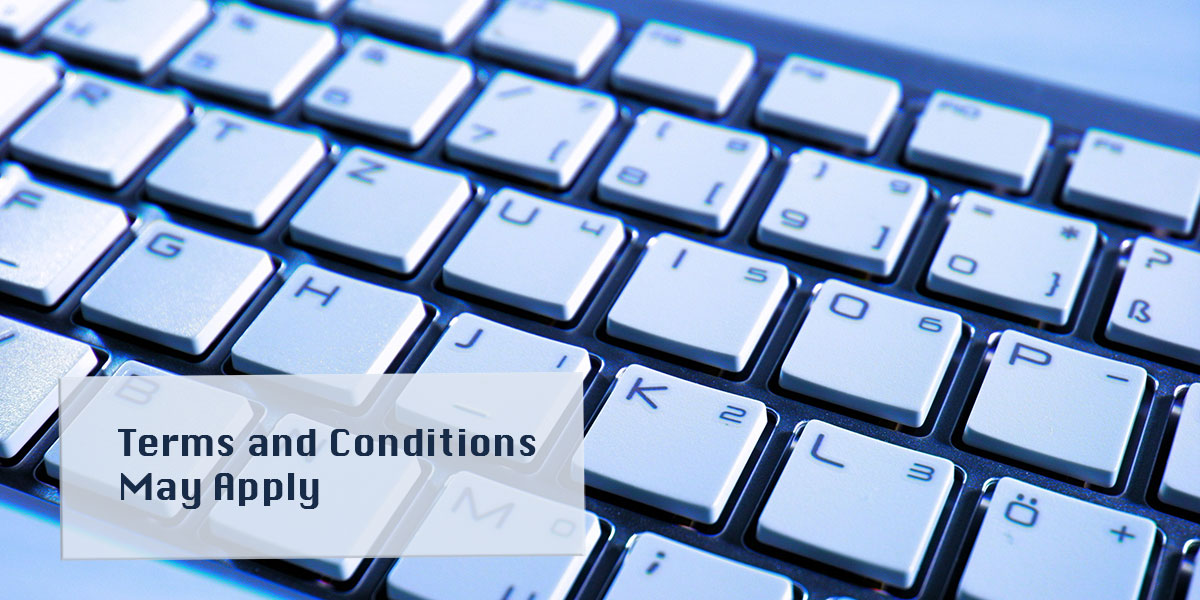