With a common goal of serving the community, MBU students stand together as they serve those in need with a smile through the nationally known organization Circle K International. 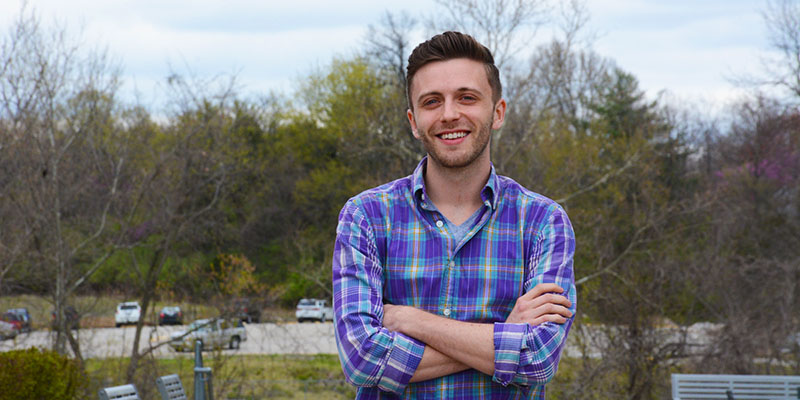 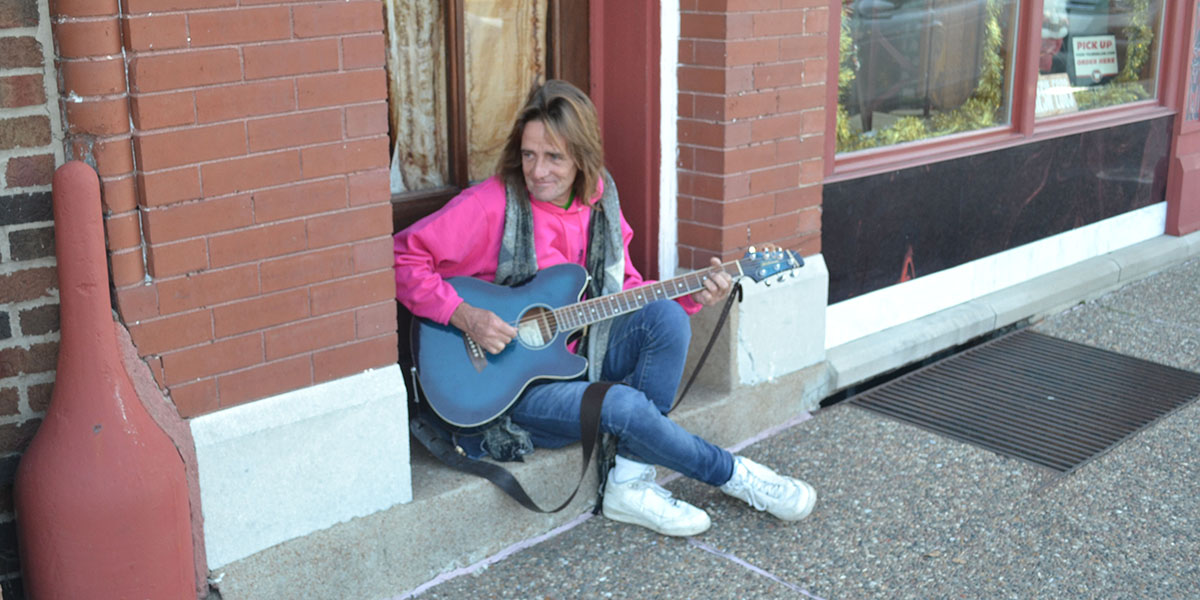 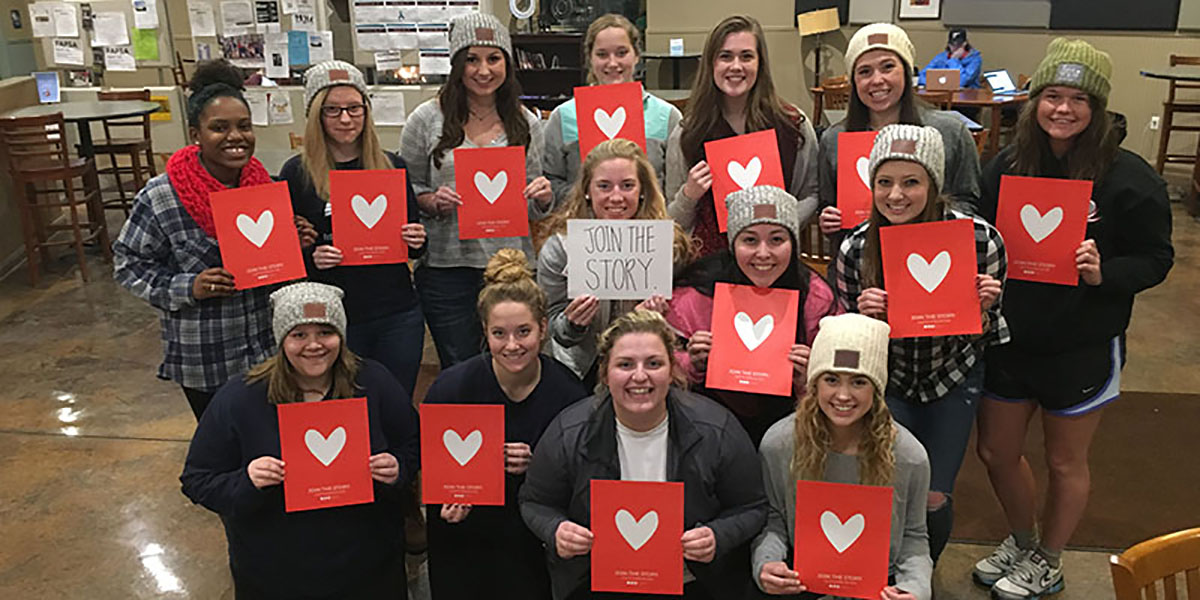 On College: The Things I Wish I’d Known

Written by Rebekah Rutledge on February 9, 2016. Posted in Opinion

College is full of all-nighters, term papers and pizza, but it is also a time where we learn, grow and figure out who we are. Looking back, we all have things we wish we would have known from the start. 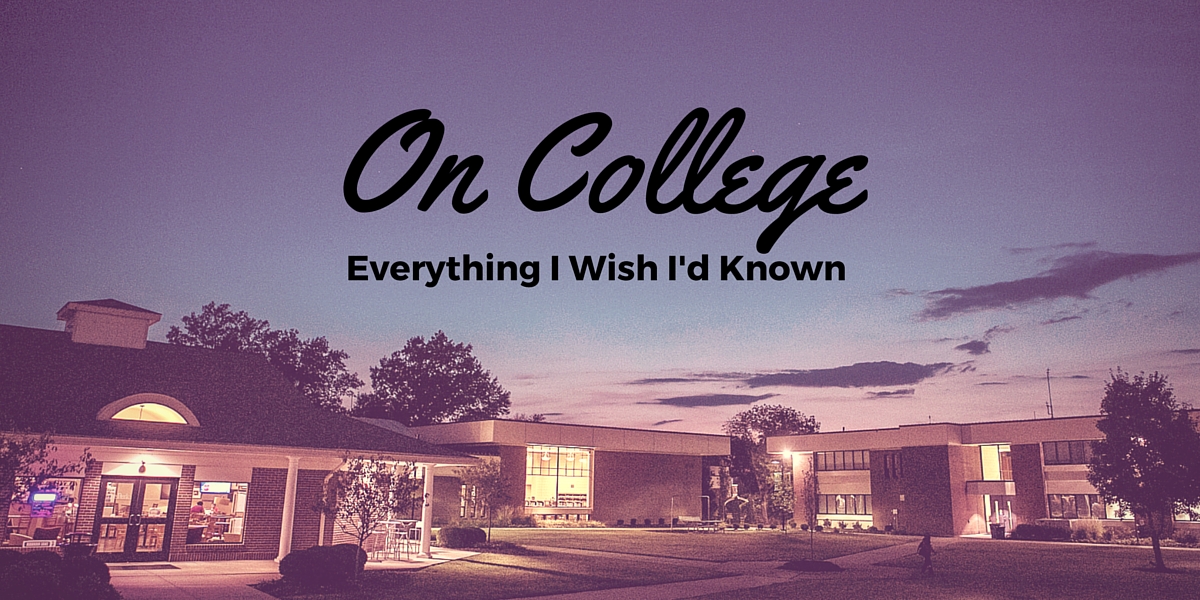