All throughout St. Louis are hidden gems of beauty, you just need the adventure enough to find and capture them. With our current winter behaving more like fall or spring, now is the perfect time to venture out, get some fresh air and snap a few creative photos. Here are some of the most beautiful nature spots in St. Louis, all captured on an iPhone. 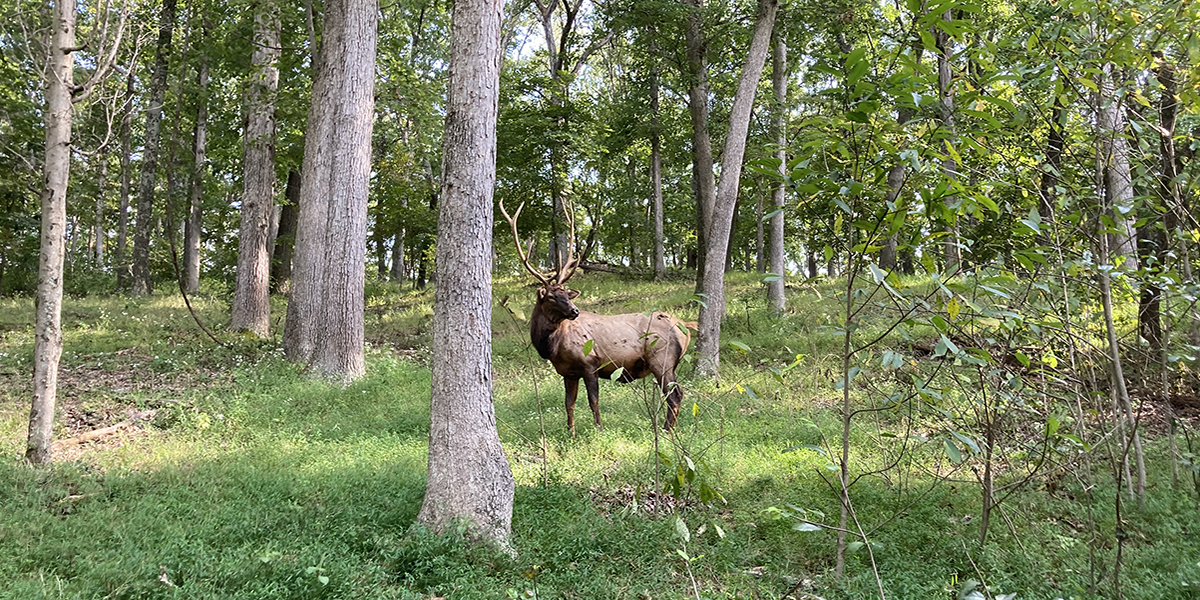 An elk standing majestically in the middle of Lone Elk Park, located a 1 Lone Elk Park Road in St. Louis, which is off I-44 North Outer Road west of Highway 141.      Photos by Alex Menz 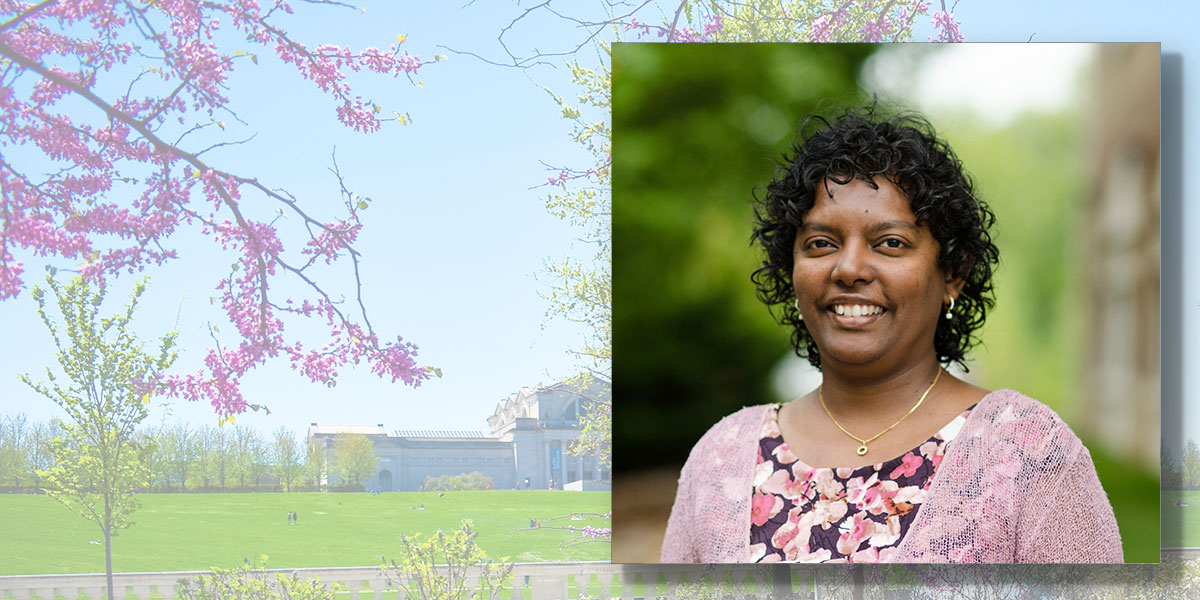