Necessary or Not? High School Involvement for Athletic Scholarships

Written by Ryan Rerich on September 10, 2014. Posted in Opinion

Do we really need involvement in the teen years to receive that great athletic scholarship in a private institution, or is it JUST good for well-being? 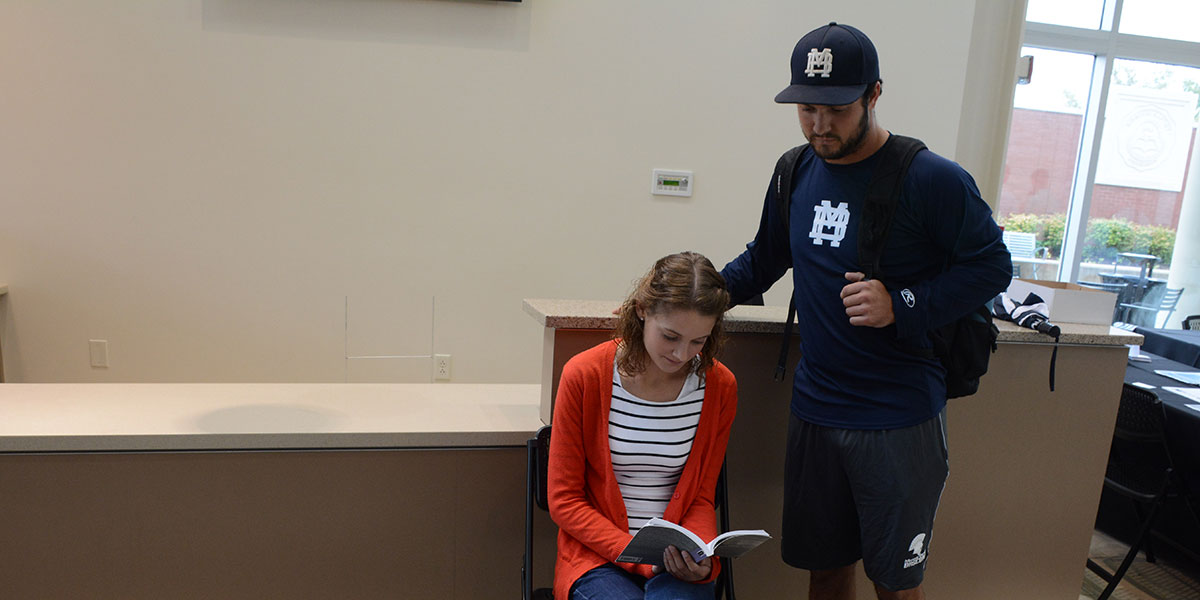 As the season nears the conference tournament, the men’s golf team looks to repeat as champions at the end of April.

Written by David Long on April 3, 2014. Posted in Opinion

As I decided to attend Missouri Baptist University, the importance of choosing the right college was not lost on me, and now I have come to appreciate my decision even more with my time here. 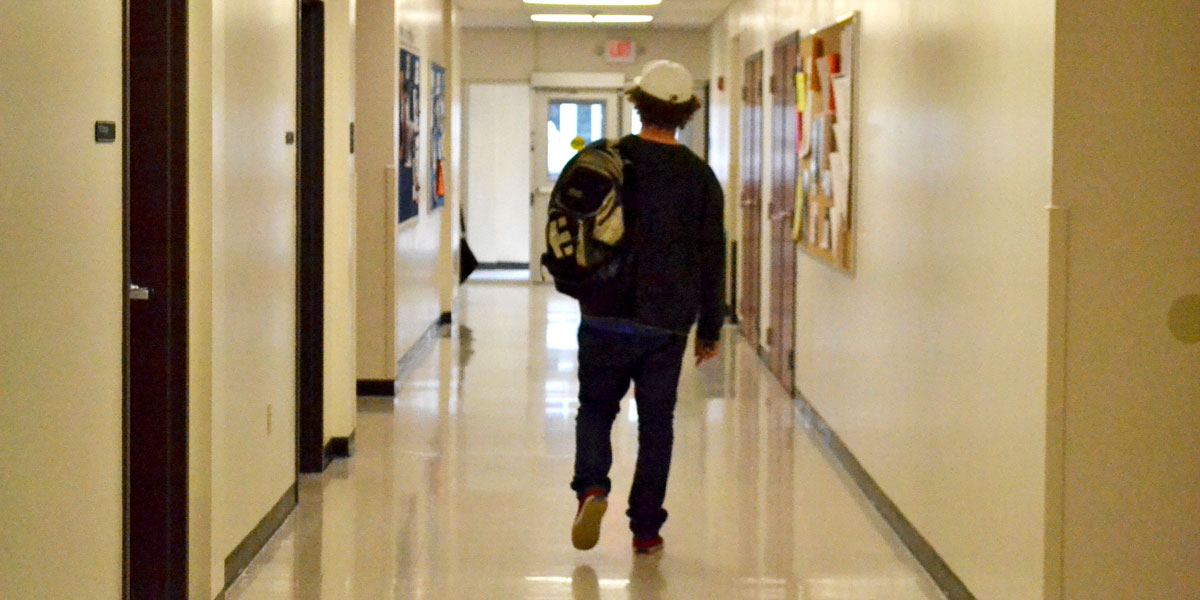 Written by MBU Timeline on March 1, 2014. Posted in Sports

The two squads have placed well at various regional and national competitions, and they have entertained crowds at MBU Spartan games.