Written by Molly Carver on December 3, 2014. Posted in Opinion

Can a center for light gossip ever turn into a hard-hitting news source? When you consider that a few of the most significant and talked-about stories of 2014 were delivered by this tabloid website/TV program, the answer must be … yes. 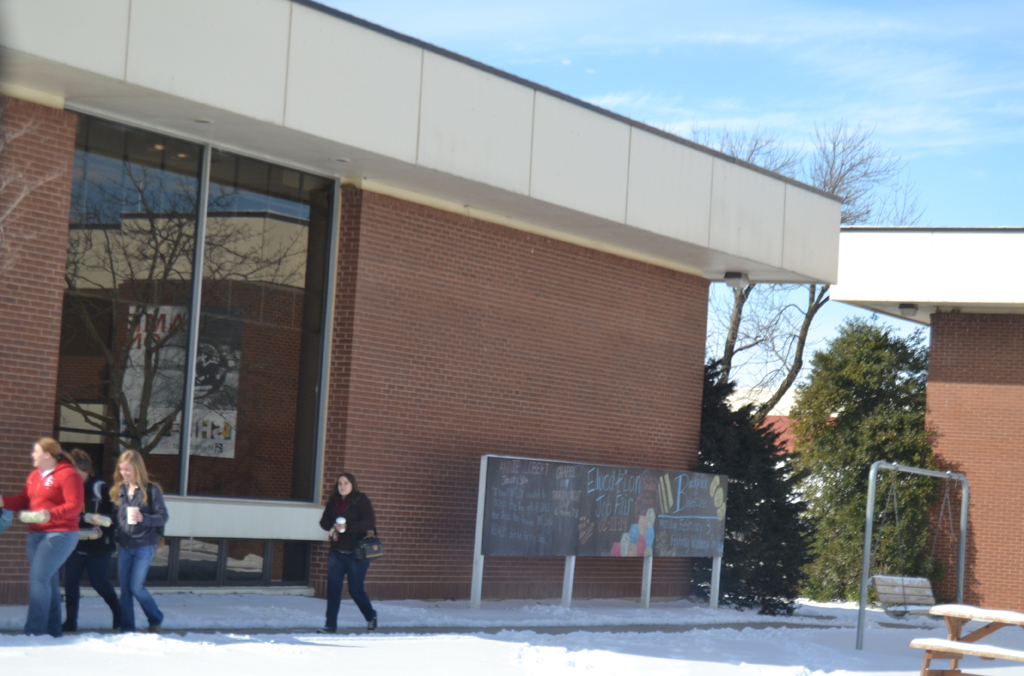 Written by Molly Carver on October 29, 2014. Posted in Arts & Entertainment 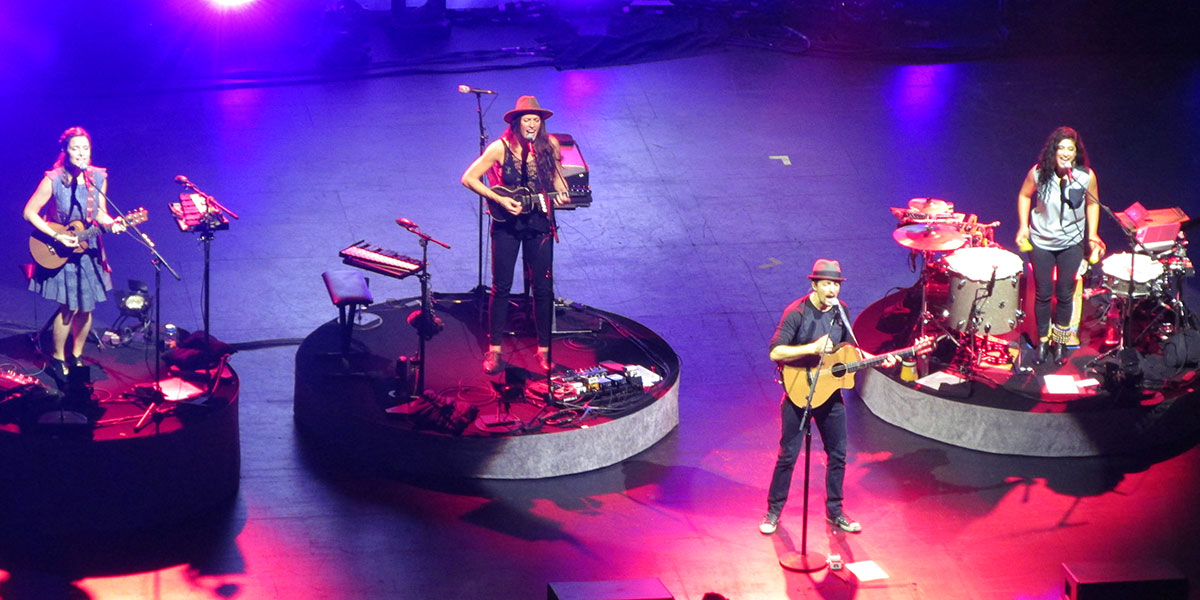 Planning a Wedding on a Budget

Written by Molly Carver on October 16, 2014. Posted in Opinion

I thought that I could plan a wedding on a budget, obviously I had never planned a wedding before. 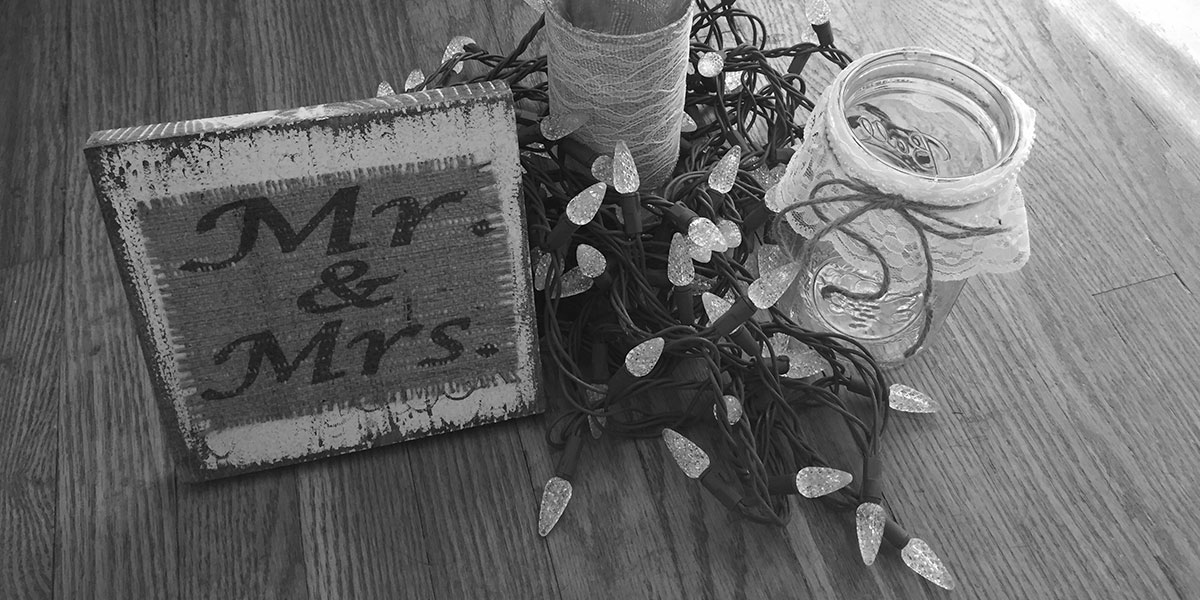