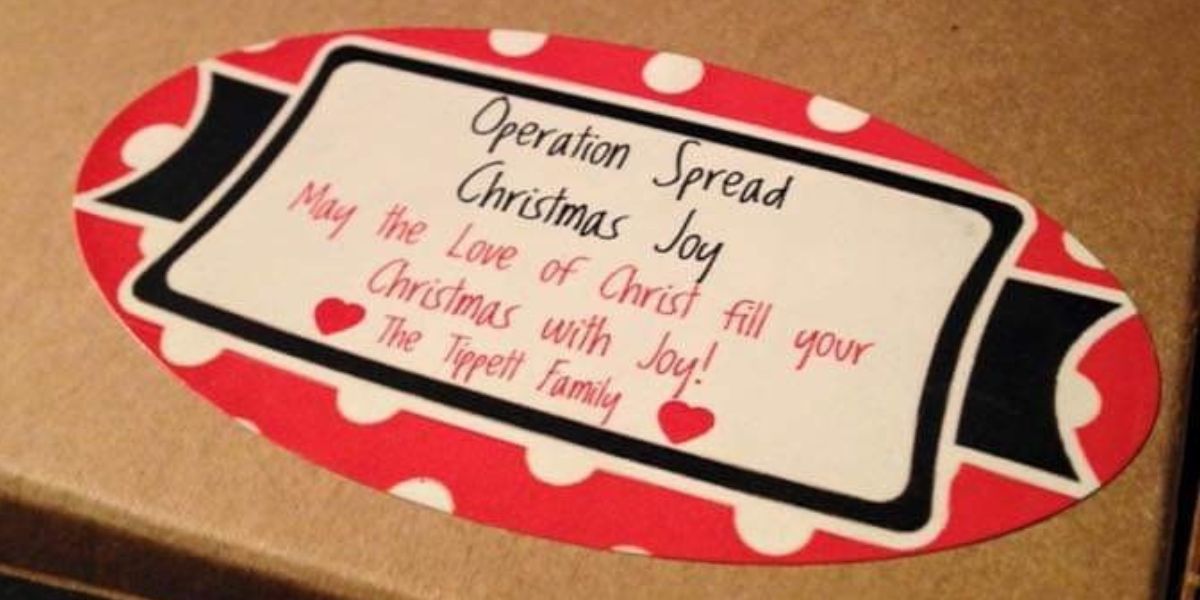 Change Can be Positive, but Remember Who You Are in Christ

Written by Haley Sandvoss on January 14, 2019. Posted in Opinion

Change. There are times in our lives where we are at our highest high and times where we can even be at our lowest low. Change. Living life with a constant struggle of what can be right and what can be wrong to do in our lives to make ourselves happy. Change. Don’t be afraid of change, but also realize there are some things you should not change. 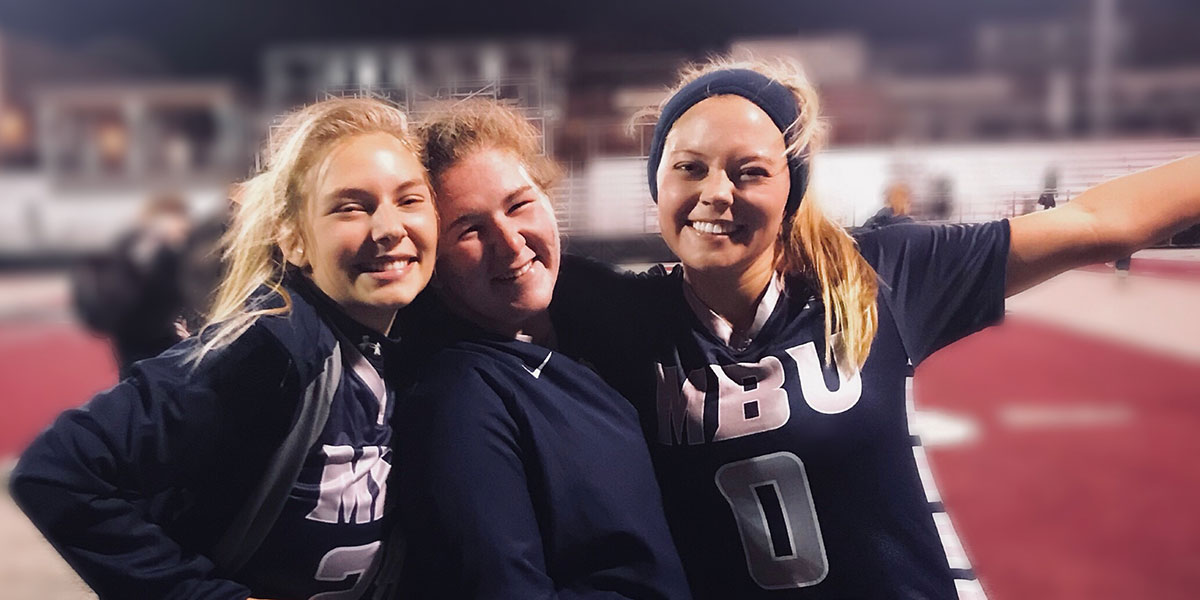 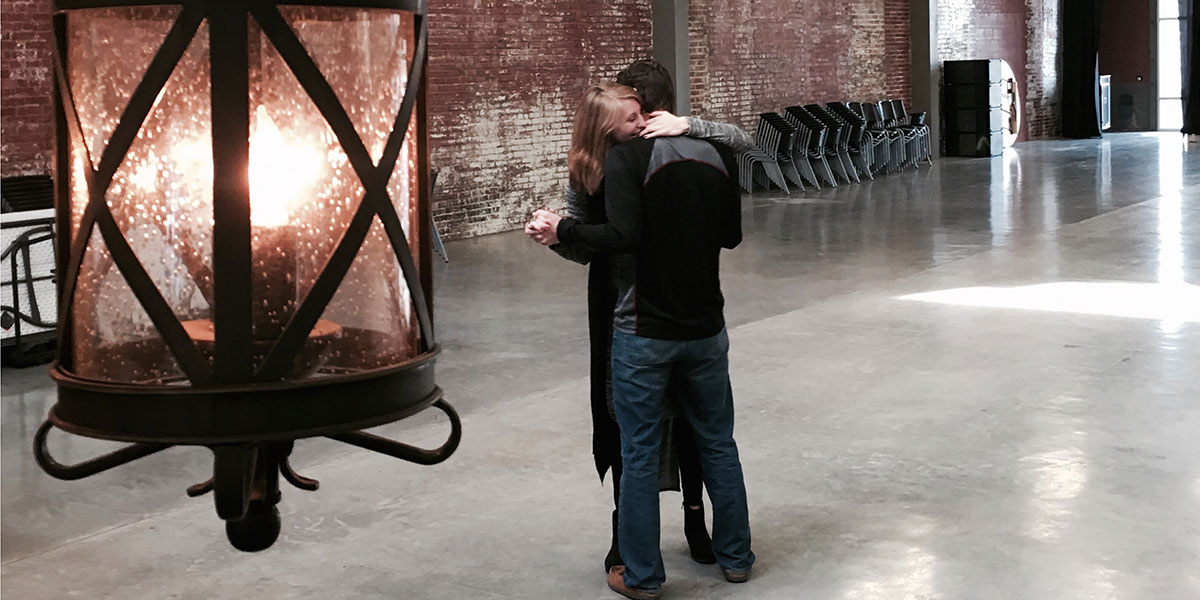