How to be a Lover of Life

Written by Brittany Gammon on April 24, 2015. Posted in Opinion

Through all its complexities, difficulties and beauties, life is full of pleasures we must all appreciate as daily gifts from an almighty God. 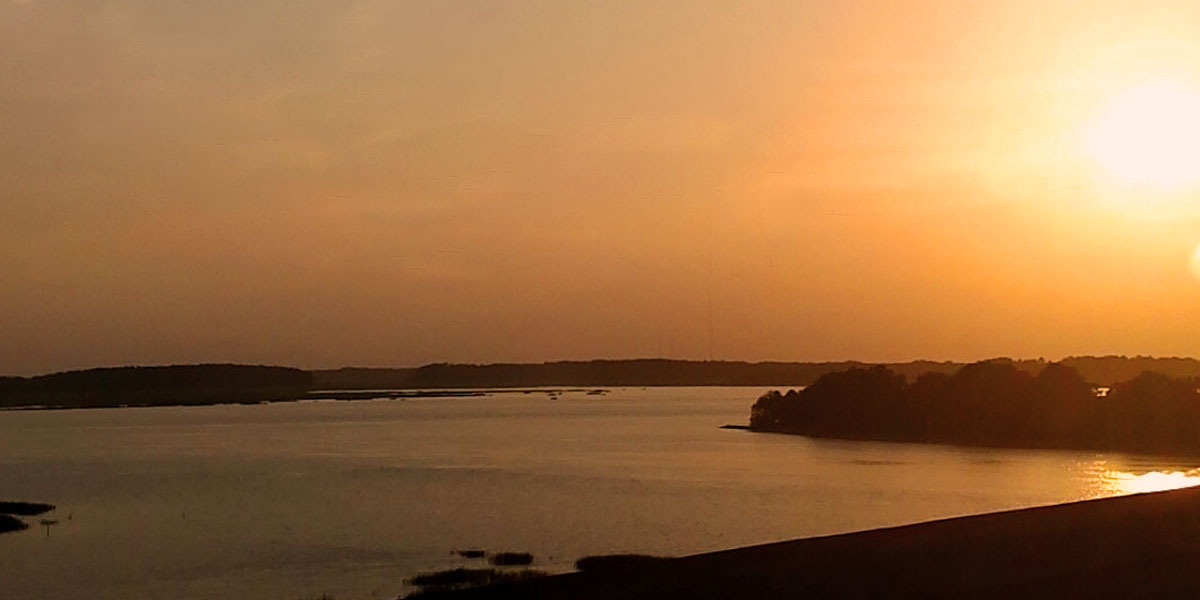 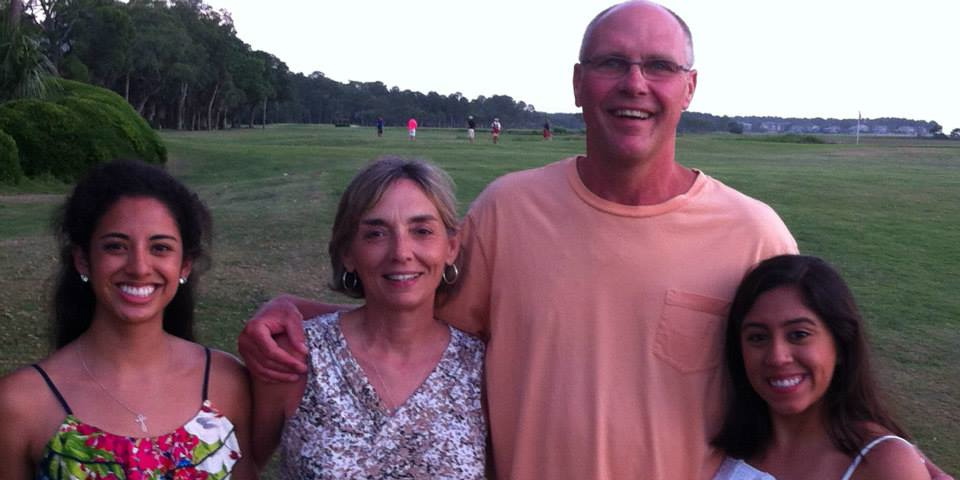 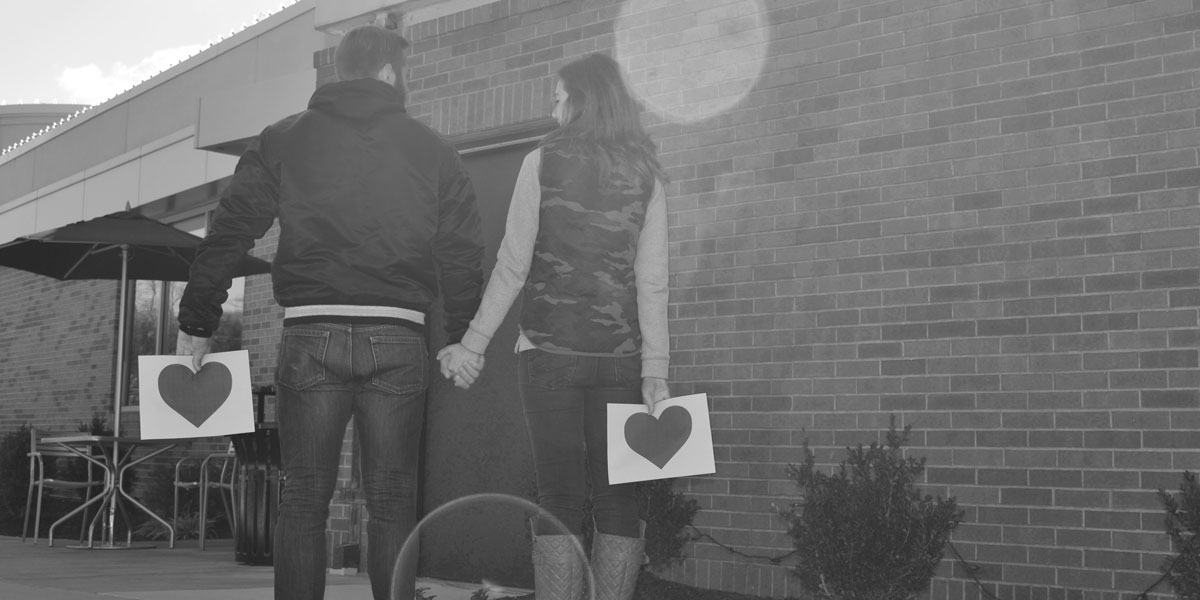 A Love From Above

Written by Cassie Nesbit on September 22, 2014. Posted in Opinion

A mother’s love is an unconditional love similar to the way Jesus loves us. 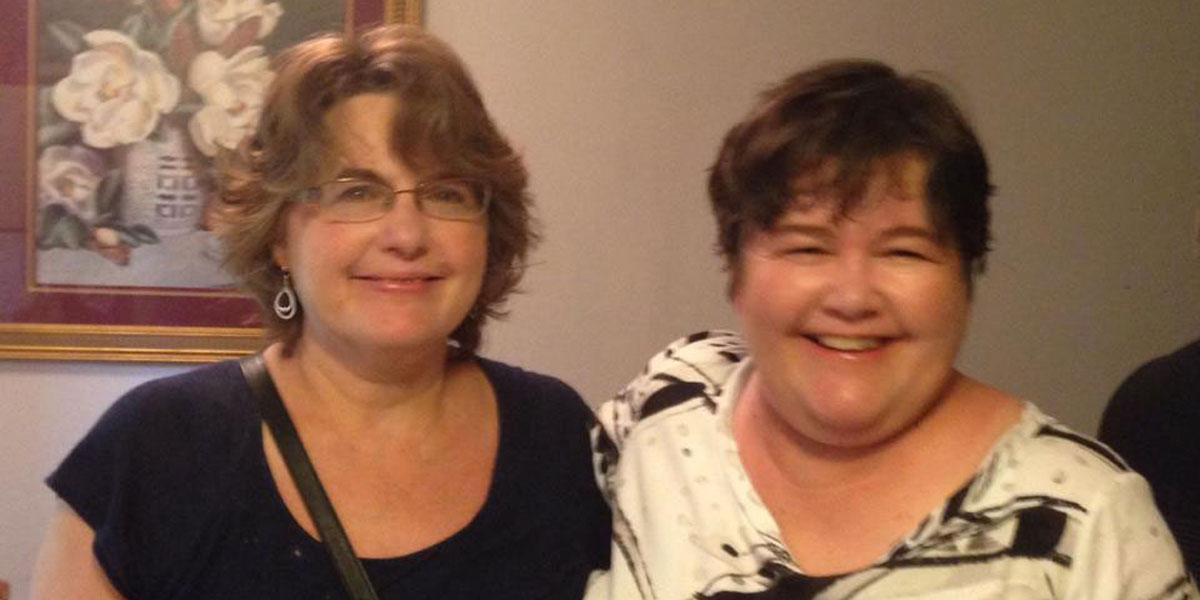 Written by David Long on September 19, 2014. Posted in Opinion

Reasons and explanations on why relationships between a man and a woman are both beneficial and overall a positive thing. 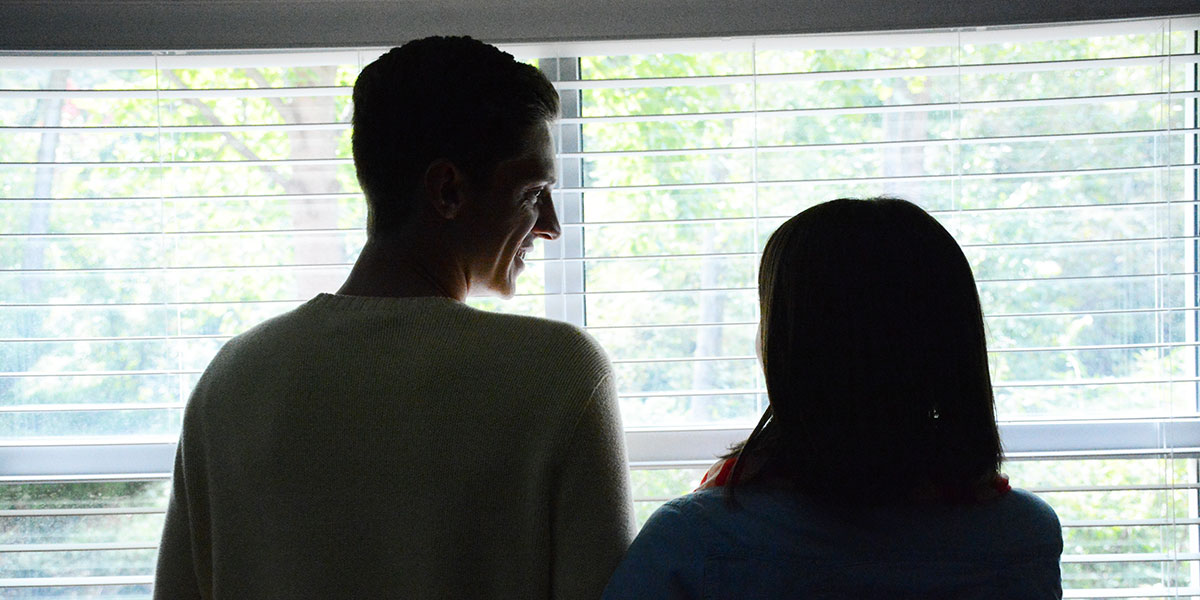