Yes, Everything is Awesome About “The LEGO Movie”

Written by Ryan Arnold on March 3, 2014. Posted in Arts & Entertainment

Directors and writers Phil Lord and Christopher Miller (“Cloudy with a Chance of Meatballs” and “21 Jump Street”) remind us how fun LEGOs can be. 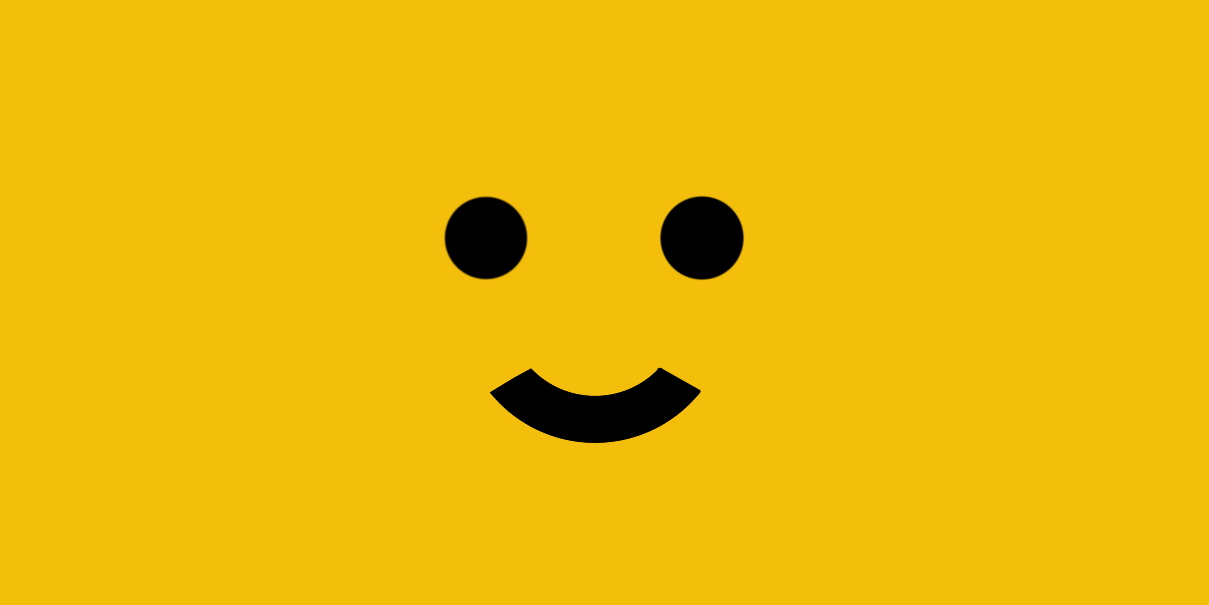