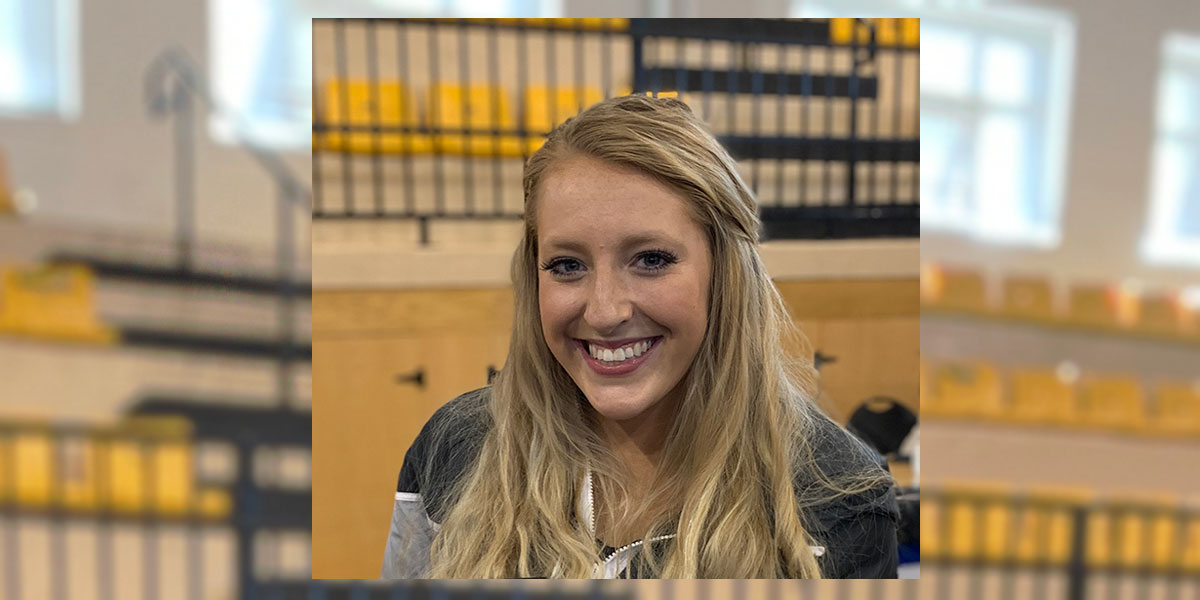 Do Great Leaders Have to be Outgoing?

Written by Chelsea Gammon on October 29, 2014. Posted in Opinion

When most people think of great leaders they imagine someone who motivates a crowd, inspires a team and leads with charisma. Is it necessary, however, for great leaders to be extroverts?