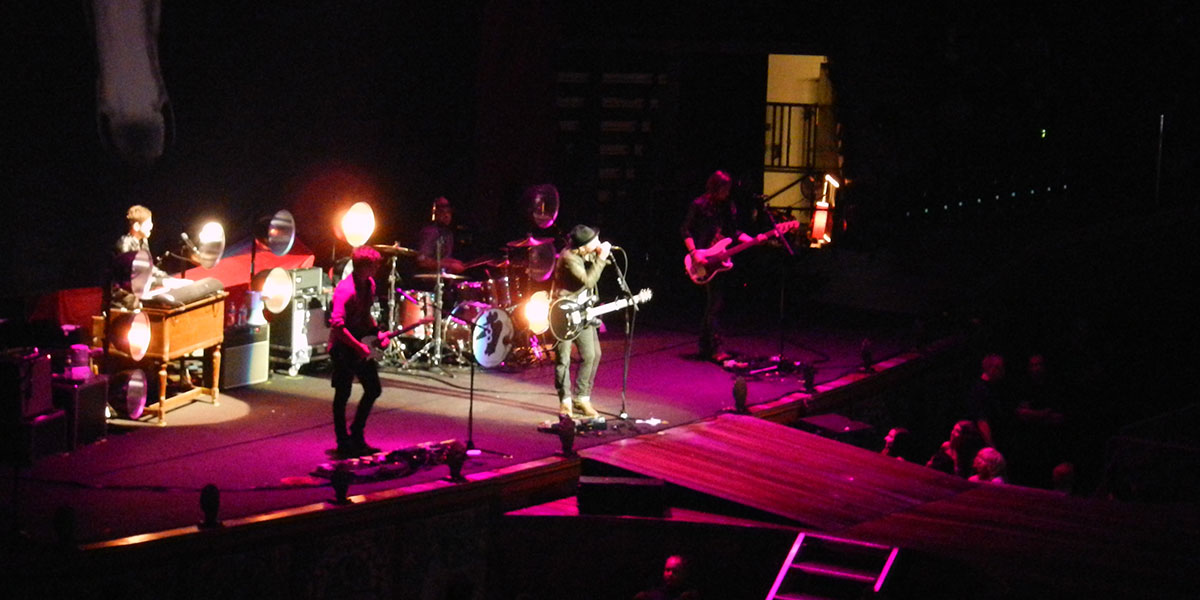 “Me Before You” Too Flippant About Serious Topic

Written by Kayla Glyshaw on January 18, 2017. Posted in Arts & Entertainment

After seeing the trailer for the movie, “Me Before You,” depicting a precious story of a man in a wheelchair who falls in love with a quirky British girl, I thought for sure this would be another great and enjoyable chick flick. After someone spoiled the ending for me I was shocked at how unethical the movie might possibly be. 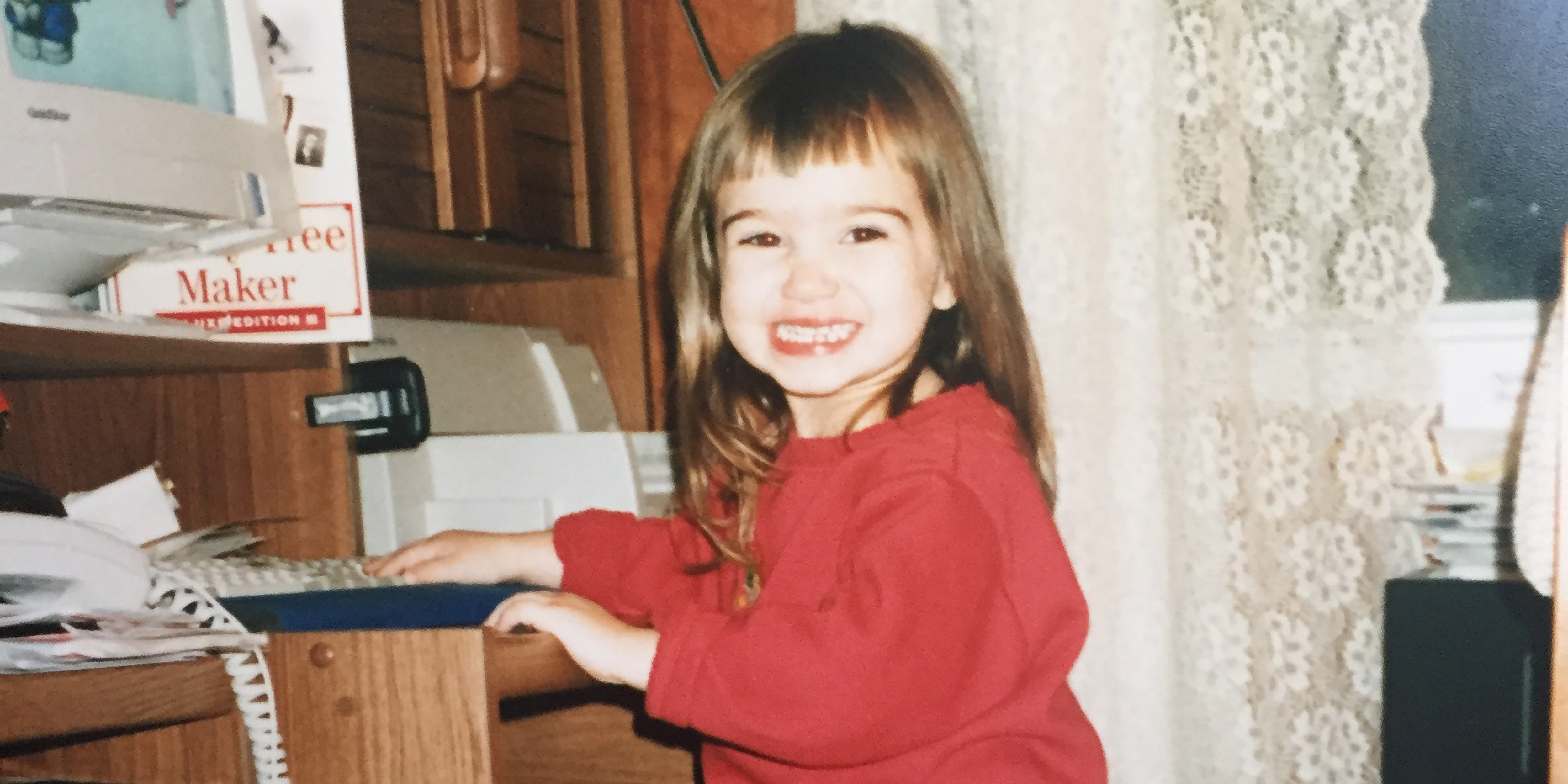 Not Just During the Christmas Season

During this time of year, it’s easy to think about what you’re thankful for with holidays dedicated to finding joy and thankfulness. I think the art of giving thanks goes beyond just the holiday and should be an everyday practice. 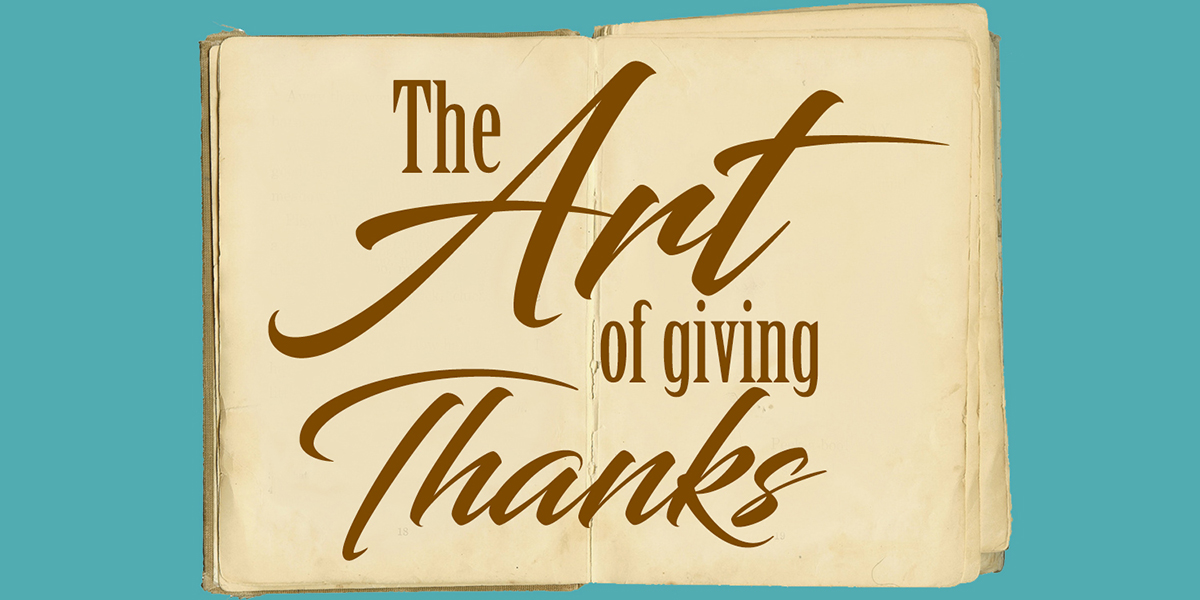