What Does Easter Mean to me Personally?

Written by MBU Timeline on March 29, 2018. Posted in Opinion

Easter weekend brings many meanings to many different people, communities and cultures. So, what does this Easter holiday mean to our students at Missouri Baptist University? We’ve asked a few of our journalism writing students to blog about what Easter means to each of them, personally. 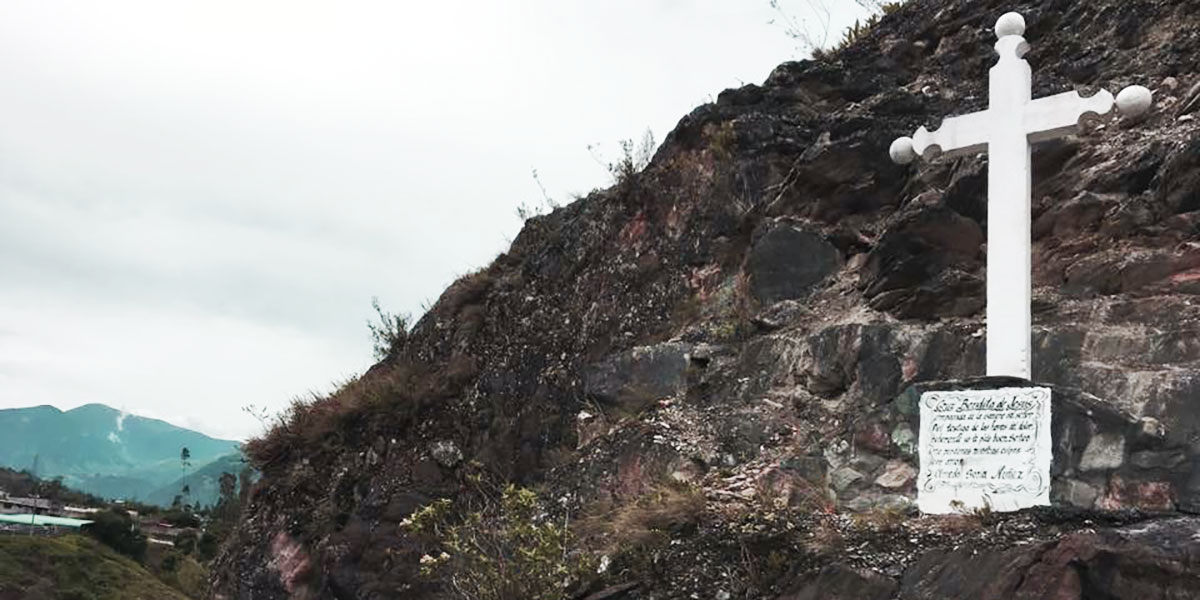