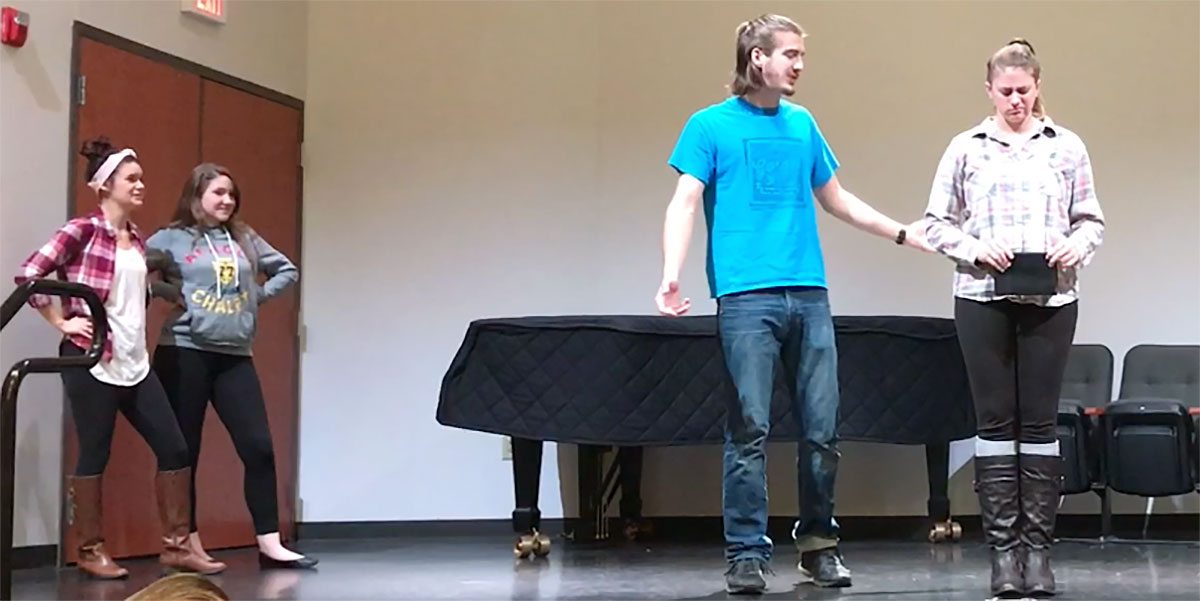 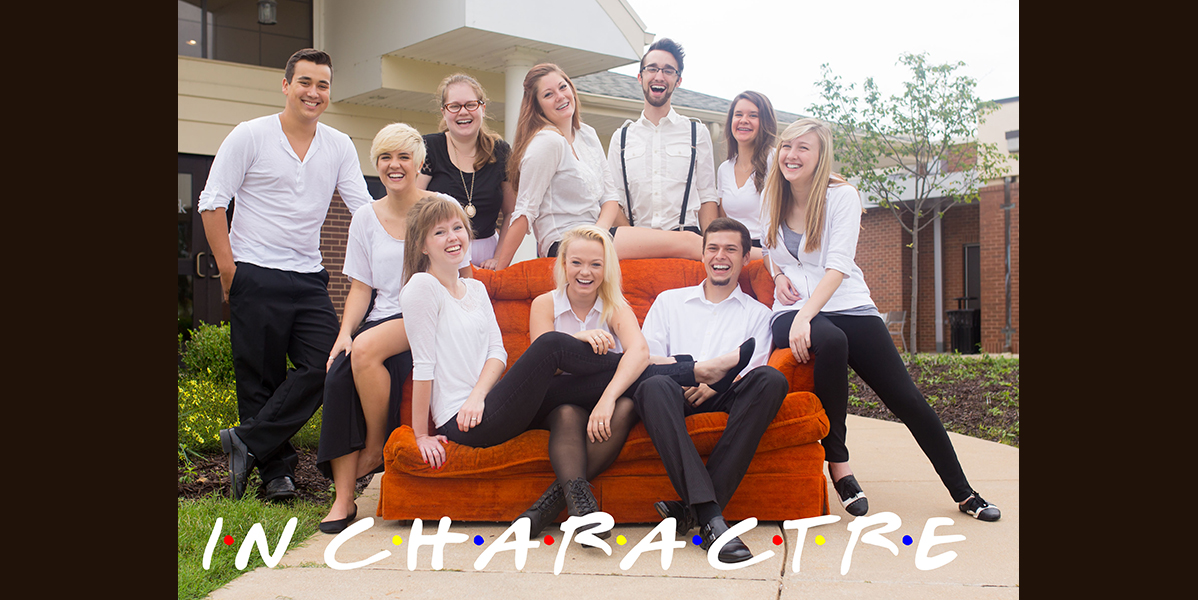 Written by Ryan Arnold on September 9, 2014. Posted in Arts & Entertainment