See You At The Pole

Written by Michael Maasen on October 3, 2016. Posted in Media

An MBU tradition continued this year as students gathered around the American flag pole outside the Administration Building for “See You At The Pole.” Students gathered to sing and pray at 7 a.m. on Wednesday, Sept. 28. 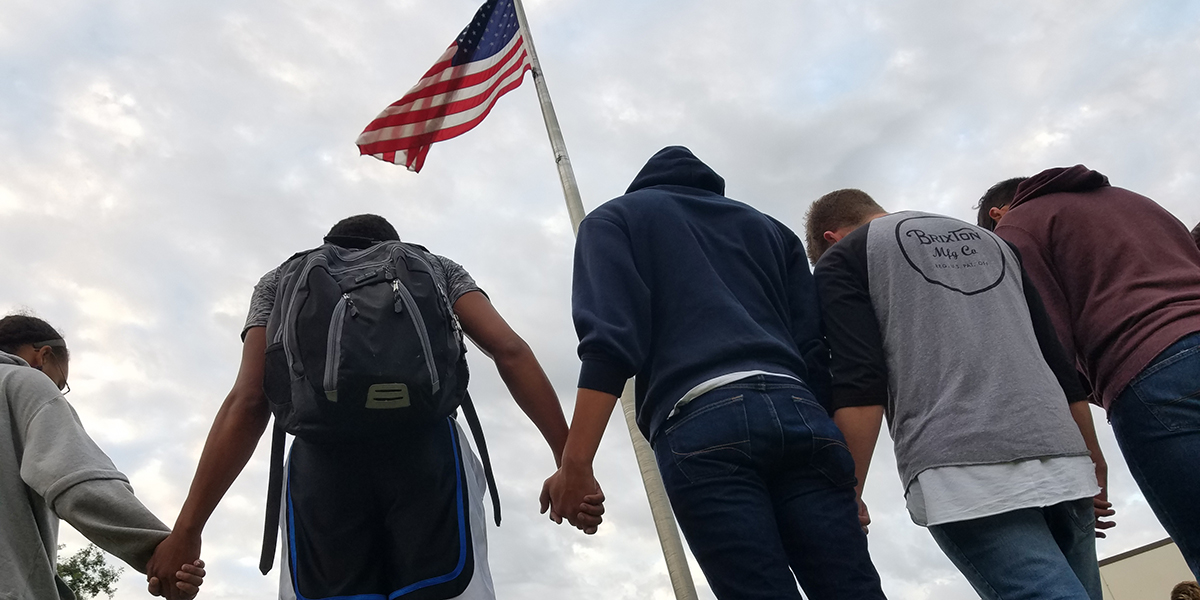