Written by Michael Maasen on December 8, 2016. Posted in Media

As the latest installment of the “Star Wars” franchise opens Friday, Dec. 16, called “Rogue One,” listen as Chris Conley, a local MBU alumnus who is now serving at Ellisville First Baptist Church, reflects on when the original “Star Wars” was released, how it relates to the Gospel and how a faithful “Star Wars” fan feels about the new “Star Wars” films.

Video and Graphic by Michael Maasen

Commuters With a Voice

Written by Michael Maasen on December 5, 2016. Posted in Media

Missouri Baptist University is home for many, but the majority of students at MBU are commuters. Commuter life is much different from resident life, and each commuter’s daily life expresses variety as well.

Photo and Video by Michael Maasen

Written by Michael Maasen on November 9, 2016. Posted in Media

MBU has posted different scripture references and famous quotes around campus. From North Hall to the Fine Arts Center, students can find these displayed on windows on most buildings around campus. 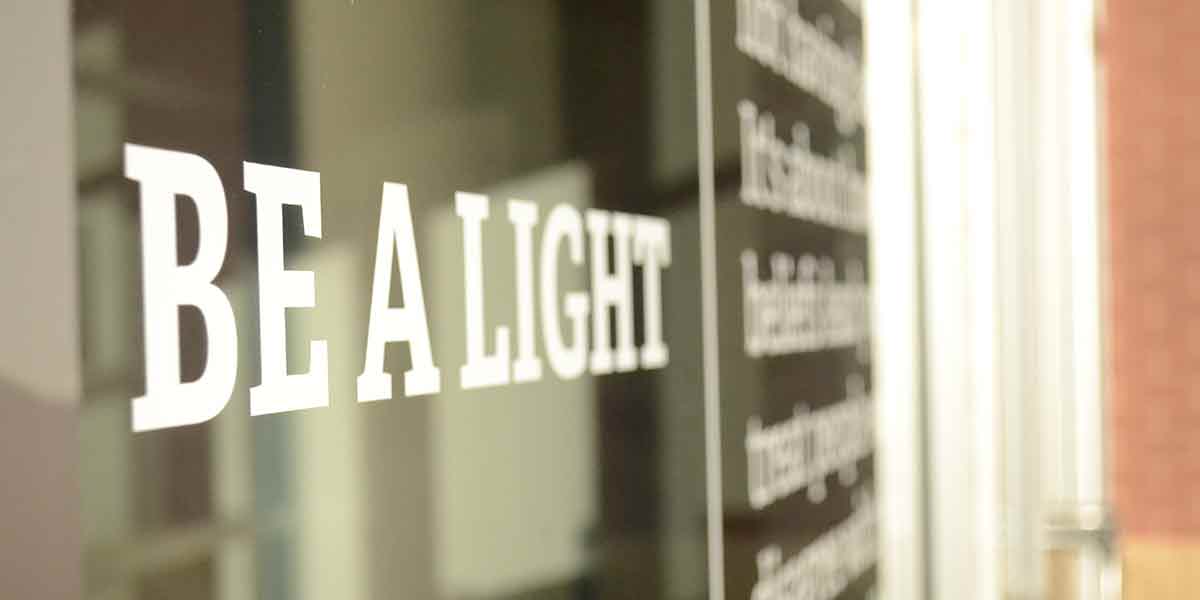 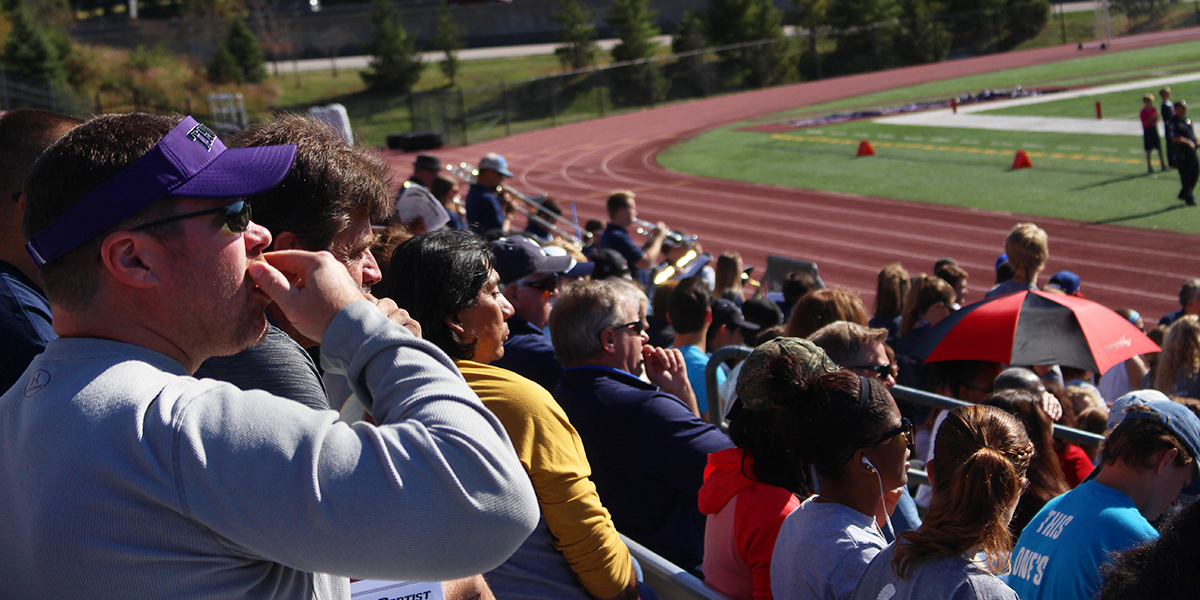 Written by Michael Maasen on October 26, 2016. Posted in News

Missouri Baptist University’s Communications Department is always growing, keeping up with a media-driven culture. This year continues this trend with a new class designed for church public relations. 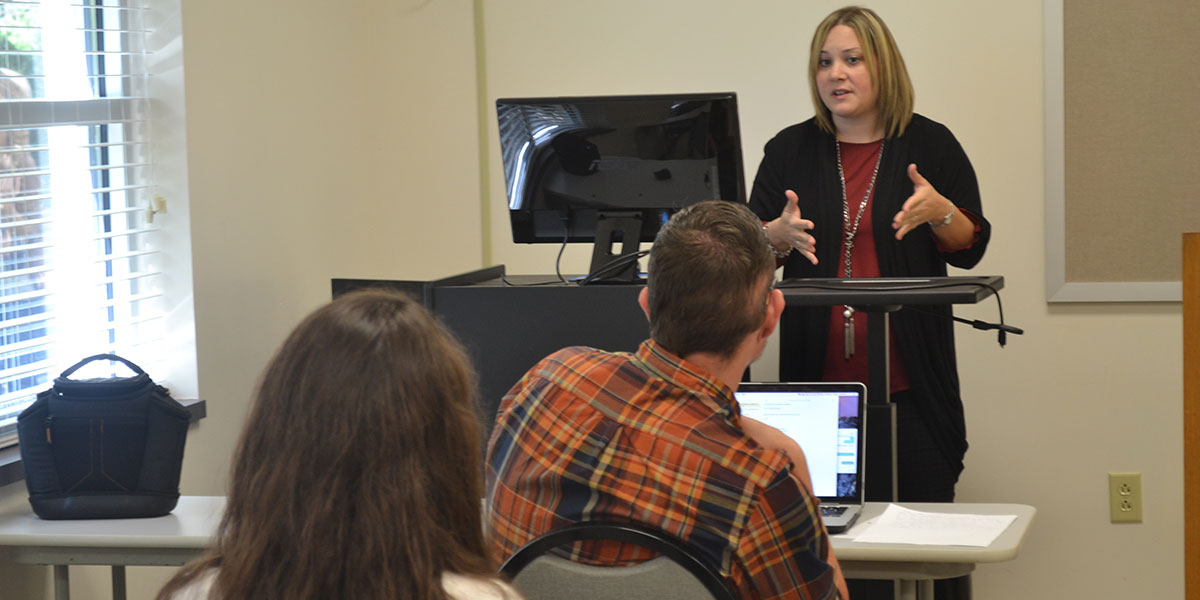